Bogota, Colombia – Two of Colombia’s most prominent ex-rebel and paramilitary group leaders apologised to victims on Wednesday as part of a commission designed to unravel the complicated truths behind the country’s decades-long civil war.

While the testimonies were considered a crucial step as Colombia struggles to grapple with past bloodshed, they also left many of the more than nine million victims of the conflict with a sour taste in their mouths.

“This is a process of constantly grappling with our history,” said Sergio Guzman, director of Bogota-based Colombia Risk Analysis. “And there’s no good guy or bad guy in Colombian history. There is what there is.”

Salvatore Mancuso, who also testified on Wednesday, was a top commander of the right-wing United Self-Defence Forces of Colombia (AUC), a group formed to fight leftist rebel groups such as the FARC.

Despite acting as foes in Colombia’s conflict, both groups committed some of the most atrocious acts of war, including kidnappings, sexual violence, child recruitment and the massacres of civilians.

The two leaders expressed remorse to victims on Wednesday while testifying before Colombia’s Truth Commission. Mancuso spoke from an Immigration and Customs Enforcement (ICE) facility in the United States, where he is fighting deportation to Colombia.

“I’ve reflected on all of the things I’ve done or provoked, all the things I’ve participated in, on the many people who have died, all the families who lost everything because of us,” Mancuso, donning an orange prison uniform, said over a livestream to 20 conflict victims. “I want to be recognised in front of you for all my responsibility in this conflict.”

The Truth Commission was born from a 2016 peace pact struck between the Colombian government and the FARC. It was created to investigate war crimes committed during the armed conflict as part of an effort to help victims heal.

On Wednesday, the former armed group leaders detailed how they became involved in the conflict and answered questions from victims about how they operated and what motivated their groups’ attacks on civilians.

“Unfortunately, the guerrillas’ attacks were incomprehensible to our goal, the thing we fought and gave our lives for. In the end we were doing the opposite of what we wanted: affecting the civil population,” Londono said. 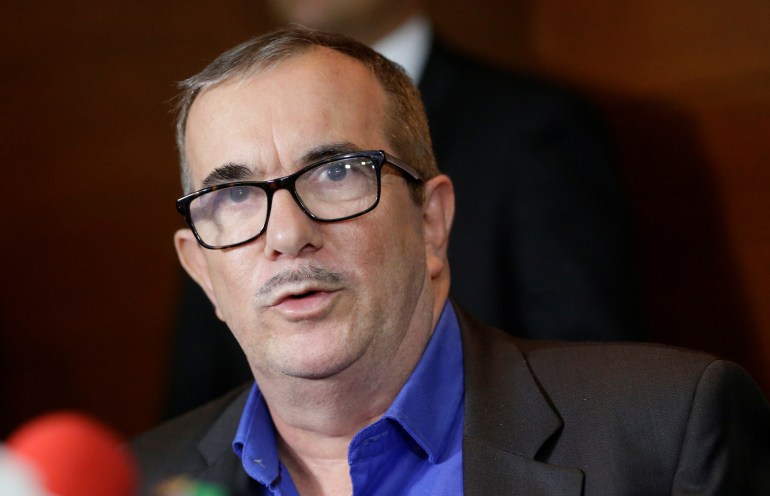 Some of the most important information came from Mancuso, said Gimena Sanchez-Garzoli, Andes director of the Washington Office on Latin America, a US-based non-profit.

Sanchez said the ex-AUC leader testified that much of the group’s violence was backed by the Colombian government and private interests such as companies and rich landowners.

But Sanchez-Garzoli described Wednesday’s testimonies as “highly problematic”, as Mancuso said that AUC fighters acted out of “self-defence” and that they killed political candidates to consolidate power to provide better health services and economic stability to civilians. Londono also revealed little new information about the FARC’s actions during the conflict, Sanchez-Garzoli added.

“This just scratched the surface for me,” she told Al Jazeera. “Really, this should be the first of many conversations.”

‘Doing whatever benefits them’

The testimonies left a sour taste in the mouths of many victims, including Yirley Velazco, a survivor of an infamous massacre committed by Manusco’s paramilitary group that was one of the most bloody acts of Colombia’s conflict.

“They’re not actually asking for forgiveness, they’re not doing it because they truly feel the need to ask for it,” Velazco told Al Jazeera after the hearing.

“More than anything they’re doing it … so they can justify everything that happened. They’re asking for forgiveness out of politics, doing whatever benefits them.”

Earlier dialogues forged by the Truth Commission have been marked by similar criticism.

The commission drew international attention in late June when Ingrid Betancourt, a former Colombian presidential candidate who was kidnapped and held hostage by the FARC in the jungle for more than six years, took the stage.

The Franco-Colombian confronted her captors for the first time and said she found FARC apologies to their victims disingenuous. “I wanted to hear you speak from your heart, not from politics,” Betancourt said at that time. “This is a meeting of hearts, not a political meeting.”

But Guzman said the testimonies represent a crucial step forward for a country that has been plagued by cycles of violence for most of its history. The conversation, he said, is an attempt to show the many different perspectives of Colombia’s conflict – something bigger than the testimony of Mancuso or Londono alone.

Guzman said that it is “hard to swallow” in a place where most people have been affected by violence. “I think the principal issue here is: whose truth is it?” he said. “Nobody seems to be very willing to acknowledge that truth is complex and not a very straightforward issue.” 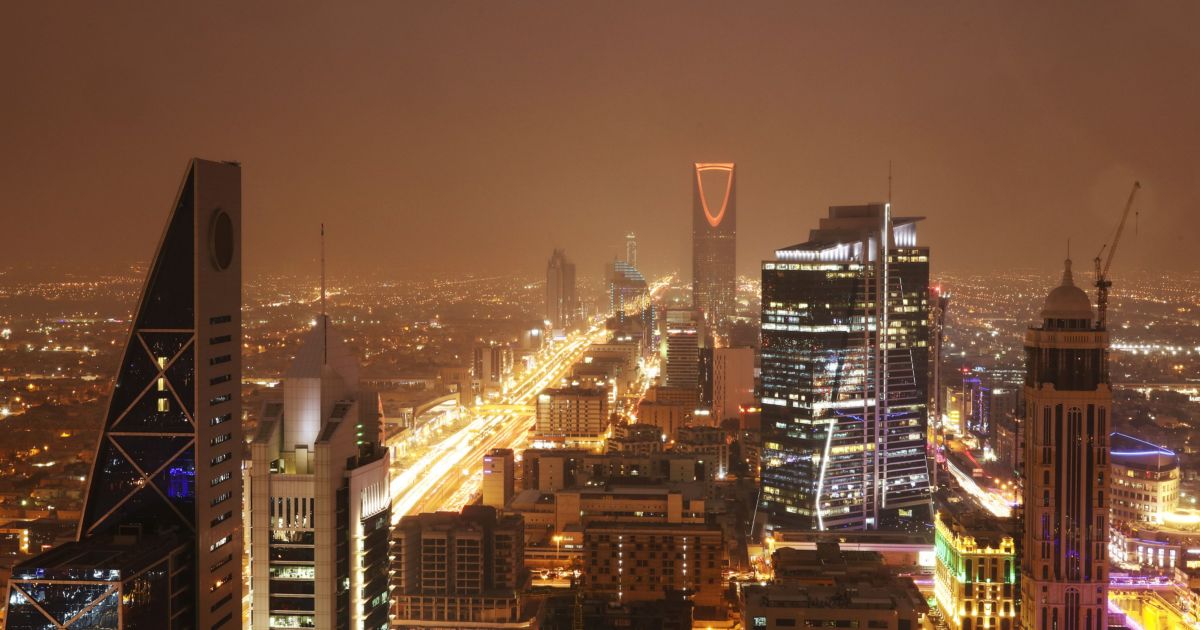 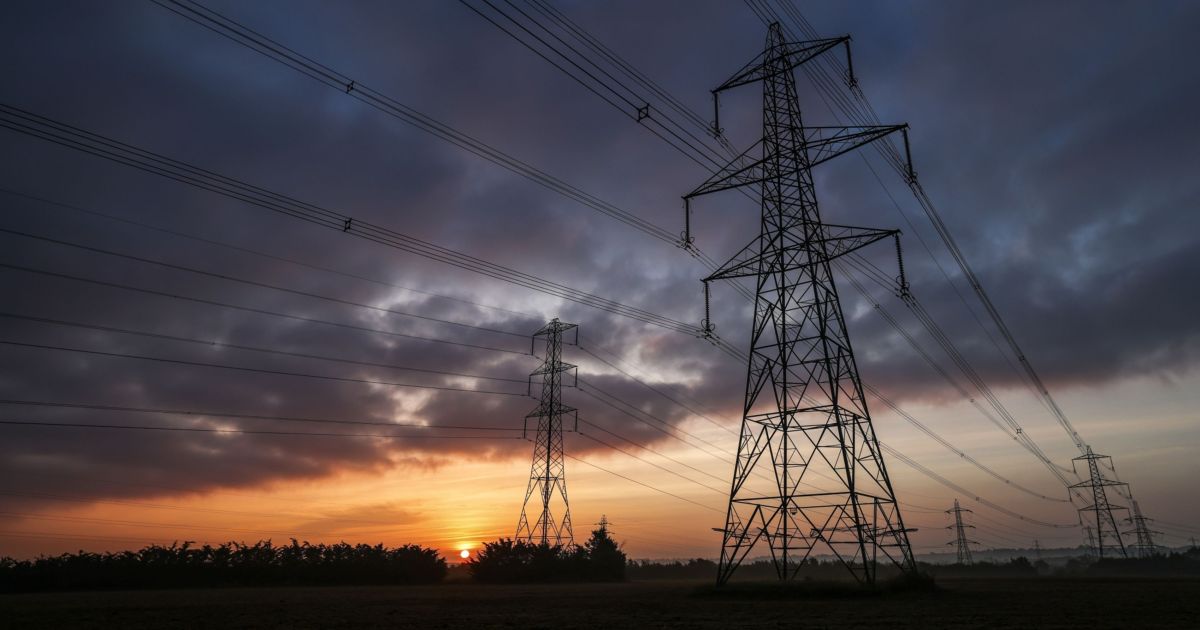