On April 2, the CDC almost hesitantly released an advisory stating that it was acceptable for fully vaccinated people to travel within the U.S. That meant me! What’s more, they did not need “COVID-19 testing or post-travel self-quarantine as long as they continue to take COVID-19 precautions while traveling.”

I was patient number 1133 in the Pfizer BioNtech vaccine trial. I had gotten the placebo during the first period of the trial, but I was vaccinated when I agreed to continue to be monitored. Right now, I have been in the clear for about six weeks. Still, I had yet to book a flight—partly because I was waiting for my husband to pass his two-week post-vaccine period and partly because I had worked extremely hard throughout the pandemic to actually practice what I preached. After all, throughout 2020, I had written extensively about how I wasn’t leaving “my city in her hour of need”; I wasn’t going to hop on the first plane out of here. But New York City was no longer a cautionary tale. If anything, we were a success story of a place that had largely turned it around.

And according to the CDC, I could, in fact, travel. Much of my family now lives on the west coast, including my first niece, who had been born almost a year ago during the height of the pandemic. I had Facetimed with her a few times, but Facetiming with a baby is not the same as holding a baby. And then there were my father and stepmother, based in Palm Springs and whom I hadn’t seen since Christmas 2019. I longed to see my family, but I didn’t want to break the rules or say one thing and do another. So it took until the official OK from the CDC for me to make plans to fly across the country.

We waited until two weeks after my husband’s second Pfizer vaccine dose. Then we put on our KN95 masks and took a car to the airport. My husband wore a second mask over his paper mask. We both washed our hands multiple times. We both came armed with Clorox wipes. The car had a COVID shield (a large plastic divider, with a sticker testifying that it was an authentic New York City Taxi and Limousine Commission plastic shield), and we kept the windows open. Because we’re super neurotic, we got to the airport very early. The airport was both the same and totally different—many stores were closed and there was a feeling of post-pandemic emptiness that is pretty profound everywhere in New York City. JFK as a whole was pretty empty, but there was a huge line at Starbucks. I saw signs for COVID testing for international flights, but at my terminal there were no international fights scheduled. The one international flight on the departure board to London had been canceled.

We flew to LA on Delta, the airline we always fly, and it was largely pleasant. New COVID protocols meant that there were no meals served, only snacks, which is fine. But about halfway through the flight, watching the cart roll down the aisle with numerous types of alcohol and not a single can of soda or juice or coffee, I discovered that they would only serve alcohol and water. As someone who’s 23 years sober, I found that absolutely infuriating. I asked why and the flight attendant told me that supposedly the airline would soon go back to serving soda and coffee, which didn't answer my question.

Other than that, I felt pretty comfortable on the flight. I’m not an amazing flyer, which is why I wanted to get back in the skies as soon as possible. No one got too close, and the people I talked to were vaccinated (after all, one-third of Americans have received at least one shot). I did notice there were more dogs on the flight than usual, which I enjoyed, and I wondered if this was pandemic-related. On the way home a woman had a cat sitting on her lap, which I’ve never seen in an airport.

When we got to L.A. we were still extremely nervous about spending time with my niece, who is a baby and therefore unvaccinated. We went to get rapid COVID tests at a yoga studio turned testing center. We were negative. Of course the incubation for COVID is really three to fourteen days, but it made everyone feel better, and since transmission seems uncommon among vaccinated people, we saw my niece the next day. Part of this weird period of time in which we are coming out of a pandemic is trying to balance the risks, trying to do what I can to keep people safe, but still trying to get back into the world. We took Ubers but kept the windows open and wore masks. We ate in the hotel but mostly outside. I was nervous when my brother told me I could hold the baby—freaked out by being so close to someone so small and so unvaccinated.

But it was a thrill to meet my niece for the first time. I hugged my brother and sister-in-law. I saw my dad and stepmom. It was wonderful. We sat outside in the California sun and ate the tiktok feta cheese pasta and life almost felt normal. My sister in law made a red velvet cake with fluffy white cream cheese frosting. I started to wonder there in the warm sunlight, if maybe this was the beginning of the end.

5 fitness lessons every fan needs to learn from Katrina Kaif

18 of the most satisfying revenge movies of all times 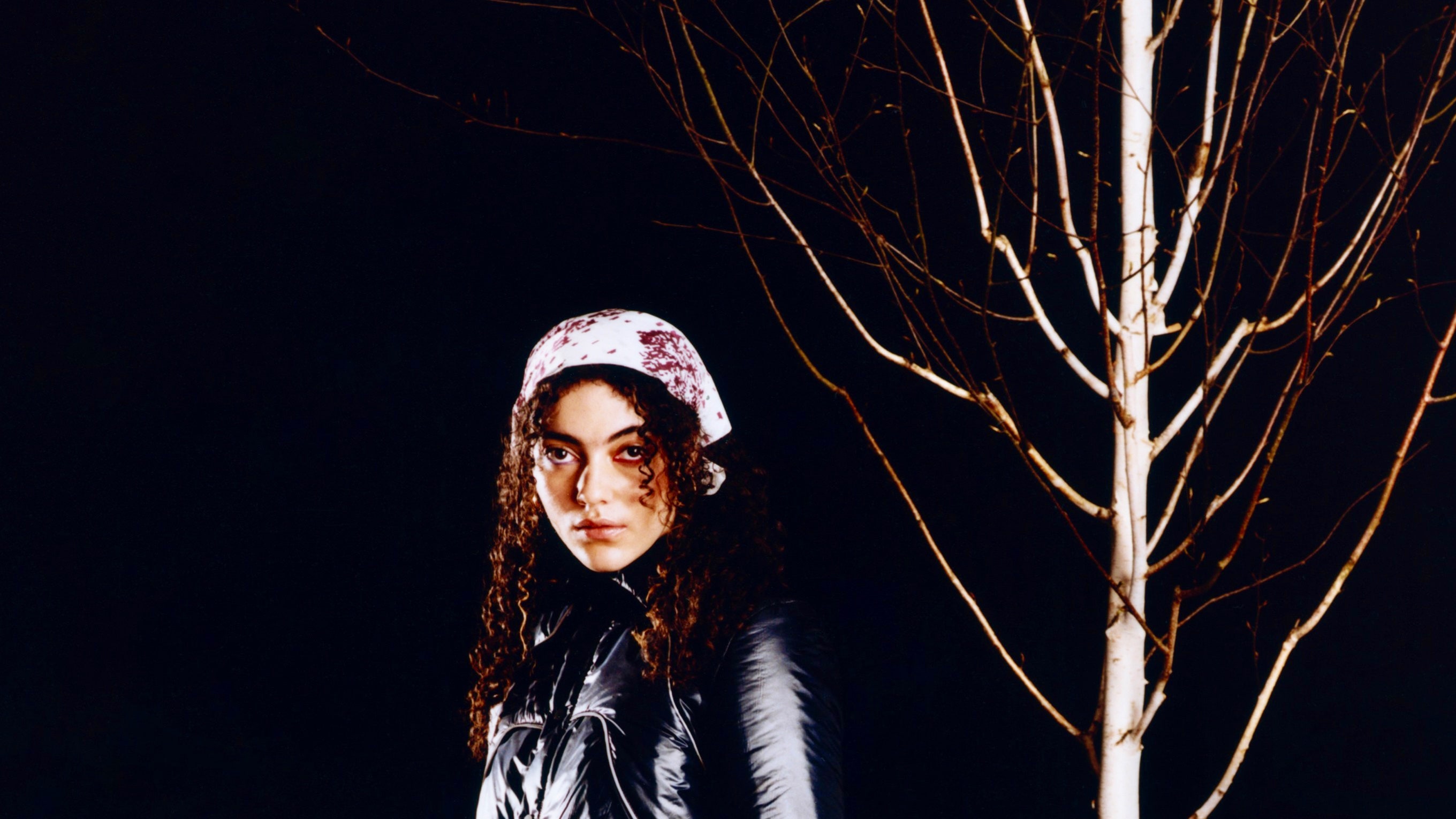