Lack of clear demarcation in al-Fashaga has led to fighting between the two sides in recent months, as well as abduction and killing of civilians in border villages.

Gallabat, Sudan – For more than 15 years, Ahmed Dafie has been earning a living by selling wood he gets from the forests in Gallabat in Gadarif state, near Sudan’s eastern border with Ethiopia.

But he says increased fighting near the border in recent months has affected his livelihood. Worse, he adds, he and two farmers were abducted “by Ethiopian militiamen who had crossed the border”.

“They demanded ransom from the village residents,” Dafie told Al Jazeera. “While they held us, they kept saying that it is because of the border dispute between Sudan and Ethiopia that they’re launching attacks to make us move far from the border. The ransom was paid and now I don’t venture far out for fear of my safety.”

The logger’s village is one of several in Gadarif that lie along the border, in an area where Ethiopians do not need paperwork to cross and come to trade and make money.

But the ease of movement has led to fear, with dozens of people in the state reporting being abducted by Ethiopian militias for ransom since the start of the year.

“Part of the reason for the instability along the Sudan-Ethiopia border is a lack of clearly defined boundaries in most areas,” said Al Jazeera’s Hiba Morgan, reporting from Gallabat. “This issue has led to not only the abduction and killing of civilians in border villages, but also fighting between the two sides in the past months.”

Late last year, Sudan’s military moved to take over a fertile borderland running about 100 square miles (259 square kilometres) known as al-Fashaga that Khartoum claims under a colonial agreement dating back to 1902.

But its boundaries were never clearly demarcated, and ethnic Amhara farmers from Ethiopia say they have been farming it for nearly 50 years and it belongs to them.

Angered by Sudan’s move, Ethiopia deployed federal forces and militiamen resulting in clashes between the two sides. The fighting has killed dozens of combatants and civilians, raising fears that the dangerous standoff could spark a wider conflict and destabilise the Horn of Africa.

“Neither side appears ready to back down, partly because both are beholden to key domestic constituencies averse to compromise,” Crisis Group said in a new report on Thursday, urging Sudan and Ethiopia to “calm tensions and reach a settlement”.

“Addis Ababa and Khartoum should quieten their border row before it further complicates resolution of their other disputes”, including over the Grand Ethiopian Renaissance Dam, it added.

Sudan’s army said it is working to keep civilians safe.

“Our forces are spread throughout the eastern region and are capable of protecting civilians,” Abbas al-Darouti, armed forces’ inspector general. “There are safe zones we’ve marked for civilians to be in and to farm in and continue with their livelihoods. But the areas that are danger zones should be avoided to avoid abductions by raiders from the other side.”

Ethiopia, meanwhile, says border talks will not resume unless Sudan’s army retreats from al-Fashaga. It has accused Sudan of invading the region, attacking and displacing Ethiopians and seizing empty military sides.

The violence has led to the repeated closure of the official border crossing at Gallabat, affecting traders from both sides.

“I bring goods to Gallabat and take other goods to sell back home,” said Mesele Sesay, an Ethiopian citizen.

“The insecurity affects us citizens because we’re just simple people. What happens at a political or military level affects everyone on both sides as well – but those on top don’t experience what we do.” 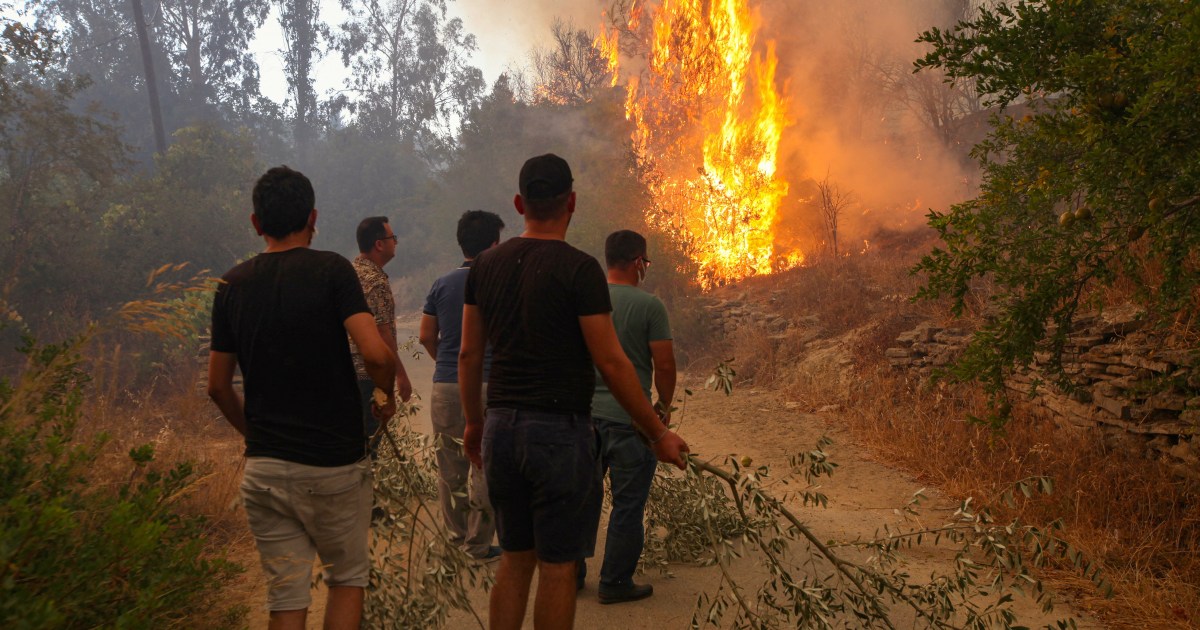 In Turkey, wildfires leave behind charred homes and ashes 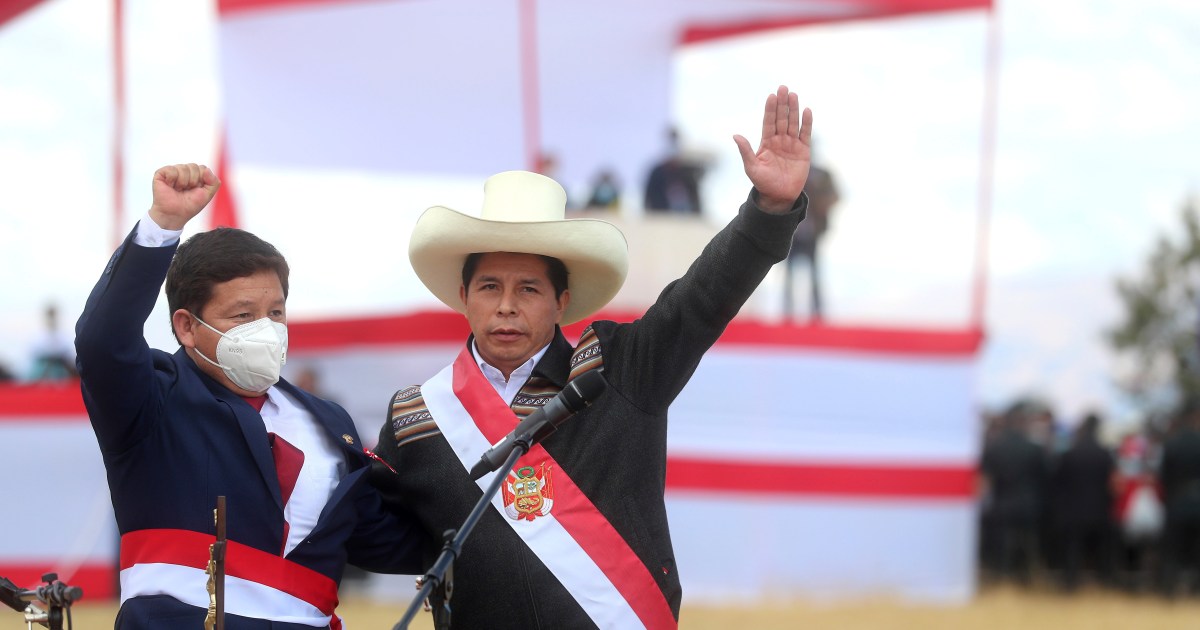