BEIJING: A Beijing law professor who has been an outspoken critic of China's ruling Communist Party and President Xi Jinping was taken away by authorities on Monday, several friends and colleagues told Reuters.
Xu Zhangrun, 57, a professor at the prestigious Tsinghua University, came to prominence in July 2018 for denouncing the removal of the two-term limit for China's leader, which allows Xi to remain in office beyond his current second term.
According to a text message circulated among Xu's friends and seen by Reuters, he was taken from his house in suburban Beijing on Monday morning by more than 20 policemen, who also searched his house and confiscated his computer.
Multiple phone calls to Beijing police and the media department of Tsinghua University went unanswered. Police in Beijing's Changping district declined to comment.
One of Xu's friends, who did not want to be named, told Reuters that he had not been able to contact Xu since hearing news of his detainment.
The friend said that at a gathering in January, Xu said he was mentally prepared for whatever punishment may await him.
He Weifang, a prominent Peking University law professor who has long known Xu, told Reuters that he understood from one of Xu's Tsinghua colleagues that Xu had been detained.
He told Reuters that Xu had been deeply worried and anxious about China's direction in recent years.
"He felt that the country was going backwards and that as a public intellectual, he has the duty to speak up," He said.
He said Xu was last seen by friends on Sunday.
Since the 2018 article, Xu has written other critiques of the party. At the peak of China's coronavirus outbreak in February, he wrote an article calling for freedom of speech.
Most recently in May, before China's delayed annual parliamentary meeting, he wrote an article accusing Xi of trying to bring the Cultural Revolution back to China.
Under Xi, China has tightened censorship and clamped down on dissent.
In March, an influential former property executive and Communist Party member named Ren Zhiqiang went missing, three of his friends told Reuters at the time.
Ren had called Xi a "clown" over a speech the president made about the government's efforts to battle the coronavirus.
Beijing's municipal anti-corruption watchdog later said Ren was under investigation for "serious disciplinary violation". 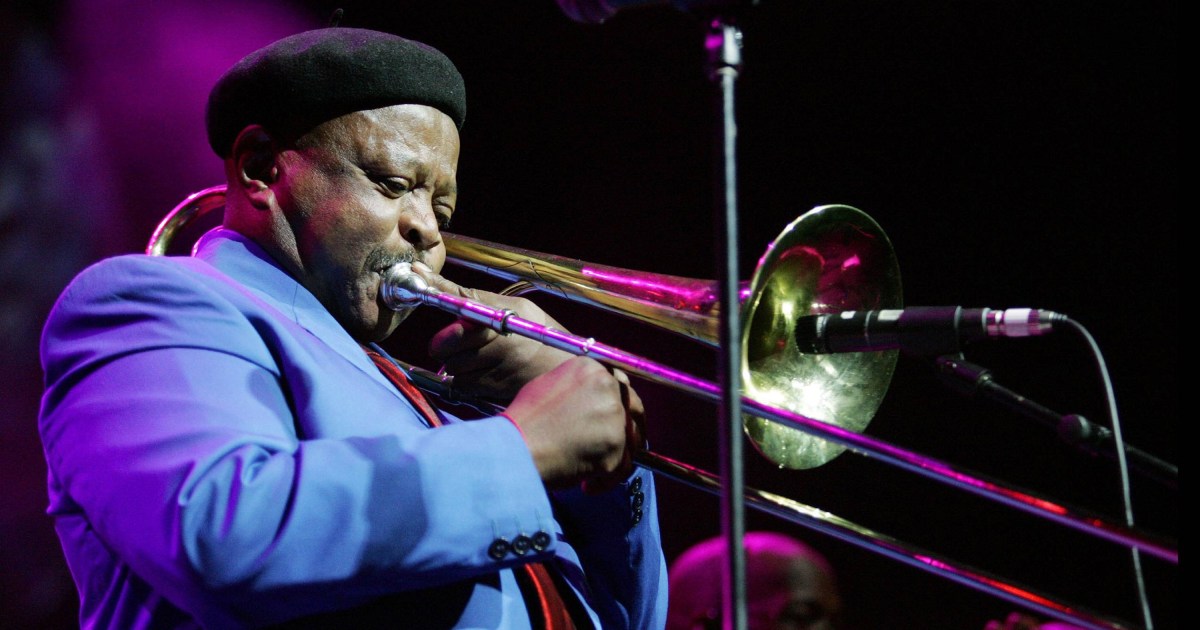