The Su-30 fighters, some of China's most advanced jets, entered Taiwan's air defence identification zone to its southwest on Tuesday, according to a statement. The fighters were given verbal warnings to leave, after which Taiwanese air force jets drove them away, the ministry added.

The incursion came as Taiwan announced that its largest annual live-fire drill would be held next month, including computer simulations and an exercise to defend against forces landing on the island.

China has ramped up fighter flights and warship crossings near Taiwan or through the Taiwan Strait since President Tsai Ing-wen was first elected in 2016. Beijing, which claims the self-ruled island as its own, views Tsai as a separatist bent on formal independence for Taiwan.

On February 10, a Chinese military jet briefly crossed the median line of the Taiwan Strait separating the two sides in the first significant incursion since Tsai's landslide re-election in January.

Tsai has lashed out at Beijing for "meaningless and unnecessary" moves.

Since then, Taiwan has reported two Chinese air force drills near the island. A Chinese aircraft carrier and five warships also sailed close to Taiwan in April.

Beijing has vowed to one day seize Taiwan, by force if necessary.

Speaking at Beijing's Great Hall of the People on May 29, Li Zuocheng, chief of the Joint Staff Department, reiterated that China is prepared to use all means necessary to prevent Taiwan from becoming independent.

"If the possibility for peaceful reunification is lost, the people's armed forces will, with the whole nation, including the people of Taiwan, take all necessary steps to resolutely smash any separatist plots or actions," said Li.

"We do not promise to abandon the use of force, and reserve the option to take all necessary measures, to stabilise and control the situation in the Taiwan Strait," he added.

The United States has stepped up its military activities near the island too, with semi-regular navy voyages through the narrow Taiwan Strait.

In a separate statement on Tuesday, Taiwan's defence ministry said a US C-40A, a military version of the Boeing 737, had entered Taiwanese airspace with permission, though it did not land at any Taiwanese airports.

The US aircraft took off from Japan's Okinawa island, where there is a major US airbase, and flew over northern and western Taiwan on its way to Southeast Asia, Taiwanese media reported.

While Washington and Taipei have no formal diplomatic ties, the US is Taiwan's strongest international supporter and main arms supplier, another source of US-China tension. 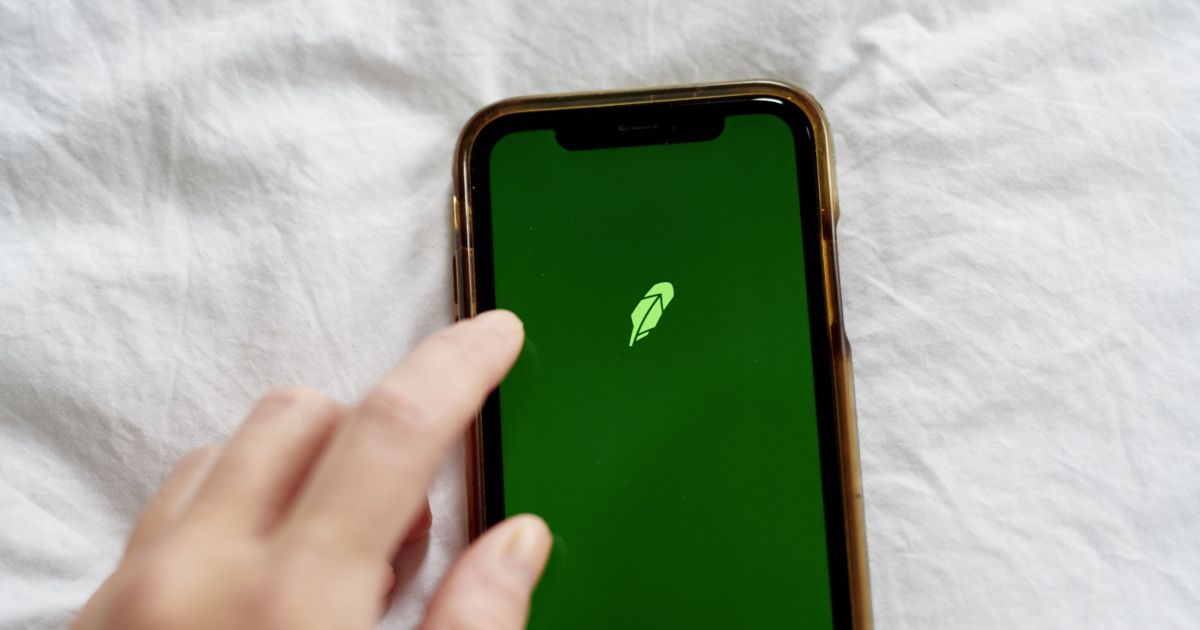 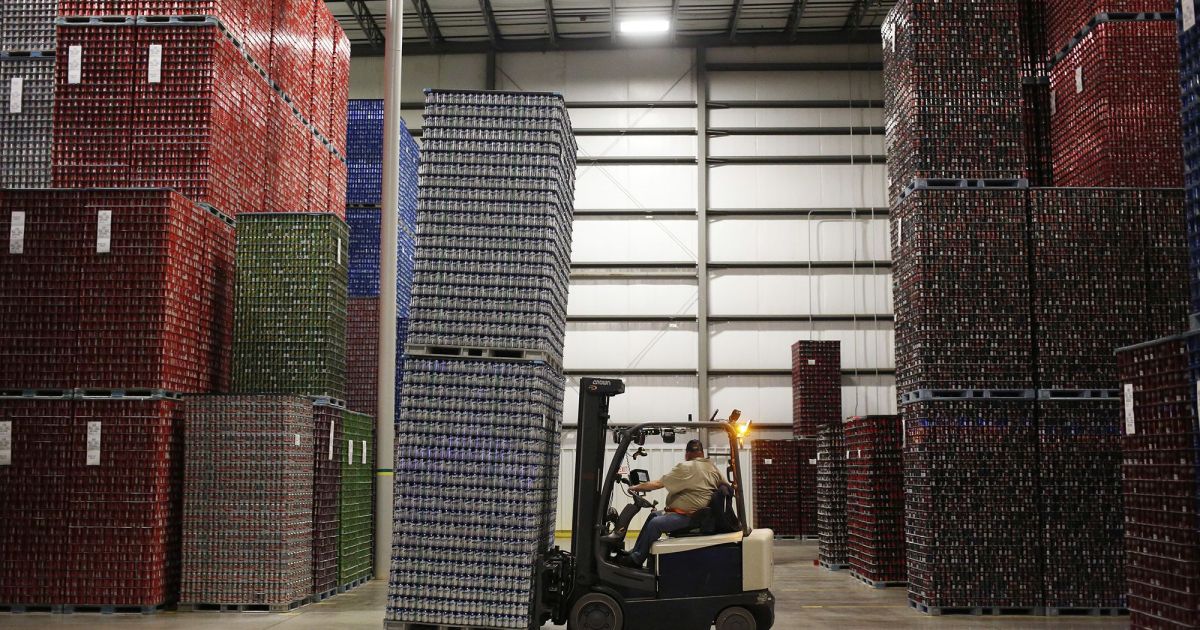 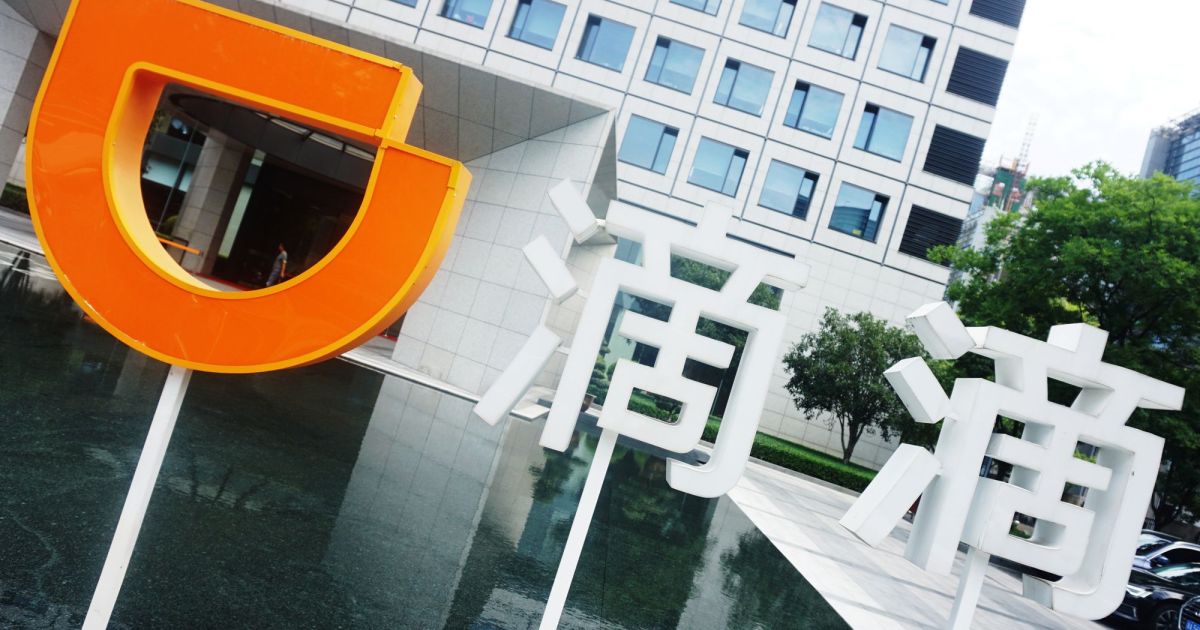