China will set up a "national security agency" in Hong Kong to oversee a new law aimed at cracking down on dissent in the city, state media said on Saturday, as Beijing acts to quell protests in the semi-autonomous territory.

The details of the new national security legislation were unveiled on Saturday, paving the way for the most profound change to the city's way of life since it returned to Chinese rule in 1997.

The new law also would override any existing Hong Kong laws that may conflict with it once it is implemented, Xinhua news agency said in a report detailing the draft legislation.

The much-anticipated legislation, which has provoked deep concerns in Washington and Europe, includes a national security office for Hong Kong to collect intelligence and handle crimes against national security, the official Xinhua news agency reported.

National security activities would protect human rights and freedom of speech and assembly, it added, without providing details. 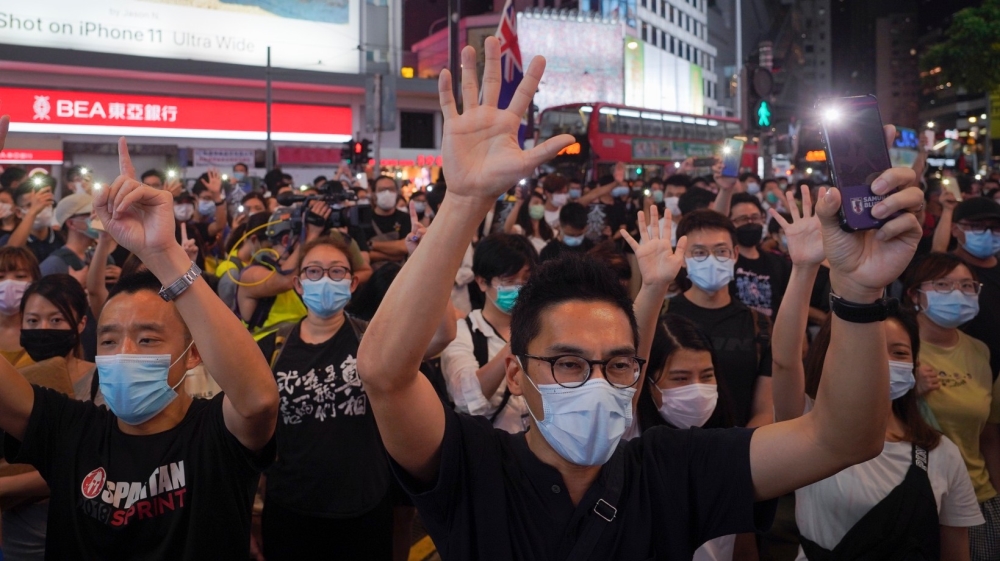 China says the draft law is aimed at tackling separatist activity, subversion, terrorism and collusion with foreign forces, but critics fear it will crush wide-ranging freedoms that are seen as key to Hong Kong's status as a global financial centre.

The details of the law were unveiled following a three-day meeting of the top decision-making body of China's parliament.

The exact time frame for enacting the law was unclear, although political analysts expect it will take effect ahead of key Legislative Council elections in Hong Kong on September 6.

China's move to impose the law directly on Hong Kong, bypassing the city's legislature, comes after a year of sometimes violent anti-government and anti-Beijing protests that mainland and local authorities blame "foreign forces" for fomenting.

Some political commentators say the law is aimed at sealing Hong Kong's "second return" to the motherland after Britain's 1997 handover failed to bring residents of the restive city to heel.

At the time of the handover, China promised to allow Hong Kong a high degree of autonomy for 50 years under what is known as the "one country, two systems" formula of governance, although democracy activists say Beijing has increasingly tightened its grip over the city.

On Friday, Secretary of State Mike Pompeo said Washington would in future treat Hong Kong as a Chinese city, rather than a semi-autonomous one, and the United States was working its way through a decision-making process over who would be held accountable over curbs to Hong Kong's freedoms.

Underscoring global concerns over the move, the European Parliament on Friday voted in favour of taking China to the International Court of Justice in The Hague if Beijing imposes the security law on Hong Kong.

China has repeatedly warned foreign governments against interfering in its internal affairs.

Officials in Beijing and Hong Kong have been at pains to reassure investors that the law will not erode the city's high degree of autonomy, insisting it will only target a minority of "troublemakers" who pose a threat to national security.

Hong Kong has said the law will not erode investor confidence and people who abide by it have no reason to worry.

Despite such assurances, the law has alarmed business groups, diplomats and rights organisations, further strained ties between the United States and China, and prompted the G7 foreign ministers to urge Beijing not to go through with it. 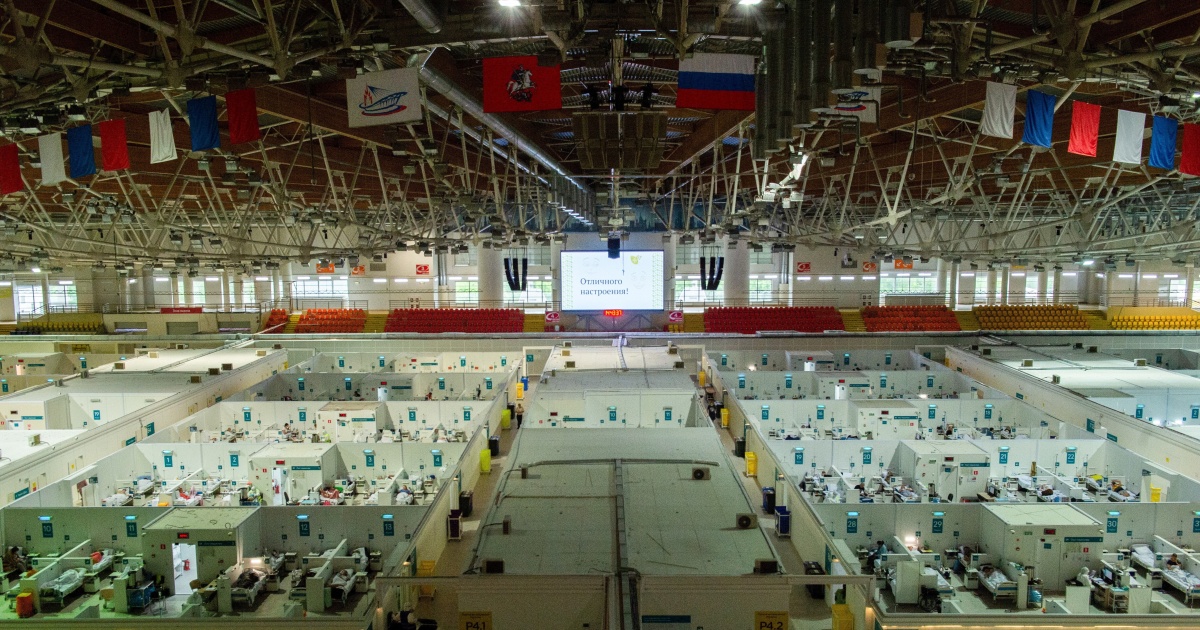