HONG KONG: China will have jurisdiction over "some extremely rare" national security cases in

under a new law to be imposed on the semi-autonomous city, a senior official said Monday.
The revelation comes just three days ahead of a major meeting of China's top lawmaking body.
Beijing

has signalled the new law - which will bypass the city's legislature - needs to be passed quickly following a year of pro-democracy protests.
Deng Zhonghua, deputy head of China's Hong Kong and Macau Affairs Office, said enforcing the national security law would largely fall to Hong Kong's local authorities and police.
"However, the central authorities should also reserve jurisdiction over some extremely rare cases when an offence takes place in Hong Kong and poses a serious threat to China's national security," Deng said.
Under a "One Country, Two Systems" agreement ahead of the handover by Britain, China said it would let Hong Kong maintain certain liberties and autonomy until 2047 - including legislative and judicial independence.
But Deng's comments are the first time a Beijing official has made clear that mainland authorities will have jurisdiction over some national security cases once the law is passed.
Hong Kong was rocked by months of huge and often violent pro-democracy protests last year.
In response Beijing has announced plans to impose the new law covering subversion, secession, terrorism and foreign influence.
Beijing says the law will return stability and leave political freedoms intact, and that Hong Kong's legislature has failed to pass its own national security laws over the years.
- Political oppression fears - But opponents - including many

- fear it will bring mainland-style political oppression, given how anti-subversion laws are routinely used to crush dissent in authoritarian China.
They also fear it will start the erosion of Hong Kong's legislative and judicial autonomy, the bedrock of the city's success as a major international business hub.
Beijing's rubber-stamp parliament has previously said the law will allow mainland security agencies to publicly operate in Hong Kong for the first time.
Deng gave further details on Monday.
"Both the central government and the Hong Kong government need to set up an organisation dedicated to safeguard national security," he said in a speech to the semi-official

think-tank.
Central authorities, he added, would help "supervise and instruct" local authorities on enforcing national security.
"The central authorities must have practical means to handle national security cases in Hong Kong and must be able to create an effective deterrence, instead of being satisfied with just chanting slogans and making gestures," Deng said.
Deng said he recognised there were differences in the legal systems of Hong Kong and mainland China.
But he said the new law would reflect common principles - including that the law would not be retroactive and as the presumption of innocence.
Reacting to Deng's speech, pro-democracy lawmaker Denis Kwok said he believed the announced jurisdiction plan would breach the city's mini-constitution, which says Hong Kong's judiciary is independent from the mainland.
"I think this is... clear evidence that they are using this law as a label to quash political opposition," he told reporters. 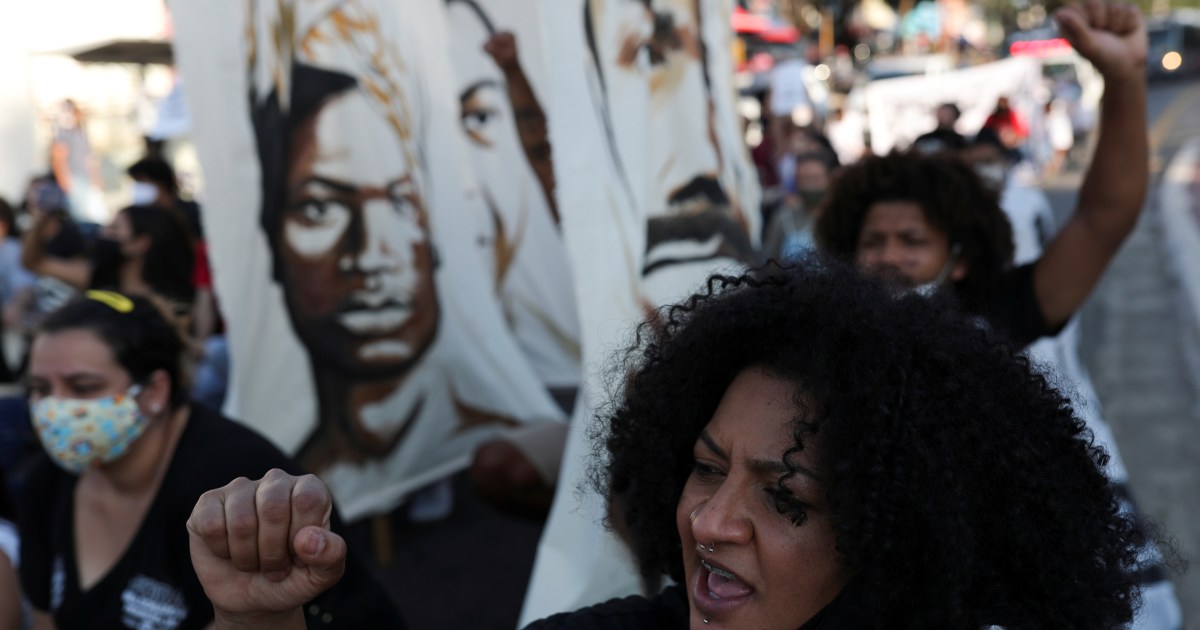 Diversity in Brazil is still just an illusion