China’s broadest Covid-19 outbreak since the beginning of the pandemic in late 2019 is hampering tourism and spending during the peak summer holiday, prompting analysts to review their economic growth projections as risks escalate.

Authorities rushed to close tourist sites, call off cultural events and cancel flights, as the outbreak linked to the highly-infectious delta variant spread to nearly half of China’s 32 provinces within just two weeks. At least 46 cities have advised residents to refrain from traveling unless it’s absolutely necessary.

Alongside recent flood damage in parts of the country, the latest virus controls will likely curb retail spending and economic growth in the second half of the year.

Nomura Holdings Inc. lowered its projection for third-quarter growth to 5.1% from 6.4% previously and sees 4.4% expansion in the final three months of the year, down from 5.3%. For the full year, Nomura cut its GDP growth forecast to 8.2% from 8.9%.

“The draconian measures taken by the government are resulting in potentially the most stringent travel bans and lockdowns in China since the spring of 2020,” said Lu Ting, Nomura’s chief economist for China. “Recent rainstorms and flooding — both worse than expected — also necessitate a downward adjustment to our GDP growth forecasts for the third quarter.”

Goldman Sachs Group Inc. said the potential impact on third-quarter growth could be 0.7 percentage points, although it didn’t lower its 6.2% growth forecast for the quarter, saying there are uncertainties about the duration of the outbreak and likely stronger policy support. Bloomberg Economics and Natwest Group Plc. also see downside risks to their growth forecasts.

Even though China has faced sporadic virus flare-ups over the past year, they have been much smaller in scope and were contained quickly. The current outbreak has shut all tourists sites in Zhangjiajie, a renowned scenic destination in central China. Other cities in Hunan, Jiangsu and Shanxi provinces have also closed tourist locations. 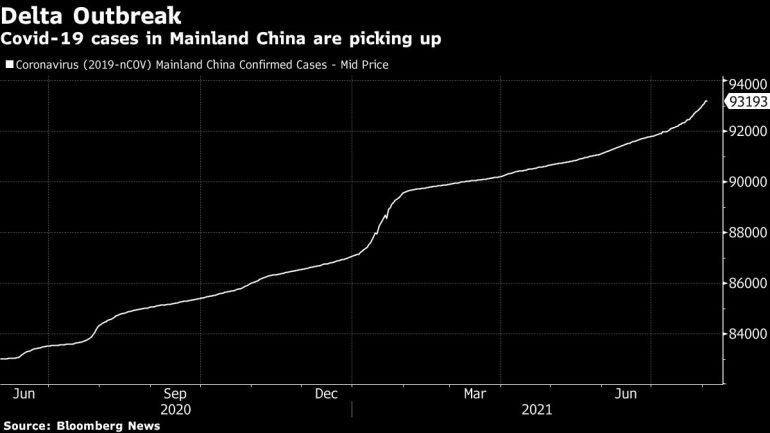 Airlines scheduled 9.8% less seat capacity in China this week than last week, the second drop in a row, based on data from scheduling specialist OAG. Capacity now stands at 95.7% of 2019 levels. It’s the first time in five weeks that carriers have offered fewer seats in the country than they did in the comparable pre-pandemic period.

The current outbreak weighs on a fragile recovery in retail sales and adds to increasing headwinds to economic growth in the second half of the year. Analysts expect a likely slowdown in exports and cooling property and infrastructure investment. 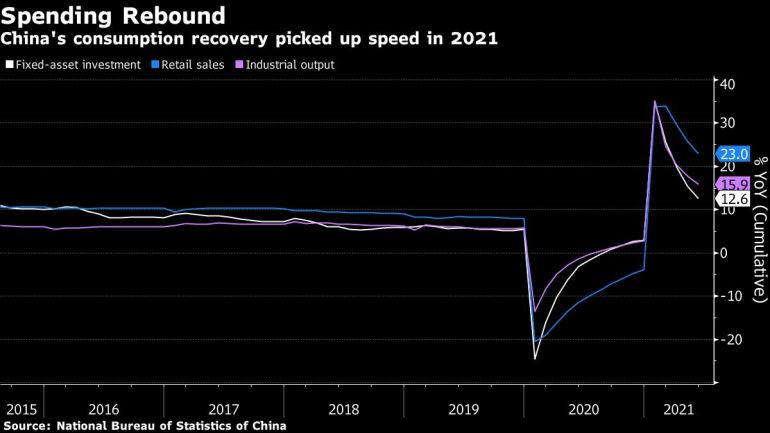 “Residents’ wage growth was already lagging, and if they can’t spend their money due to the outbreak, it will surely be a drag on consumption in the second half of the year,” said Bruce Pang, head of macro and strategy research at China Renaissance Securities Hong Kong.

Bloomberg Economics estimates retail sales could contract about 0.2% month-on-month in July and August, similar to the impact seen during outbreaks at the beginning of the year in Hebei and Jilin provinces. For the year as a whole, retail sales growth will likely fall short of a previous projection of 12%, it said.

Authorities are already on guard for slower growth in coming months, and have pledged fiscal and monetary support to cushion the recovery. The government has targeted GDP growth of more than 6% this year.

Qingdao International Beer Festival, China’s largest beer festival, was called off early, and Yunnan province in southern China canceled the Torch Festival, a local tourist event. More than a dozen music festivals in various cities have been canceled or postponed, and cinemas were closed in Nanjing, Zhangjiajie and Lianyungang.

The latest outbreak has spread to Beijing despite the capital city’s stringent measures, with authorities taking steps Tuesday to ban rail passengers from 23 regions, including Zhengzhou, Nanjing, Yangzhou, Shenyang and Dalian. The financial hub of Shanghai also reported a virus case this week.

Cases haven’t been found in areas with heavy industrial or export activities so far, which means the impact on production should be limited, said Iris Pang, chief economist for Greater China at ING Bank NV.

“If there are cases in new locations that are major cities of services or manufacturing, then it would affect economic activities,” she said. 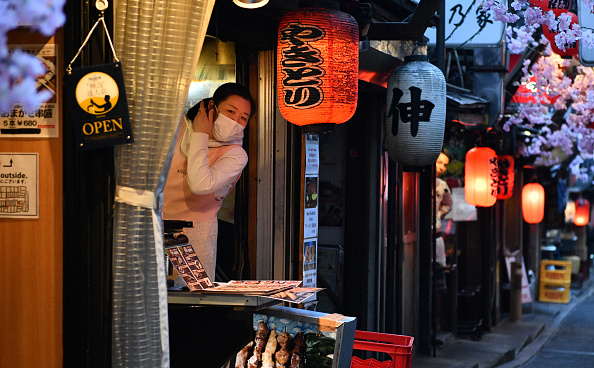 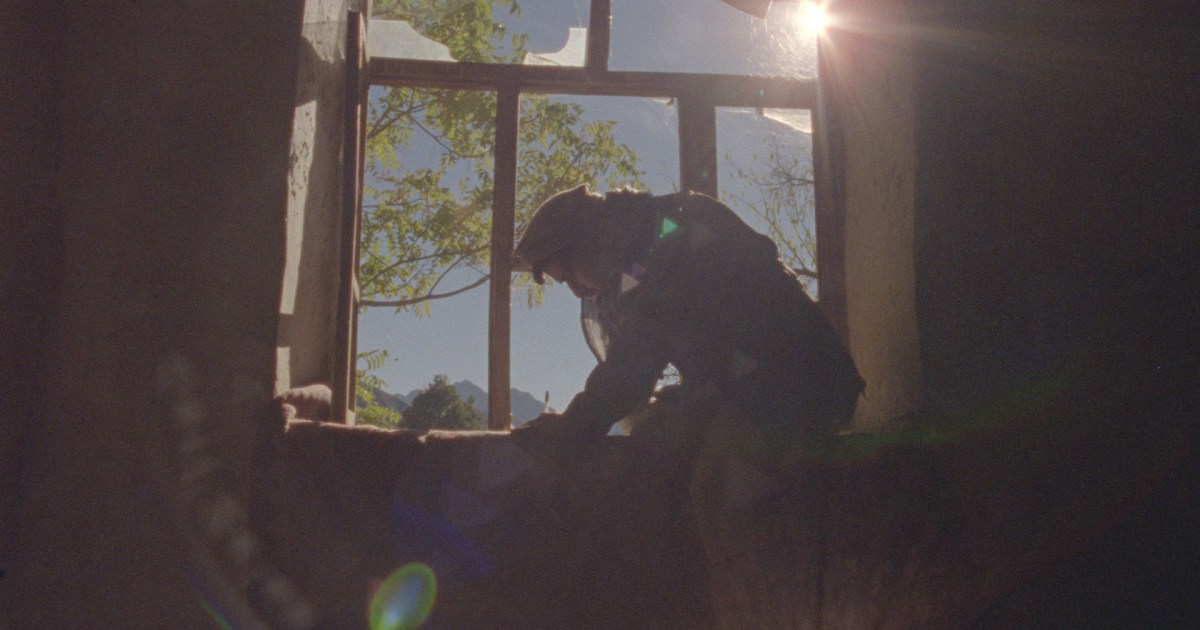