China pulls back troops in Galwan Valley by at least a km: Official

Home / India News / China pulls back troops in Galwan Valley by at least a km: Official

Rearward movement of vehicles of the PLA was also seen at “General area Galwan, Hot Springs-Gogra Post,” said a person familiar with developments. Satellite image shows close up view of road construction near the Line of Actual Control (LAC) border in the eastern Ladakh sector of Galwan Valley. (Maxar Technologies via Reuters)

Six days after top Indian and Chinese military commanders agreed to work on an “expeditious, phased and step-wise de-escalation” of the ongoing border conflict “on priority,” the Chinese People’s Liberation Army (PLA) has possibly moved back by 1 to 1.5 km from the friction site in Galwan Valley, people familiar with developments said on Monday.

“Disengagement with the PLA has started as per agreed terms in the Corps Commander’s meeting. The PLA was seen removing tents and structures at Patrolling Point 14,” said one of the persons cited above.

Disengagement will involve rival troops pulling back a few hundred metres from face-off sites, with further retreat taking place in phases as the complex plan progresses on a verifiable basis on the ground every 72 hours by both sides, as reported by Hindustan Times on Thursday.

Rearward movement of vehicles of the PLA was also seen at “General area Galwan, Hot Springs-Gogra Post,” said a second person. Specific distances can be confirmed only after verification, he said.

At the June 30 meeting, the Indian side reiterated its demand for the pullback of Chinese troops from several friction points along the LAC and sought the restoration of status quo ante (early April) in key areas including Pangong Tso, Galwan Valley and the strategic Depsang plains, apart from emphasising the need for thinning the military buildup in the region. 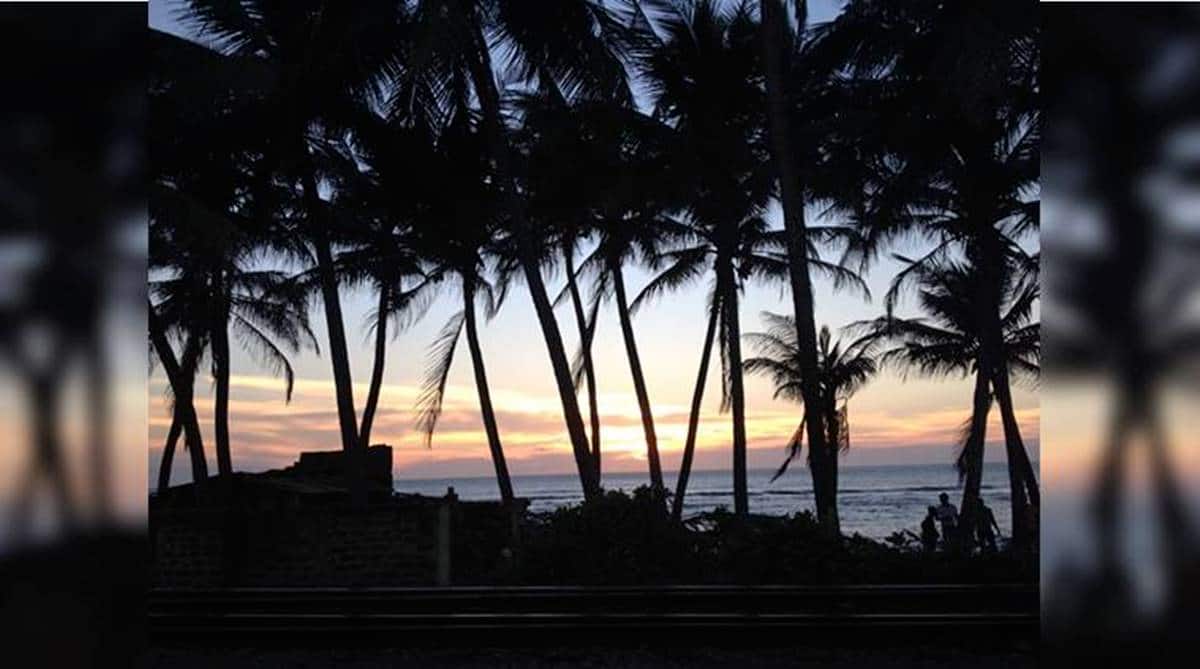