China exonerates self in whitepaper on Covid-19, says virus first noticed on Dec 27

Image used for the representative purpose

BEIJING: A beleaguered China on Sunday exonerated itself from the global allegations of delay in reporting the coronavirus outbreak, saying the virus was first noticed in Wuhan on December 27 as a viral pneumonia and human-to-human transmission was discovered on January 19, after which it took swift actions to curb it.
A whitepaper released by the Chinese government gave a lengthy explanation to refute the allegations of cover up and delay by Beijing on reporting the Covid-19 outbreak last year in Wuhan.
US President Donald Trump and leaders of several countries have accused China of not being transparent in reporting the deadly disease, leading to huge human casualties and economic crisis across the world.
According to Johns Hopkins Coronavirus Resource Center, the coronavirus has infected over 68,00,000 people and killed nearly 4,00,000 across the world. The US is the worst affected country with over 1.9 million cases and more than 1,09,000 deaths, while the total number of cases in China stand at 84,177.
The contagion has also battered the world economy with the IMF saying that the global economy, which was in a sluggish recovery even before the coronavirus outbreak, is now bound to suffer a "severe recession" in 2020. The World Bank has also called for countries to step up efforts to fight the disease and improve the economy.
According to the whitepaper, after the COVID-19 was identified by a hospital in Wuhan on December 27, the local government called experts to look into the cases through an analysis of the patients' condition and clinical outcome, the findings of epidemiological investigations, and preliminary laboratory testing results.
"The conclusion was that they were cases of viral pneumonia," it said.
Researchers from a high-level expert team organised by the National Health Commission (NHC) confirmed that the virus was transmissible among humans for the first time on January 19, hours before they notified the public, and less than a month before the experts were alerted by the newly-discovered disease, it said.
Before January 19, there was not sufficient evidence to indicate that it could be transmitted by humans, said Wang Guangfa, a leading Chinese respiratory expert who was among the first group of experts dispatched by the NHC to Wuhan in early January.
When the experts landed in Wuhan, they found the number of fever patients soared during that time, and also found patients with no direct exposure to the Huanan wet market where the virus believed to have first emerged, he was quoted as saying by state-run Global Times.
Bats and pangolins were suspected to have been intermediary transmission sources "but the evidence was not sufficient," Wang said, adding that it was left for science to decide whether the virus was capable of human-to-human transmission as any abrupt decision could have caused unimaginable consequences.
Recently, the World Health Assembly (WHA), the decision-making body of Geneva-based World Health Organization (WHO), passed a unanimous resolution to probe the origin of the virus. China also backed the resolution.
According to the whitepaper, the NHC on January 14 required Wuhan and the whole Hubei province to enhance their preparation against the virus as "there was great uncertainties, also the ability and routes of the virus to transmit via humans still needed to be investigated with the possibility of the viral spread accelerating not being excluded."
Zhong Nanshan, China's leading respiratory disease specialist, confirmed its human-to-human transmission, saying that on January 20, two cases in Guangdong province were confirmed to be infections via people-to-people transmission.
Gao Fu, director of the Chinese Centre for Disease Control and Prevention (China CDC), told CGTN TV network in April that experts, in a meeting on January 19, discussed the possibility of human-to-human transmission.
"As soon as cases of pneumonia of unknown cause were identified in Wuhan, Hubei province, China acted immediately to conduct etiological and epidemiological investigations and to stop the spread of the disease, and promptly reported the situation," the whitepaper said.
In a timely manner, China informed the WHO and other countries including the US of the developing situation and released the genome sequence of the novel coronavirus, it said.
"After community spread and clusters of cases emerged in Wuhan, and confirmed cases were reported in other Chinese regions, which were due to virus carriers travelling from the city, a nationwide programme of epidemic prevention and control was launched," the whitepaper said.
From January 3 when the virus was identified as unknown pneumonia, China's health bodies began updating the WHO and the US a day later, it said.
The whitepaper was released after media reports said that though WHO publically praised China for sharing information, there was considerable frustration among the WHO officials over not getting the information they needed to fight the spread of the deadly virus.
It praised the ruling Communist Party of China, especially President Xi Jinping, terming the containment as a strategic achievement for the country.
China will make its COVID-19 vaccine a global public good when it is ready for application after successful research and clinical trials, Wang Zhigang, minister of science and technology, told reporters in Beijing.
"The international community must find resolve and forge unity. Solidarity means strength. The world will win this battle," the whitepaper added. 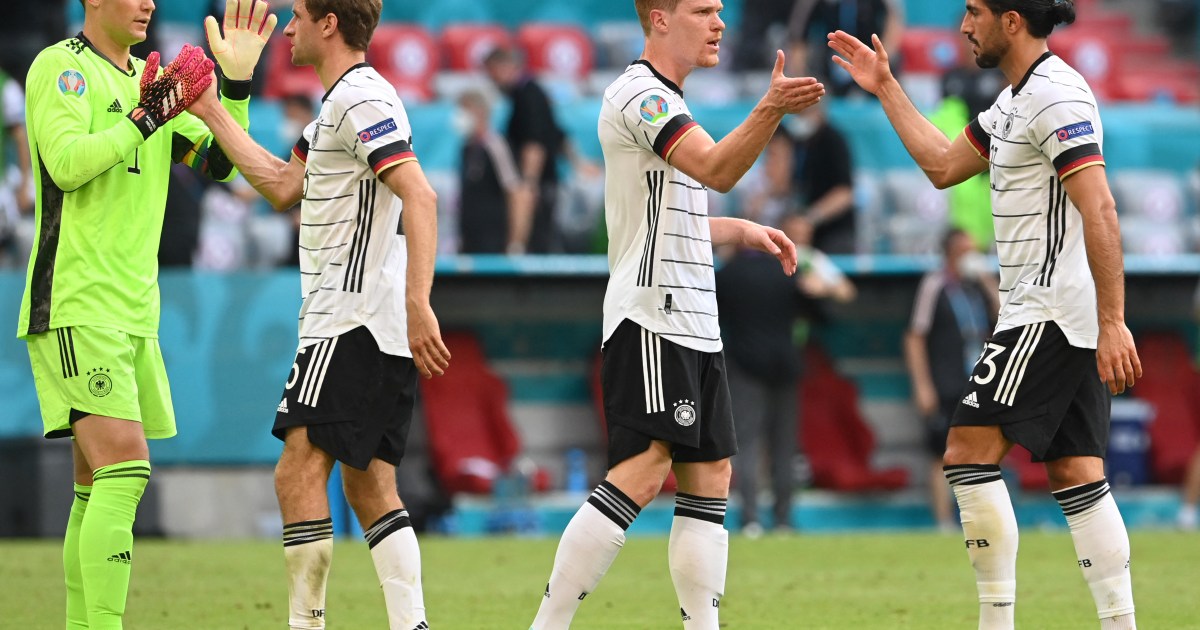