“I think it was five o’clock when the mayor called a press conference and said, ‘By 8 p.m. tonight, restaurants can no longer do dining service,’” says Kwame Onwuachi of the sudden, same day closure of his D.C.-based restaurant Kith and Kin in March due to COVID-19. “It was tough. Not having the answers was the hardest part of it all. Not knowing when people would come back. Not knowing how people were going to take care of themselves in the absence of work.”

At just 30 years old, the Nigerian-American chef is a rising star in the culinary world. Among many accolades, Onwuachi has already won a coveted James Beard Award, owns a successful Afro-Caribbean fine dining restaurant, and has even written a memoir. His book Notes From A Young Black Chef follows his journey from growing up in the Bronx, to financing his first catering business with money he earned from selling candy on the subway, to appearing on Top Chef, to opening (and then closing only 11 weeks later) his first restaurant. It’s currently being adapted into a film starring Lakeith Stanfield, of Get Out and Sorry to Bother You fame.

It’s not surprising, then, that Onwuachi has turned to food as a form of escapism during this difficult time. “I think food is an art form, and I think art forms offer an escape. Food surrounds some of our earliest memories, in these times it’s especially comforting to have that thing that you crave because we can’t interact with people, and food memories are usually associated with people.” To Onwuachi, it’s Creole and Nigerian food that reminds him of his childhood. “I actually recently wrote on Twitter, ‘I'm craving Egusi stew,’ and someone was like, you need to check out the company All I Do Is Cook, a Nigerian food delivery service that delivers anywhere in the country. I looked at the website and couldn’t believe I could get Egusi stew delivered to my house.”

Onwuachi forgot to close out his shopping cart after perusing the All I Do Is Cook’s website, but came home to a package filled with some of the traditional Nigerian dishes he grew up eating in Nigeria. “They looked up who I was, already had my book, and sent me a whole Nigerian gift box of Egusi stew, Ogbono stew and jollof rice. It almost brought a tear to my eye. That’s the power of food. I don't think they even knew how impactful it was for me to have that. Especially with everything going on, I’ve just been feeling sad. Waking up sad. I just needed some Egusi stew and it showed up on my doorstep. It was so good.”

The coronavirus may have upended the culinary industry, but Onwuachi remains resilient. After almost three months with no service at Kith and Kin, Onwuachi resumed limited service on June 5th in the midst of the protests prompted by the killing of George Floyd. “It was cool because a lot of people came to us before they went to protest. It was like a stopping point beforehand,” he adds. “It also was tough because there are a lot of emotions around it.” On the first day back, Onwuachi communicated to his staff in a pre-shift meeting that if they weren't up for working with the pressure of both pandemics—of racism and COVID-19—they didn't have to be there. “This was all voluntary, and if we didn't feel comfortable collectively, then we would just close,” he says.

The team decided to move forward with reopening, but the restaurant landscape looks much different today than it did pre-COVID. “I can’t get close to anyone,” Onwuachi explains. In an effort to flatten the curve, there’s no hugging old customers. Plates have to be placed on a tray away from the table, and guests have to walk their food back to the table themselves. The Kith and Kin menu is now available via a QR code that guests scan and read on their own mobile devices, while beverage straws and napkins are handed to guests in small Ziploc bags. “It takes away the feeling of hospitality a little bit. Some people are frustrated that we’re taking all these precautions, but it’s necessary to keep our staff and guests safe as well as to continue to flatten the curve.” Onwuachi predicts this will be the new normal until a vaccine is found. Until then, the restaurant will continue to operate in compliance with the phases outlined by local government, which, for now, means Kith and Kin will be operating at 25% capacity with solely outdoor seating and weekend service.

“This is a time to reset many things,” Onwuachi says, not only of the future after COVID-19, but in regards to equality and diversity in the restaurant industry. “Going back to the old way shouldn’t be the goal. The goal should be to change, making sure that everyone is included in the conversation of cooking and serving.” Onwuachi’s resilience, optimism and appetite for change is part of what makes his thriving career one to watch—and it’s also what's helped him persist through the heaviness of the past few months.

Here, find the Egusi stew Kwame swears by that can be shipped directly to your door, his memoir, and even pieces from some of his favorite clothing brands. 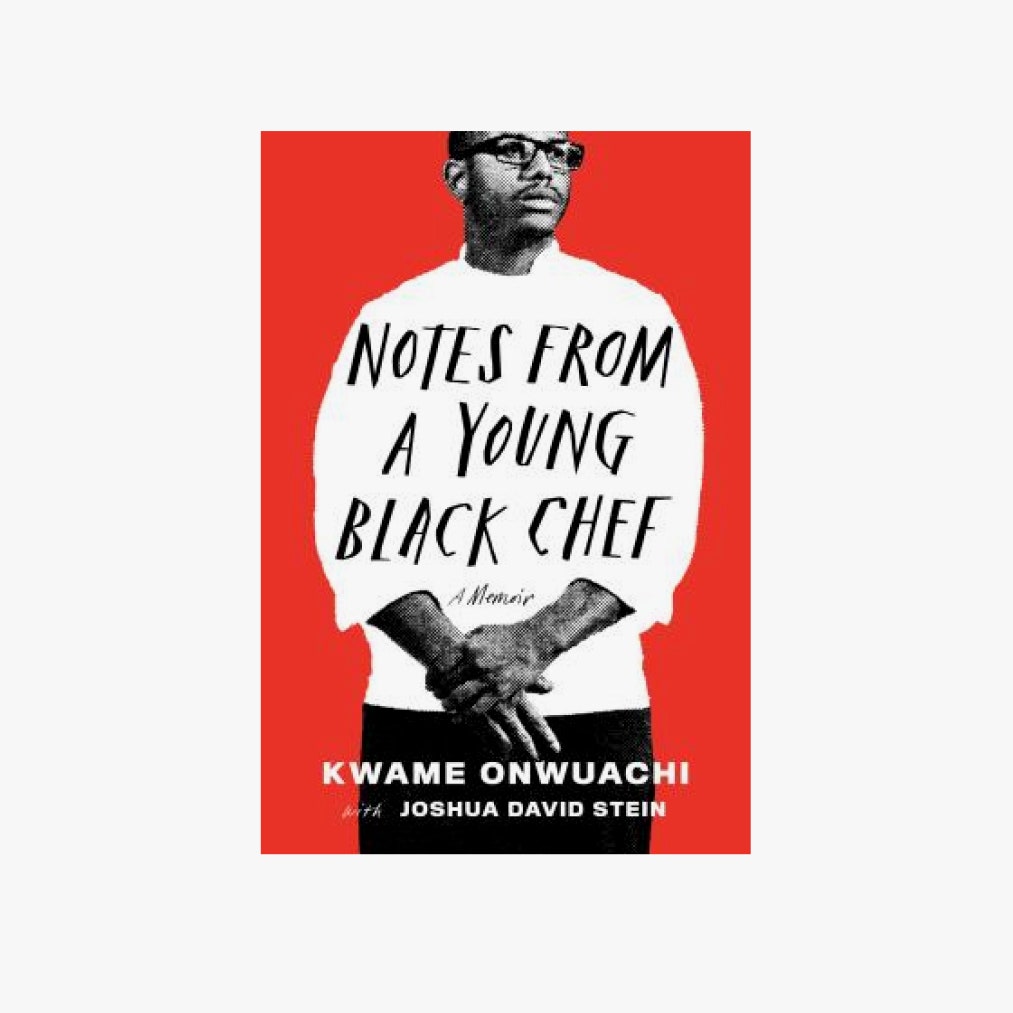 Notes From A Young Black Chef: A Memoir by Kwame Onwuachi 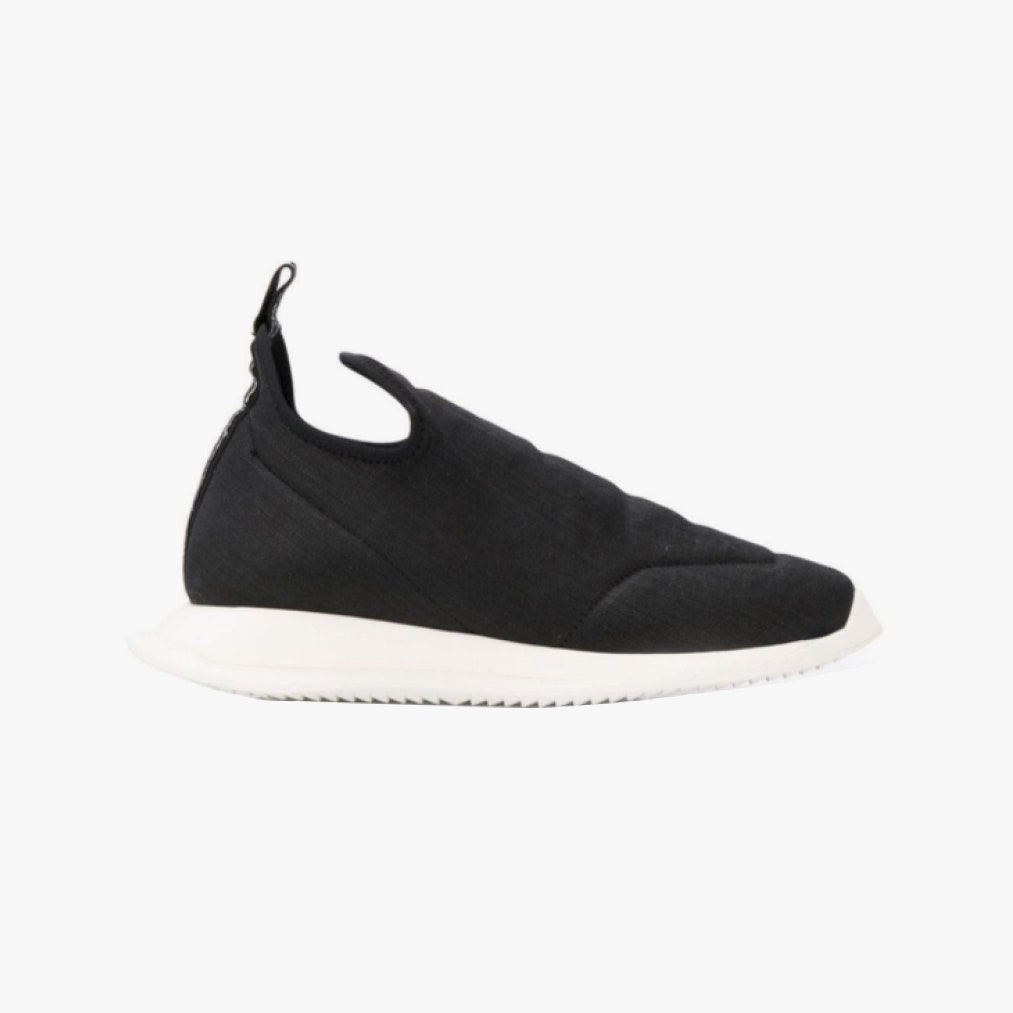 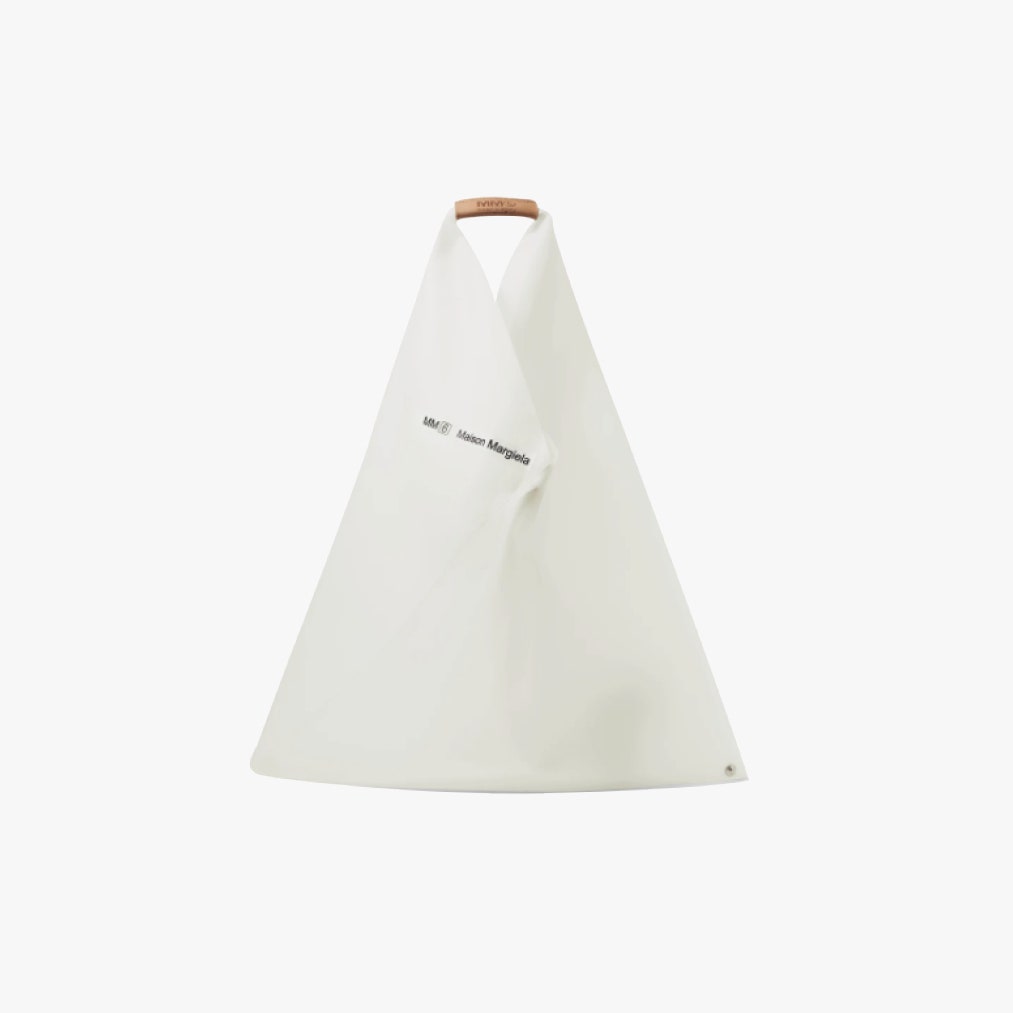 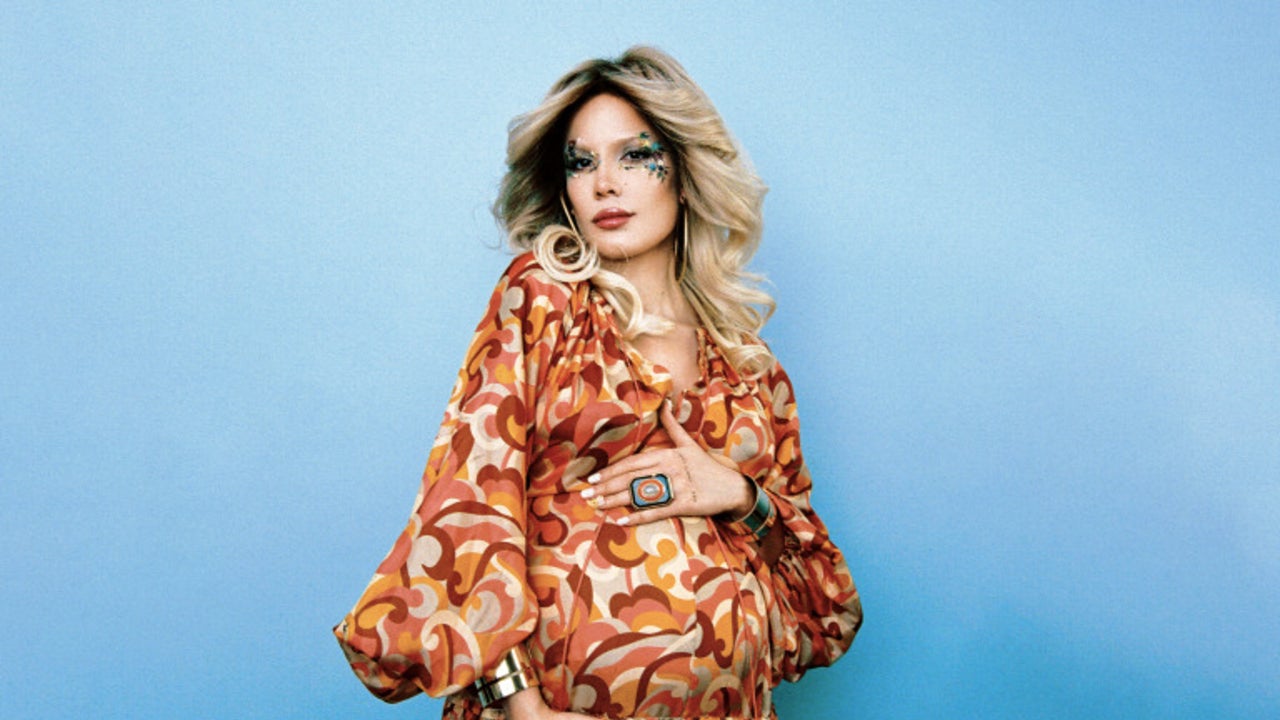