Centre's Move On Coal Mining To Take Us Back To Old System: Jharkhand Chief Minister

Jharkhand Chief Minister Hemant Soren on Saturday said that the centre took the decision to auction coal blocks for commercial mining in a rush.

"This will take us back to the old system which we came out of. I think the Centre took this decision in a rush," he said.

Mr Soren said that the Jharkhand government has moved the Supreme Court challenging the Central government's decision to unveil the process for the virtual auction of coal blocks for commercial mining.

"I think the Central Government has taken the decision in a hurry. The whole world is under the chains of lockdown. This process seems less beneficial to us," he added.

Jharkhand Advocate General Rajiv Ranjan said that the state government moved a writ petition in the top court on Friday contending that the decision to auction the coal blocks, some of which are in Jharkhand, will not benefit the state in the prevailing COVID-19 pandemic.

Earlier this week, Prime Minister Modi had launched the auction of 41 coal mines for commercial mining and reiterated his call for India to become self-reliant in energy by reducing imports.

The rollout of commercial coal mining is part of the series of announcements made by the Centre under the Atmanirbhar Bharat Abhiyan. It is expected to boost private sector participation which will, in turn, lead to higher production and enhance competition. 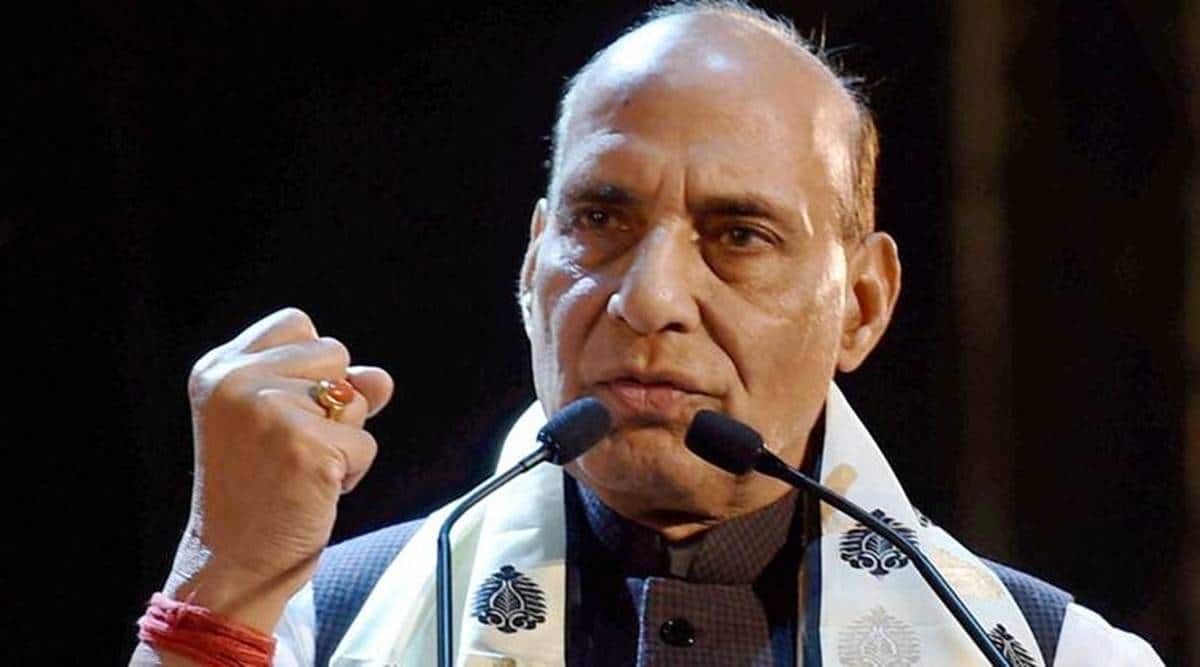 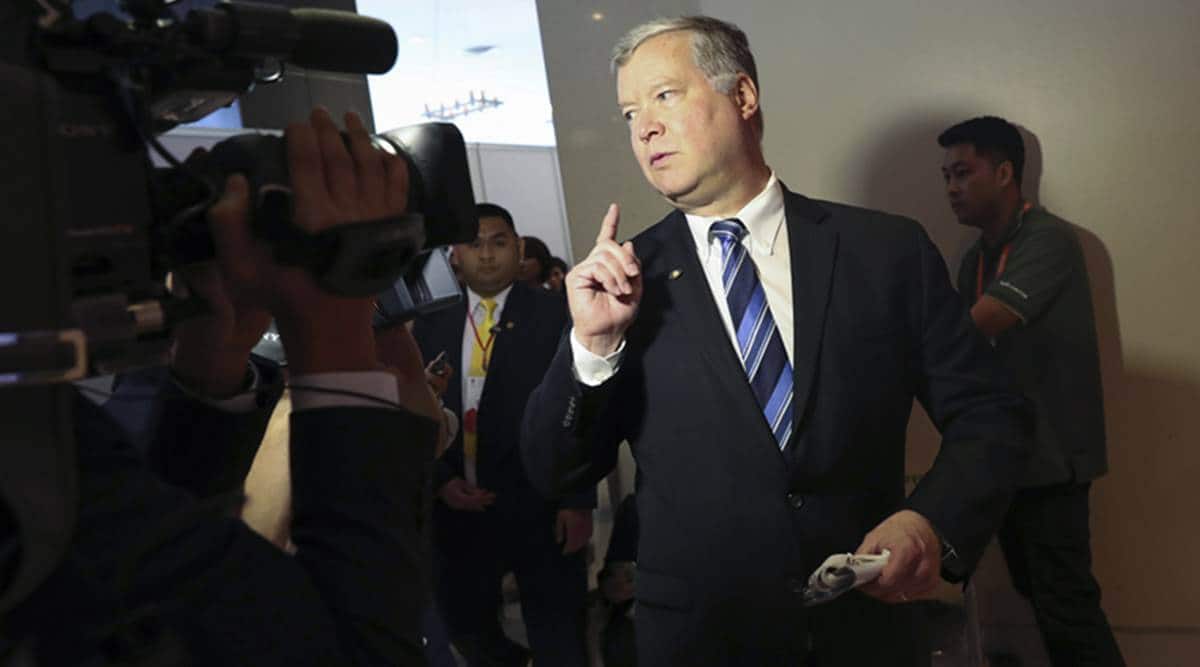 Quad Malabar exercise: US wants Quad to be ‘more regularised’, China ‘notices’ it