Foreigners were restricted from visiting India ever since the nationwide lockdown was announced.

The government on Friday allowed certain categories of foreigners, including Overseas Citizen of India (OCI) cardholders, to enter India amid restrictions on the entry of people from abroad due to the COVID-19 pandemic, officials said.

Among those allowed entry into India are married couples one of whom is an OCI cardholder and another Indian national, and students who are OCI cardholders and whose at least one parent is Indian or OCI cardholder.

The Ministry of Home Affairs (MHA) has allowed certain categories of foreigners, including OCI cardholders and minors who hold OCI cards and whose parents are Indian nationals, a senior ministry official told PTI.

Foreigners were restricted from visiting India ever since the nationwide lockdown was announced by Prime Minister Narendra Modi on March 24 to check the spread of the novel coronavirus.

Foreign nationals who are single parents of minor children holding Indian passports or OCI cards, students who are foreign nationals where at least one of their parents is an Indian citizen or an OCI cardholder were allowed to visit India.

The OCI cardholders who wish to come to India on account of family emergencies like critical medical conditions of immediate family members or death were allowed to visit India.

However, these foreign nationals will have to obtain a fresh visa of appropriate category from the Indian Missions and posts abroad.

Foreign nationals holding a valid long term multiple entry visa of appropriate category issued by the Indian missions and posts abroad shall have to get the visa re-validated from the Indian Mission and post concerned.

Such foreign nationals will not be permitted to travel to India on the strength of any electronic visa obtained earlier.

Consequently, the visa restrictions imposed by the MHA on April 17 and May 5 would not apply to the above mentioned of foreign nationals.

Similarly travel restrictions imposed on May 7 would not apply to any aircraft, or any other vehicle by which the above mentioned categories of foreign nationals including OCI cardholders may travel to India.

International arrivals to India was banned with effect from March 25 when the first phase of nationwide lockdown was announced.

The government on May 7 had launched a special operation under the name of Vande Bharat Mission for evacuation of stranded Indians in foreign nations through air and sea.

Subsequently, the government had allowed Overseas Citizen of India (OCI) cardholders who wish to come to India on account of family emergencies.

The nationwide lockdown was first announced by Prime Minister Modi on March 24 for 21 days in a bid to contain the spread of the novel coronavirus.

The lockdown is now restricted only in containment zones across the country and will continue till June 30. A large number of social, economic, religious and sports activities are currently allowed to function which the MHA termed "Unlock 1".

Rahul Gandhi turns 51, decides not to celebrate birthday in view of pandemic 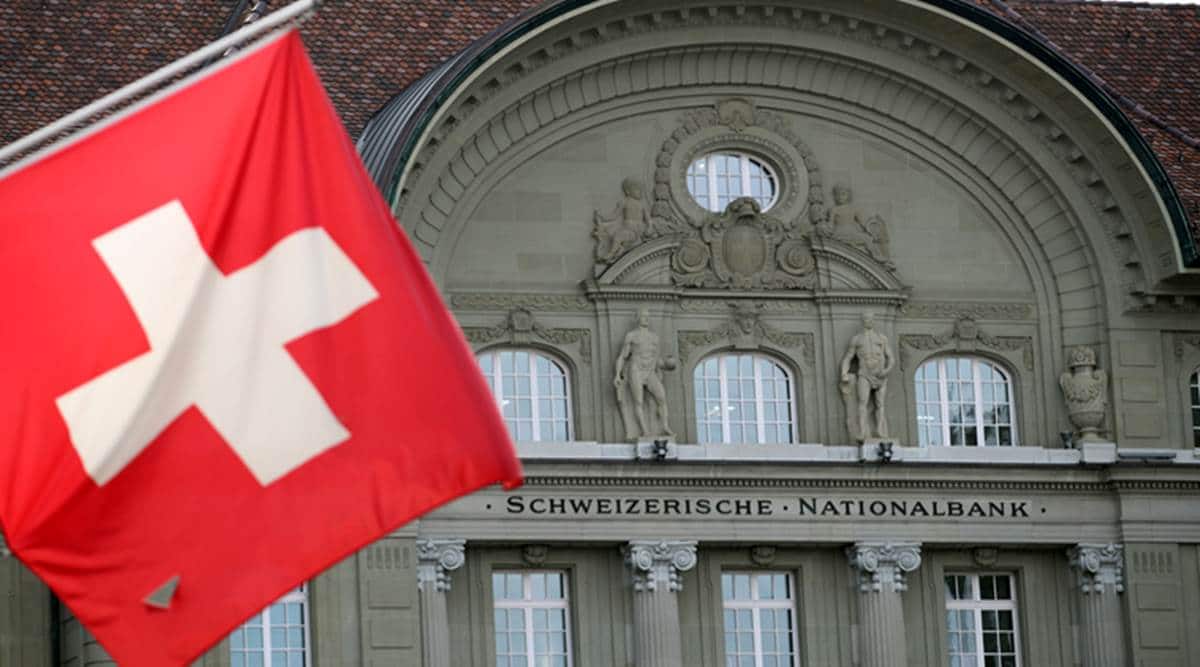 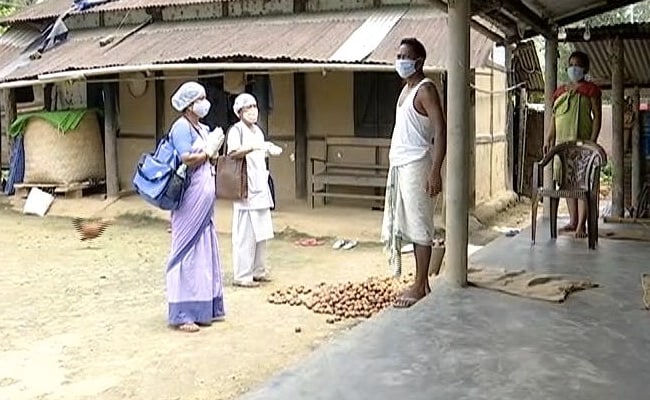