NEW DELHI: The CBI has alerted the police in all the states and Union territories and other law-enforcement agencies about an Interpol input warning about racketeers selling fake hand sanitiser, manufactured using the highly-toxic methanol, and another gang posing as PPE and other Covid-19-related medical suppliers, officials said on Monday.
After getting the input, the Central Bureau of Investigation (CBI) immediately alerted the police authorities to remain vigilant about gangs using the modus operandi to make quick money, the officials said.
Agency sources said some criminals are approaching hospitals and health authorities posing as representatives of manufacturers of PPE kits and other Covid-19-related protective gear.
Exploiting the shortage of such articles, they take online advance payments from authorities and hospitals but after the receipt of payments, no deliveries are made.
Interpol has also given inputs about fake hand sanitiser being made using methanol, a highly-toxic substance, as the base, the officials said.
Instances have been reported from other countries of use of spurious hand sanitiser during the Covid-19 pandemic, they added.
"Methanol can be highly toxic and dangerous for the human body," an official said. 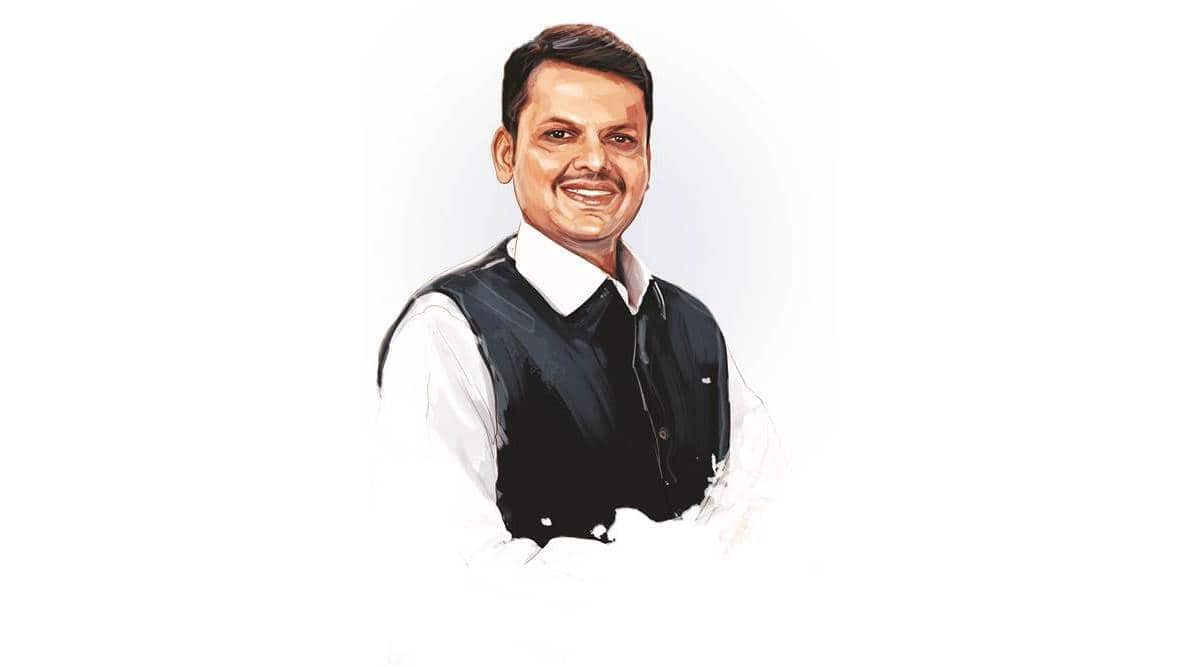