Canada added 492 new cases of the novel coronavirus on Wednesday, as the global case count hovered just below 26 million.

Wednesday marked the third day in a row Canada saw less than 500 new cases of the virus.

In Ontario, 133 new cases of the virus were detected on Wednesday, but health officials said no more deaths had occurred.

The province has now tested more than 3 million people for COVID-19 and 38,506 people have recovered after falling ill.

Meanwhile, in Quebec — the province hit hardest by the pandemic — 132 new cases of the virus were reported.

So far, 1,686,838 people have been tested for the novel coronavirus in Quebec, and 55,515 have recovered from infections.

In Manitoba, 12 new COVID-19 cases were reported, but health authorities said the death toll in the province remained at 14.

Since the pandemic began, 139,643 people have been tested in Manitoba, and 776 have recovered from COVID-19.

Saskatchewan recorded two new cases of the virus on Wednesday, but no additional deaths had occurred.

A total of 142,126 tests for COVID-19 have been administered in Saskatchewan.

Alberta saw 114 new cases and one new death associated with the virus on Wednesday.

The new death bring the total number of fatalities in Alberta to 242, but 12,535 people have recovered after contracting COVID-19.

The province has conducted 9,84736 tests for the respiratory virus.

Further west in British Columbia, 98 new cases of the virus were detected, but health authorities said the death count remained at 209.

Officials have conducted more than 369,162 tests, and 4,605 cases are considered to be recovered.

Over 62,222 tests have been administered in New Brunswick and 156 people have recovered after contracting the illness.

Neither Nova Scotia or Newfoundland recorded a new case of COVID-19 and health officials in both provinces said no new deaths had occurred.

In Nova Scotia, 78,020 tests for the virus have been administered and 1,014 cases are considered to be resolved.

Sixty-five people in Nova Scotia have died since the pandemic began.

Newfoundland health authorities have tested 32,447 people for the virus. Over 260 have recovered after falling ill.

Prince Edward Island (PEI) did not release any new coronavirus data on Wednesday.

However, the latest data released Tuesday said all 44 of the province’s confirmed cases were resolved.

No new cases in the territories

None of the Canadian territories reported new infections or deaths associated with COVID-19 on Wednesday.

All five confirmed cases in the Northwest Territories are considered to be recovered.

In the Yukon 2,643 tests have been administered, and all 15 confirmed cases are resolved.

Nunavut has yet to see a case of the virus.

The number of novel coronavirus cases around the world approached 26 million Wednesday evening.

Since the virus was first detected in Wuhan, China late last year, it has killed 860,857.

The United States was still the epicentre of the virus on Wednesday, with more than 6.1 million cases. 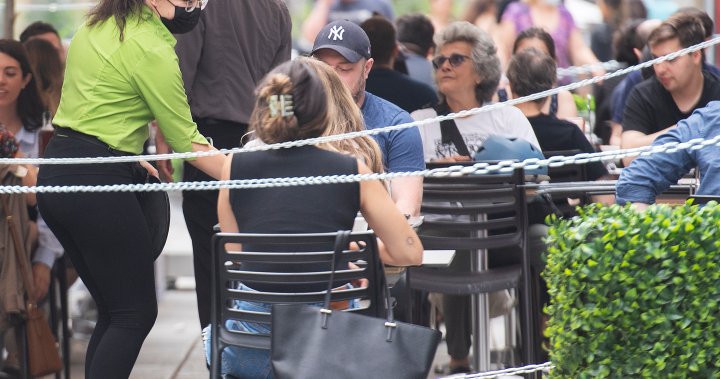 Yellow is the new orange: Quebec lowers pandemic alert for some regions 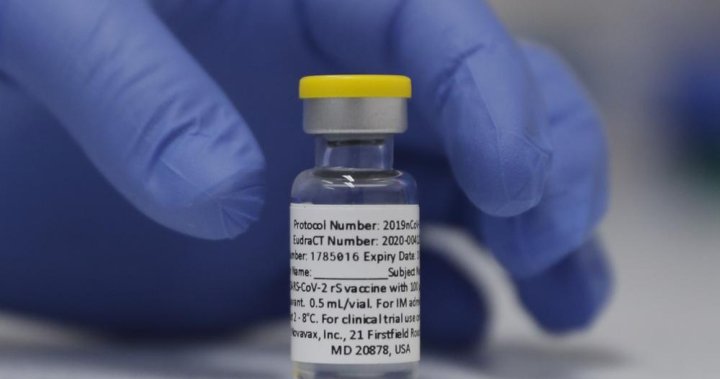 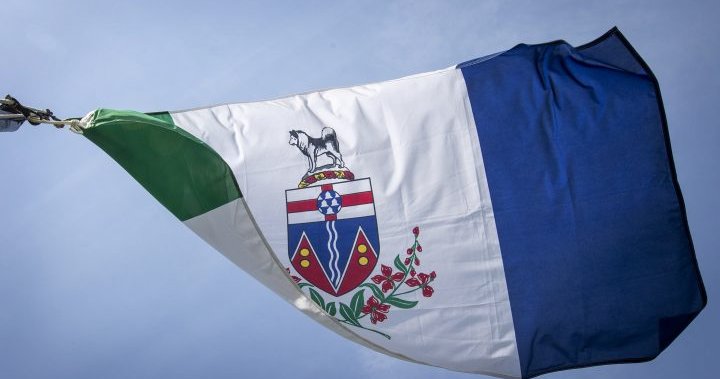