Montreal, Canada – It was early April 2017 when Nedira Mustefa, an Ethiopian woman who had lived in the United States since childhood but did not hold immigration status, reached the Canadian border in search of protection.

After 30 hours of interrogation, Canadian officials turned her back, pointing to an agreement between the two neighbouring nations that allows Canada to summarily return most asylum seekers who arrive at its border from the US.

Back in the US, Mustefa was detained at a New York state correctional facility for one month, including one week in solitary confinement, which she described as “a terrifying, isolating and psychologically traumatic experience”. She said she was fed pork against her beliefs as a Muslim woman, could not use blankets during the day despite the frigid cold, and did not know when she would be released.

Her experiences were included in a legal challenge seeking to overturn the bilateral Safe Third Country Agreement (STCA), which human rights advocates say violates the rights of refugees and Canada’s own constitution, known as the Canadian Charter of Rights and Freedoms.

But the Federal Court of Appeal on Thursday sided with the Canadian government and upheld the deal, now forcing the litigants to decide whether to ask the country’s highest court to take up the case – and ultimately determine whether the US is a safe place for refugees.

The justices said a lower court had erred in its ruling last year that the STCA was unconstitutional.

“We’re very disappointed,” said Justin Mohammed, a human rights law and policy campaigner at Amnesty International Canada, one of the groups involved in the legal challenge.

“Unquestioningly, there are people who are being returned to the US who are being subject to serious human rights violations at the hands of the US authorities,” Mohammed told Al Jazeera, adding that Amnesty and the other litigants are considering their next steps, including a possible request to appeal to the Supreme Court of Canada. 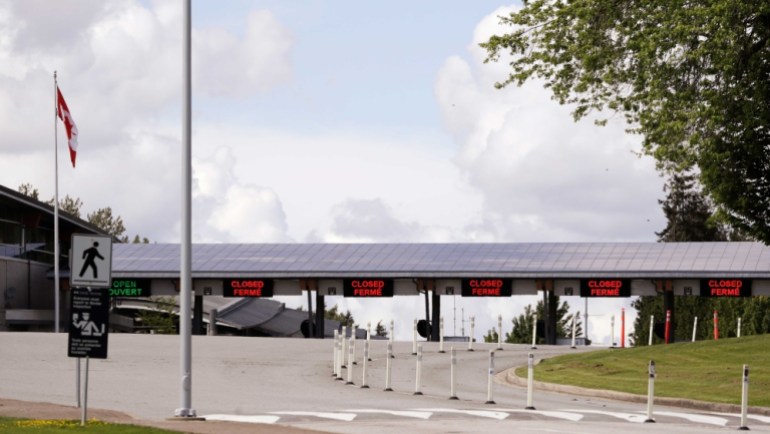 A single lane heading into Canada from the US remains open at the Peace Arch border crossing in Blaine, Washington [Elaine Thompson/AP Photo] The deal

Under the STCA, signed in 2002, asylum seekers must make claims for protection in the first country they arrive in, either the US or Canada. The idea underpinning the agreement is that both countries are “safe” and offer people access to fair refugee status determination systems. In practice, it means most people who try to make a claim at a Canadian port of entry are turned back to the US.

But Canadian law allows asylum seekers to apply for protection once in Canada – and this loophole has pushed thousands of people to make sometimes dangerous treks across the 6,416km (3,987-mile) US-Canada land border.

For years, human rights and refugee advocates have raised concerns that Canada is violating its obligations under its own constitution, as well as under international law, by enforcing the STCA. The current case is not the first seeking to challenge the agreement, after an effort from more than 10 years ago ultimately failed.

Yet as thousands of asylum seekers left the US for Canada since 2017, pushed largely by former US President Donald Trump’s anti-immigrant policies, another legal case was launched against the deal. In July 2020, the Federal Court of Canada ruled the STCA violated refugees’ right to life, liberty and security, as well as their right to equality, guaranteed under the charter.

This week’s appeal court ruling overturns that and means the deal remains in place. 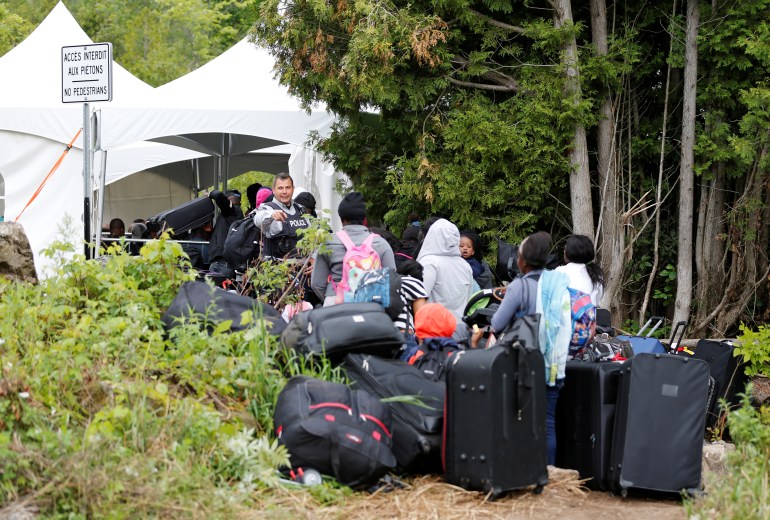 Thousands of people, unable to make asylum applications at official ports of entry into Canada due to the STCA, walked across the US-Canada border in 2017 in search of protection [File: Christinne Muschi/Reuters]“I think that the reality that people experience has been completely ignored in this decision,” said Jamie Liew, an immigration lawyer and professor at the Faculty of Law at the University of Ottawa, adding that the appeal court said the evidence was “individualised and piecemeal”.

“It really raises questions about future cases where people may claim that their charter [rights] are violated. What’s the threshold now? It sets a really high bar for anybody who has felt the impact of a government decision on their lives,” Liew told Al Jazeera.

She added: “I think it is a decision that can be appealed. I think that the parties will appeal, and I think that there is a very good chance that leave will be granted.”

“Canada remains firmly committed to upholding a fair and compassionate refugee protection system and the STCA remains a comprehensive means for the compassionate, fair, and orderly handling of asylum claims at the Canada-U.S. land border,” it said in a statement.

But Maureen Silcoff, president of the Canadian Association of Refugee Lawyers, said the ruling “represents a step backwards for human rights in Canada” as evidence presented in the lower court shows the risks refugees face when sent back to the US, including many who are jailed under harsh conditions.

The US asylum system is more restrictive than in Canada, especially for people fleeing gender-based violence, she explained, while refugees must file their claim within one year of arriving, a restriction that many cannot meet. 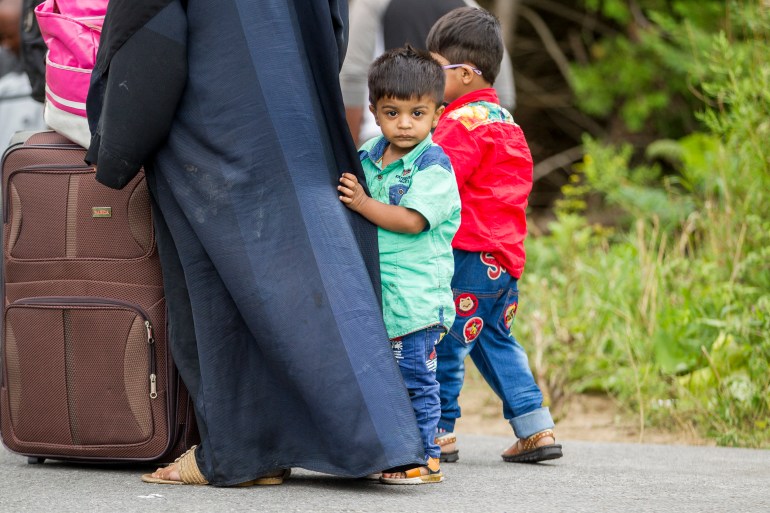 Canada says the Safe Third Country Agreement helps ensure the US-Canada border ‘remains well managed’ [File: Geoff Robins/AFP]Silcoff told Al Jazeera there are “serious deficiencies in the US asylum system” and the enduring trauma many refugees face should compel Canada “to be careful about not just slamming the door shut to groups of people, simply because an asylum system exists in the US”.

The low number of asylum seekers sent back under the STCA in recent years – 4,400 people were expelled between 2016 and late September 2020, according to government figures released last year – also indicates Canada has the resources to process claims at the border, she added.

“They constitute a very small percentage of the overall refugee claims in Canada, but for each individual person, having that door slammed in their face at the border is a life-changing decision with sometimes dire consequences.” 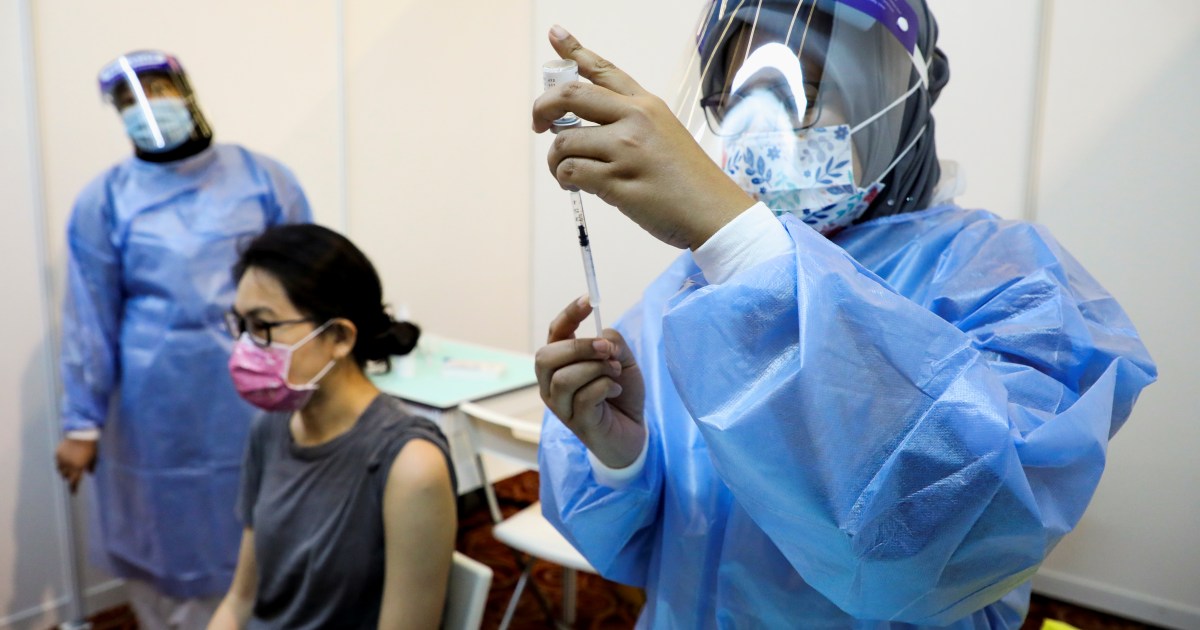 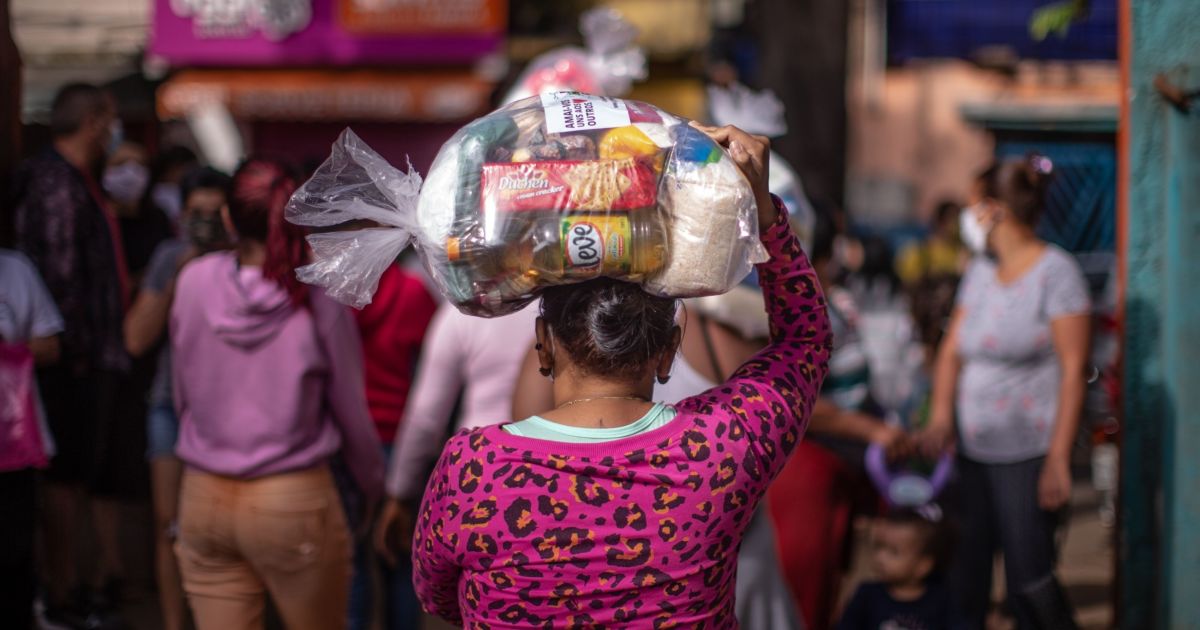 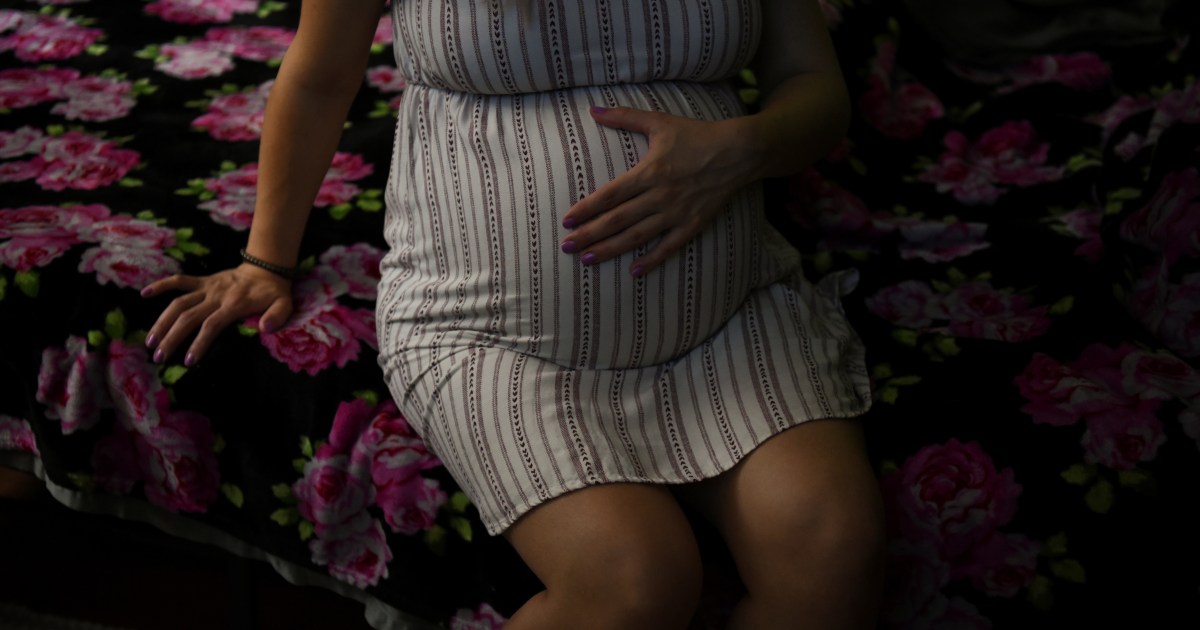 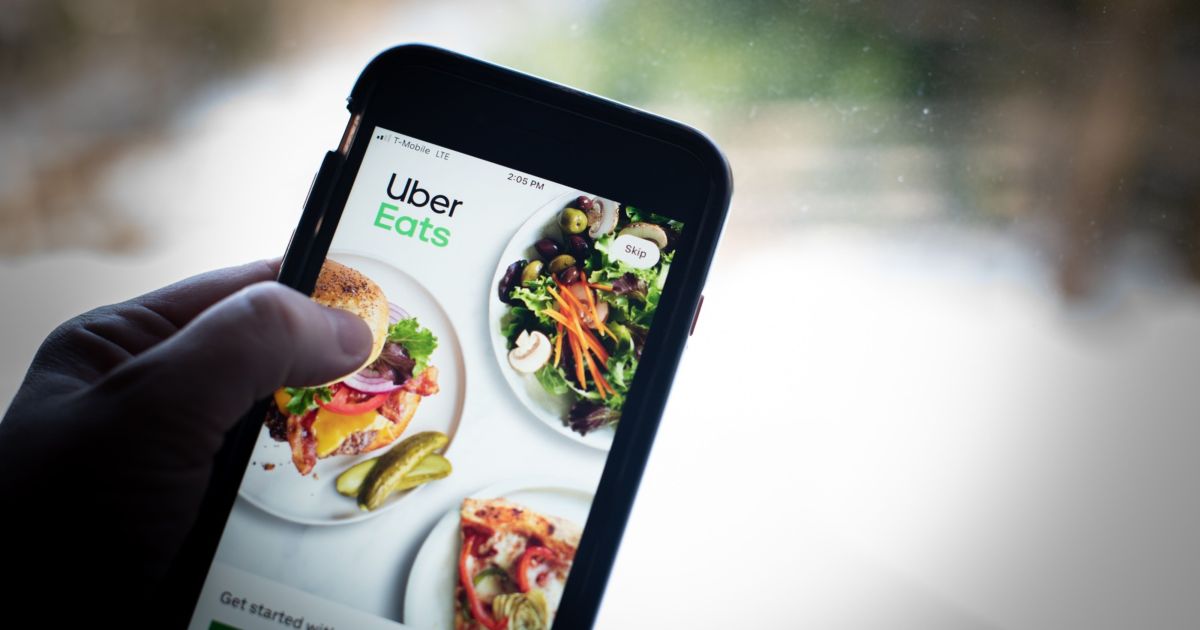