Most Canadians want Prime Minister Justin Trudeau's government to oppose Israel's illegal plans to annex parts of the occupied West Bank, according to a new poll released ahead of a vote on Canada's bid for a seat on the United Nations Security Council (UNSC).

The poll, conducted by EKOS Research Associates and published on Tuesday, showed that three out of four Canadians want their government to express opposition to Israeli annexation in some form, while 42 percent supported the use of economic or diplomatic sanctions against Israel.

The survey's authors said it "confirms that Canadian foreign policy is out of touch with the preferences of Canadians" as Ottawa competes for a non-permanent seat at the UNSC.

Canada is facing off against Norway and Ireland in Wednesday's vote, where the three nations are vying for two seats.

To win the coveted position, Canada will have to obtain two-thirds of the vote in the UN General Assembly (UNGA) - or 128 votes if all 193 nations vote. Trudeau's government has invested heavily in the effort, but rights groups have opposed the bid, noting Canada's staunch support of Israel.

Thomas Woodley, president of Canadians for Peace and Justice in the Middle East which cosponsored the survey, said its "results prove that Canadians want more than words from Trudeau when it comes to opposing Israel's annexation".

"Not only is it necessary to threaten sanctions to discourage annexation from taking place, but there is considerable support among the Canadian public to do so," he said in a statement. 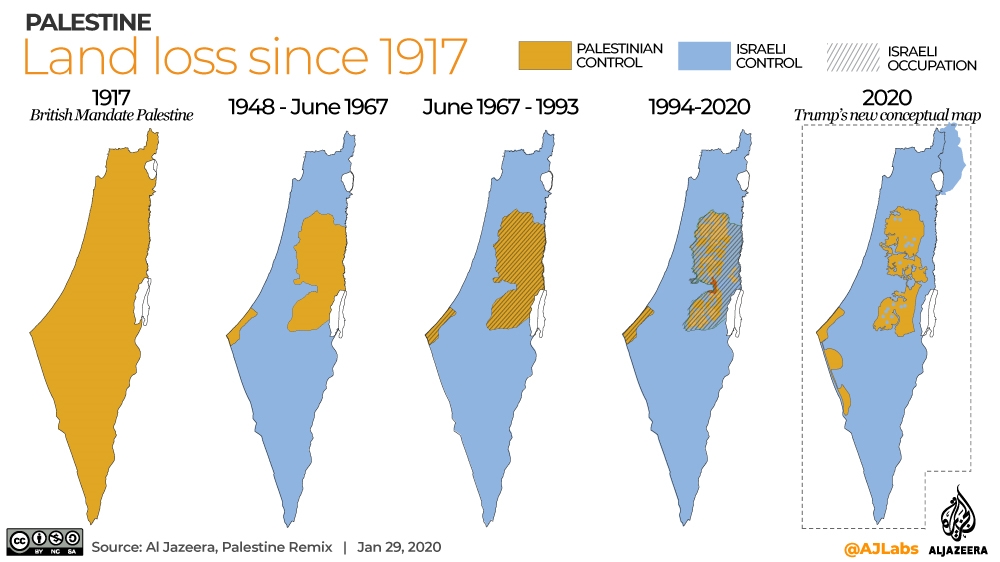 Israel's plan to annex a third of the occupied West Bank featured heavily in a proposed "Middle East plan" announced by US President Donald Trump in January. Trump's "plan" suggested a Palestinian state reduced to isolated enclaves with no control over its borders.

The "plan" prompted widespread criticism, with more than 50 European former foreign ministers and leaders saying it "has characteristics similar to apartheid".

But Canada remained largely silent on the issue.

On June 1, more than 100 organisations and dozens of prominent figures delivered an open letter to all UN ambassadors, urging countries to vote for Ireland and Norway instead of Canada.

The letter also noted Canada's refusal to abide by UNSC Resolution 2334, which was passed in 2016 and called on member states to "distinguish, in their relevant dealings, between the territory of the State of Israel and the territories occupied in 1967". Instead, Canada "extends economic and trade assistance to Israel's illegal settlement enterprise", the letter said, also slamming the former Canadian foreign minister's remark that Ottawa would act as an "asset for Israel" should it win a seat on the UNSC.

The mounting criticism forced Trudeau earlier this month to clarify his position on Israel's annexation plan.

"I have highlighted both publicly and directly to Prime Minister Netanyahu and alternate Prime Minister Benny Gantz the importance of staying away from measures that are unilateral and our deep concerns and disagreement with their proposed policy of annexation," Trudeau said at the June 2 news briefing.

It was the first time Trudeau mentioned the annexation plan since January.

Marc-Andre Blanchard, Canadian ambassador to the UN, also hit back at the rights groups' allegations, saying their open letter contained "significant inaccuracies" and mischaracterised Canada's position on the Israeli-Palestinian conflict.

In his own letter (PDF) to all UN ambassadors on June 10, Blanchard said Canada supported the creation of a Palestinian state, "living side-by-side in peace and security with Israel".

The only means to a two-state solution is direct negotiations, he said, adding: "Canada views any unilateral annexation of parts of the West Bank as contrary to international law. Canada has expressed deep concern and disagreement with the proposed policy of annexation and raised the issue publicly."

But critics say it was too little, too late.

"The question is: Then what?" asked Corey Balsam at the Independent Jewish Voices, highlighting the need for action against Israel to ensure accountability.

"Trudeau speaks a lot about the importance of maintaining a rules-based international order ... but of course, annexation is at complete odds with international law and those rules," Balsam said.

"Canada's staunch support for Israel has been one reason why they haven't gotten a UNSC seat in the past. We'll see [on Wednesday] if they are successful this time."

What is in Trump's Middle East plan?

Michael Lynk, UN special rapporteur for the situation of human rights in the occupied Palestinian territories, also questioned Canada's silence on Israeli annexation plans, given its opposition to Russia's annexation of Crimea in 2014.

In March, Canada issued a statement to mark the sixth anniversary of Russia's annexation of Crimea in which its opposition to annexation was clear: "Canada unequivocally condemns this violation of Ukraine's sovereignty and territorial integrity and of international law."

But on the Palestinian issue, "Canada has had a bad case of diplomatic laryngitis," Lynk said. "Canada puts itself in a weak position as it campaigns for a UN security seat."

He added: "It would be interesting to see how Canada makes out in its current Security Council bid against Ireland and Norway who have a principled position in respect to international law and its application to the Israeli-Palestinian conflict." 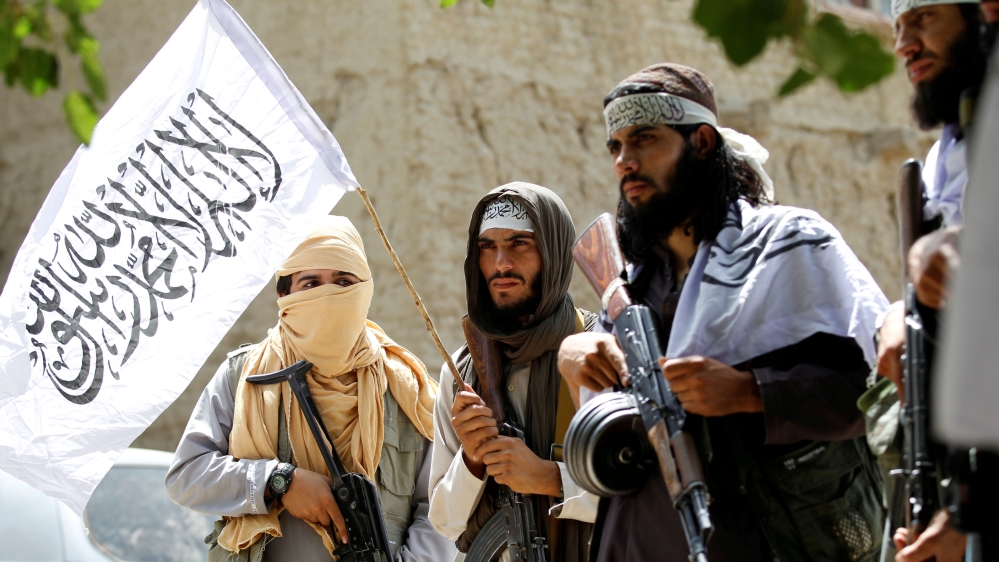 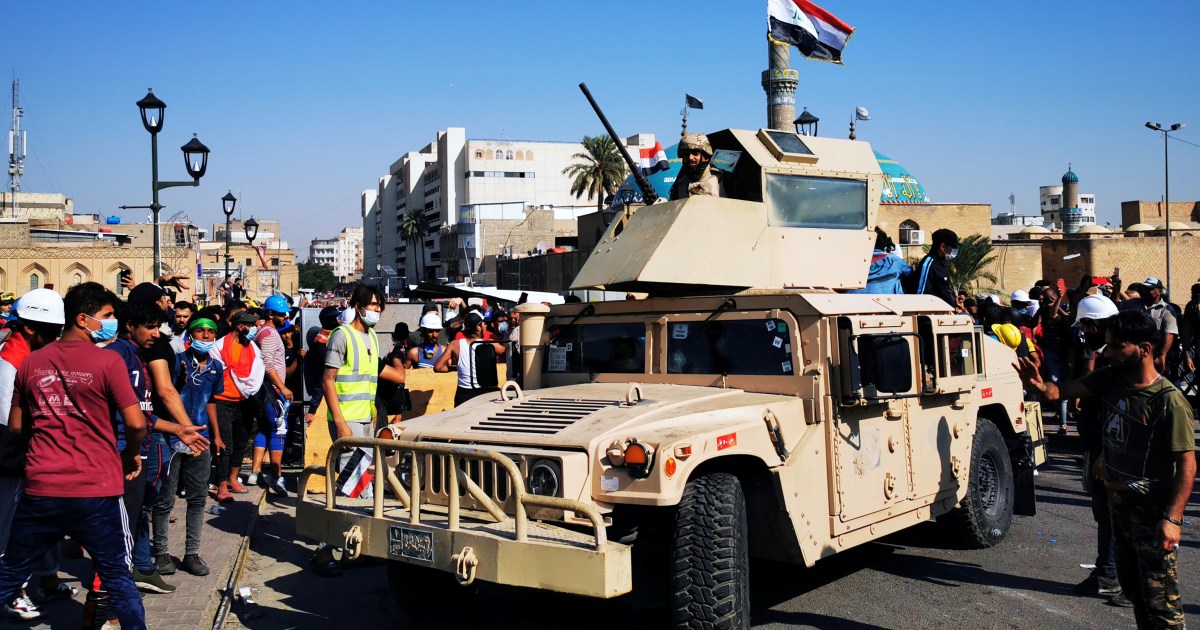 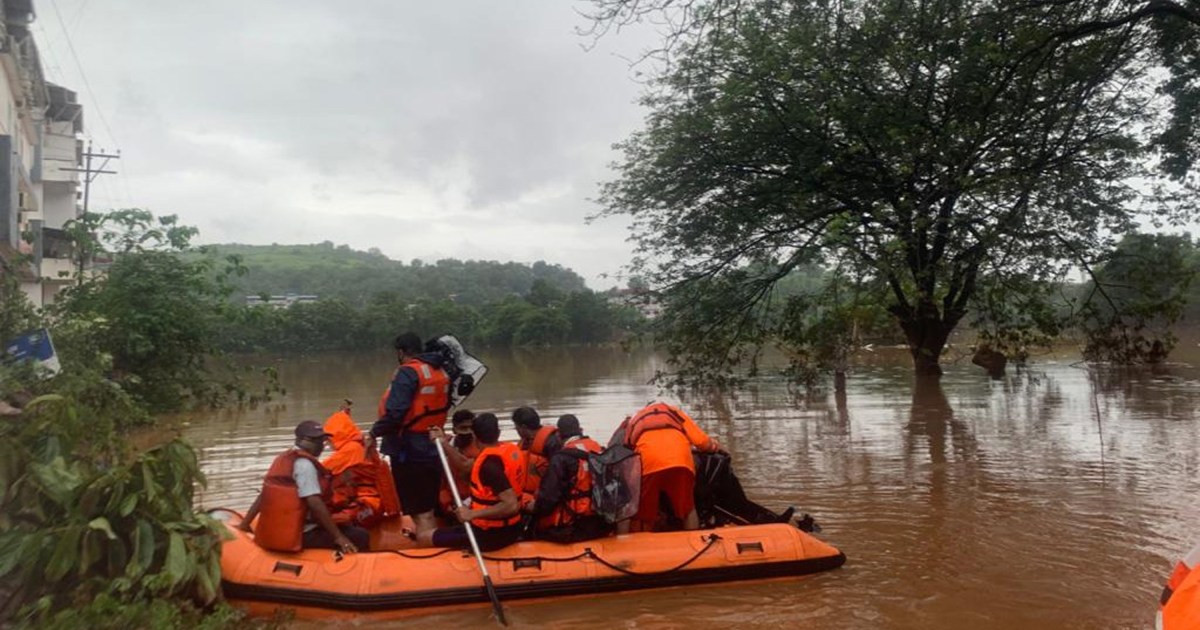