As public health officials warn of an incoming Delta variant-driven fourth wave of COVID-19, experts are saying that its spread will likely be “very, very different” than Canada’s previous waves.

The warning came from chief public health officer Dr. Theresa Tam on Friday, who pointed at the upward trend in cases across Canada. The public health agency of Canada’s long-range epidemic forecasts “suggests we are the start of a Delta-driven fourth wave,” Tam told reporters at a press conference.

The news also comes on the heels of a new CDC report and study, the former of which warned that the Delta COVID-19 variant could be as contagious as chickenpox and the latter pointing to a string of outbreaks even among those who have been vaccinated.

However, according to Dr. Gerald Evans, chair of the Division of Infectious Diseases at Queen’s University, Canada’s fourth wave of COVID-19 will differ greatly from its previous ones despite the CDC reports and warning from PHAC officials.

“If we have a fourth wave, it’s going to look very, very different than the previous waves,” said Evans.

He said that there’s “no way” that such a wave would be as big as the previous ones simply because of Canada’s vaccinations rates, which remain among the highest in the world.

Even with Canada’s rise in cases, Evans said that they would primarily be in unvaccinated communities, pointing to the fact that over 97 per cent of all new cases were among those who did not get a shot.

Canada added at least another 218 cases of COVID-19 on Sunday, bringing its total infections to 1,431,219. Another two deaths were reported as well, with the country’s death toll now standing at 26,600. Over 1.39 million people have recovered and more than 49.5 million vaccinations have been doled out.

Active cases now look to be on the rise across the country, though. Thursday saw another 903 new cases, Friday 897 more and Saturday another 531. In comparison, Canada recorded 391 recoveries on Thursday, 412 on Friday and 190 on Saturday.

This weekend’s COVID-19 data is limited, however, with only Ontario and Quebec reporting new cases as of today.

According to Evans, the CDC’s study on vaccinated people contracting COVID-19 after large events actually presents stronger evidence of the effectiveness of vaccines.

The main problem in the study he said was that the disease control agency was not reporting denominators — the amount of people that had visited or travelled around the state during the period which the study was conducted.

According to the CDC, 469 cases were found among Massachusetts residents from July 3 to 26, and of those, 74 per cent were among those fully vaccinated.

Evans estimated at least 100,000 people travelling and moving around the state’s events during that time period, and that the only 469 cases reported among such high volume events were a better indicator of vaccine’s effectiveness.

Speaking on the Roy Green Show, Dr. Ronald St John, the former WHO director for the Americas and national manager for Canada’s response to SARS, expressed caution when interpreting the findings of the internal CDC report that pointed at the ability of the Delta variant to spread like chickenpox.

He pointed out as well that the data in the report was not peer-reviewed or published in a scientific journal.

“I assume they mean [Delta is spreading among] unvaccinated people, but it’s not specified,” he said.

“How often they spread it, the frequency of spread — that’s what’s not clear to me in the data that’s been presented so far and so far, I think it’s just been an internal document that’s been spread around. So I’m waiting to see a little more data.”

According to University of Toronto epidemiologist Dr. Colin Furness, the next wave would be “primarily experienced by unvaccinated people.”

He pointed out in a previous interview with Global News that the vaccines were a “firebreak” that acted to prevent mass spread of the virus, as well as hospitalizations and severe outcomes.

Instead of the previous mass outbreaks of COVID-19 in Canada, Furness said that they were now more likely to occur in non-vaccinated people, who “occur in clumps.”

“They’re not randomly, evenly distributed among the population. It’s a church group. It’s an ethnic group. It’s people in an apartment building,” he said.

— With files from The Canadian Press, Reuters, Eric Stober and Rachel Gilmore. 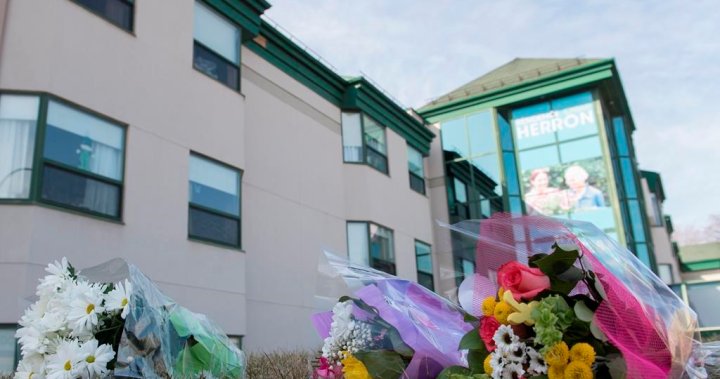 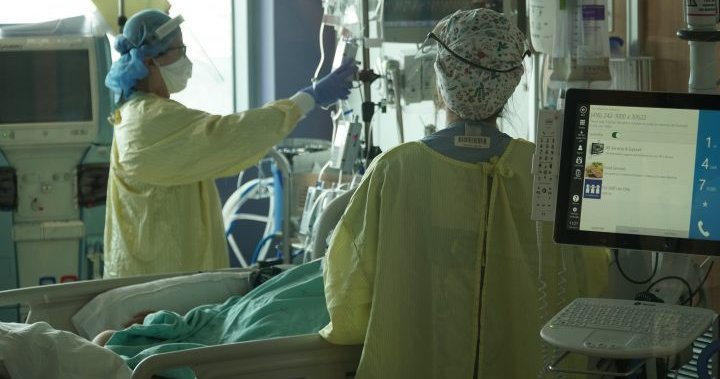 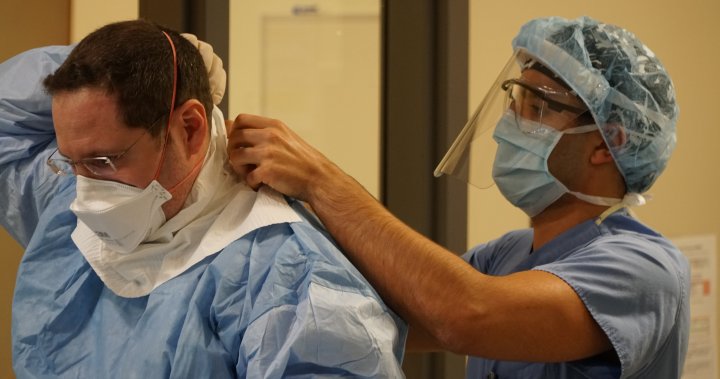 Canada election: How parties vow to prevent the next pandemic 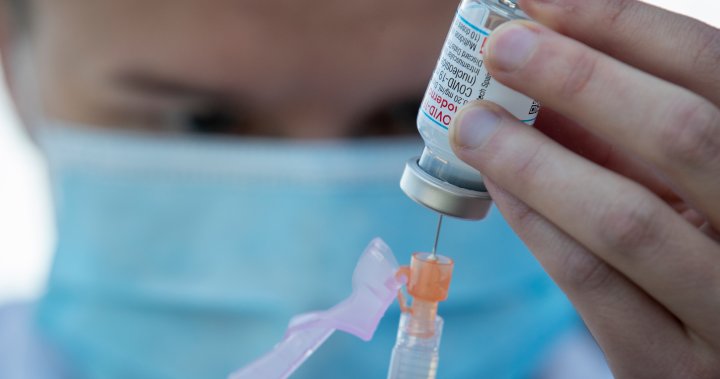