The total number of cases in Canada now stands at 99,836, while 62,017 of those infected have recovered from the virus.

Quebec and Ontario, the provinces hardest hit by the coronavirus, recorded a majority of recently added cases at 117 and 190, respectively — an increase from the 92 and 184 reported on Tuesday.

British Columbia reported 19 new cases of the virus on Wednesday, bringing total lab-confirmed infections in the province to to 2,769.

Alberta, meanwhile, reported 48 new cases, an increase from 35 on Tuesday. The province has seen a slight increase of new cases over the past week.

Cases in Saskatchewan and Manitoba rose by nine and two, respectively while New Brunswick recorded just one additional infection of the virus.

According to Johns Hopkins, nearly one-fourth of those deaths occurred in the United States, the epicentre of the disease.

More than two million people in the U.S. have been infected with the virus since the novel coronavirus was declared a pandemic by the World Health Organization in March. 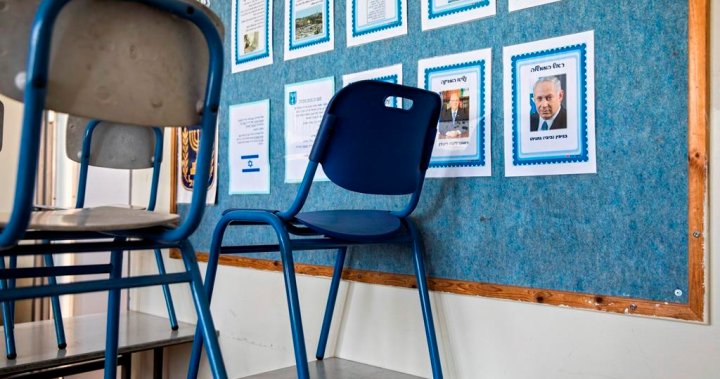 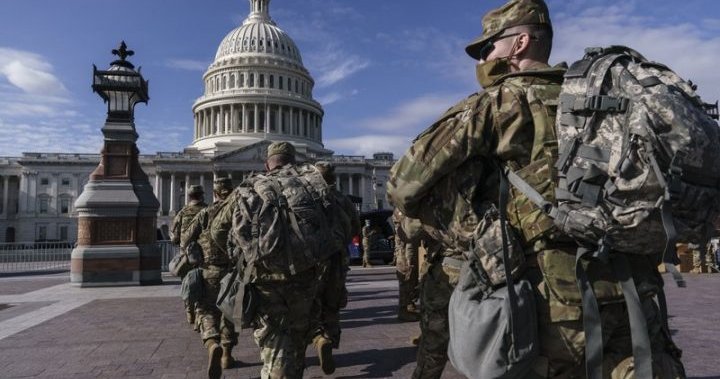 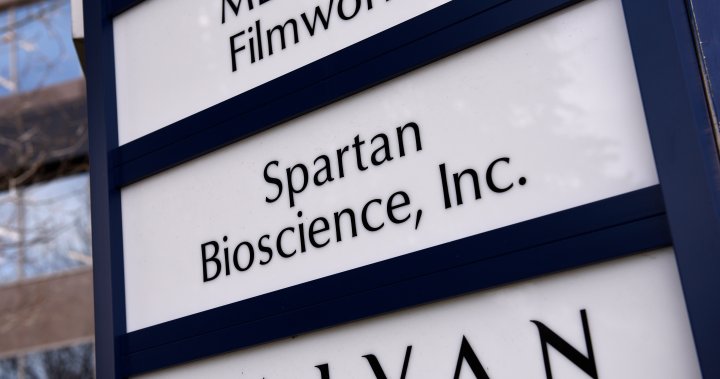 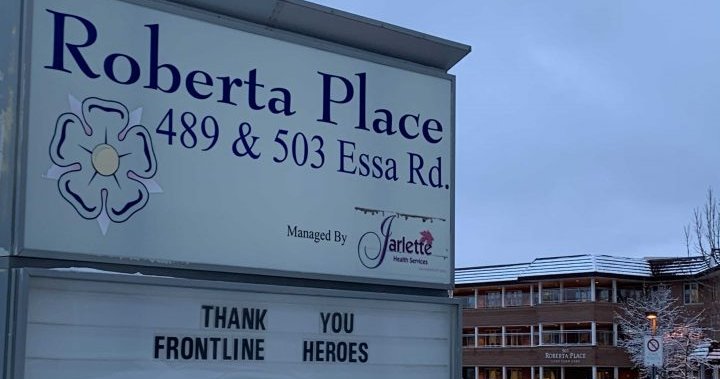