Canada has lost its high-profile bid for one of the rotating seats on the United Nations Security Council.

The loss marks the second consecutive failed quest for one of the two seats available in the western Europe and others category that Canada has sought under two different governments.

Prime Minister Justin Trudeau had frequently billed the seat as an avenue for Canada to exert greater influence on the world stage at a time when international institutions like the UN are under significant scrutiny and international relations are anything but harmonious.

The former Conservative government lost its own bid for the same seat in 2010 to Portugal.

COMMENTARY: Canada badly wants a seat on the UN Security Council. Are other countries listening?

Trudeau has repeatedly pointed to that failure as a sign that the Conservative approach to more hawkish foreign policy was not as effective as his own focus on multilateral and quieter diplomacy.

But after five years of using “Canada is back” as a rallying cry on the world stage, it appears the major African, Asian and Caribbean voting blocs did not share his enthusiasm.

Trudeau had courted them heavily via foreign trips, phone calls and support for initiatives of shared interest at the UN, particularly with regards to improving the coronavirus response around the world.

Voting took place under unprecedented new rules imposed because of the coronavirus pandemic.

The 193 ambassadors from UN member states cast their votes via secret ballot in staggered, assigned voting periods rather than at a UN General Assembly meeting. 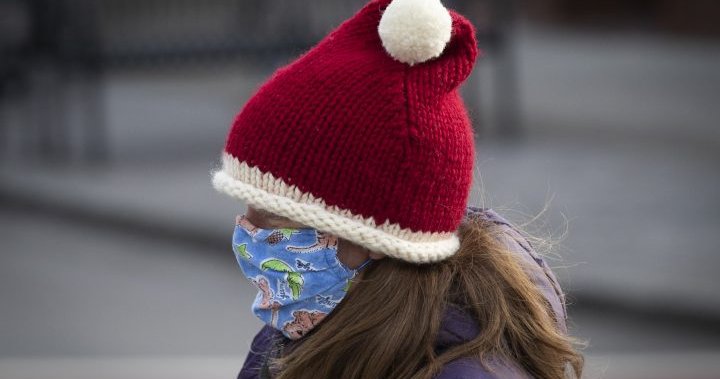 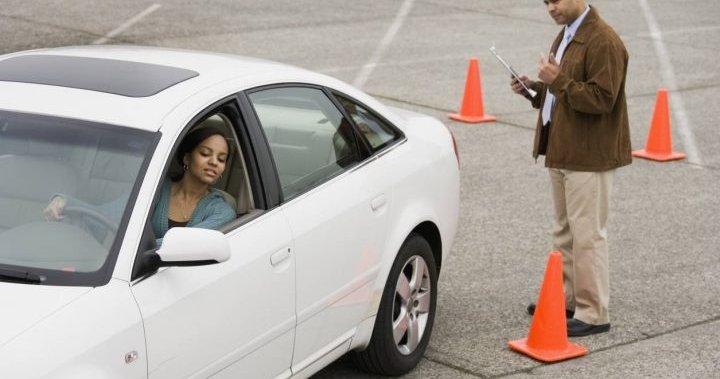 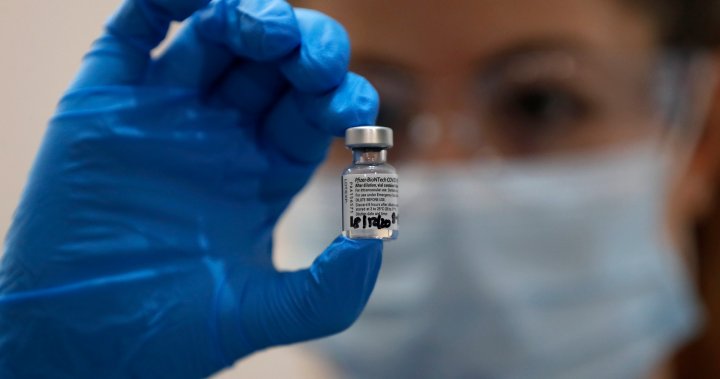 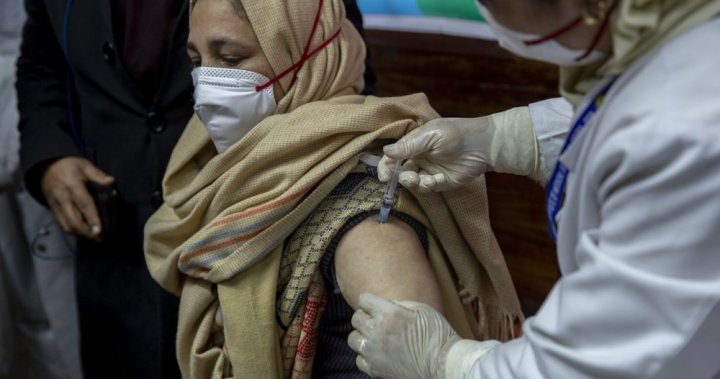