Lockdowns put in place to counter COVID-19 could pose a risk of radicalizing Canadians towards violence, as security experts warn there is a growing risk of terrorism from incels, white supremacists and anti-authority extremists.

The National Security and Intelligence Committee of Parliamentarians identified the growing threats from violent misogyny and violent hate groups as among the leading threats facing the country today.

The finding came in a new report that also warned the very same measures currently in place to keep Canadians safe from the ferocious spread of the virus could lead some to radicalize online.

“This is becoming a real, real problem,” said David McGuinty, chair of the committee behind the unanimous report as well as the Liberal MP for Ottawa South.

McGuinty said the committee couldn’t yet determine whether pandemic isolation and anger will lead to a rise in support for the kind of violent misogyny espoused by incels. But he said the committee did hear in classified briefings over the last year that the potential for radicalization during the pandemic is real — and that the terrorism threats facing the country have changed significantly over the last two years.

While there were roughly 100 such groups operating in Canada in 2015, now there are more than 300.

Primarily located in southwestern Ontario, southern Quebec and southern Alberta, the groups often overlap with varying degrees of hatred of women, minorities and government. Many of them include what are often known as neo-Nazi groups as well.

And while the COVID-19 pandemic has posed challenges for such groups in terms of financing, they rely mainly on social media for radicalizing and recruiting new followers — and that, the pandemic may be providing, the report suggests.

“The RCMP assesses that the restrictions, including Iockdown measures, put in place during the pandemic could result in people looking for advice or information over the Internet and accessing extremist echo chambers,” the report said.

“This risk is magnified by the challenges of social isolation and financial hardship during restrictions. These same restrictions also make it difficult for others to identify individuals who may be on a path to radicalization.”

The restrictions imposed by governments around the world in a desperate bid to slow the spread of the virus have caused widespread economic blows to people and businesses, as well as significant mental health suffering as the pandemic stretches into its second year.

Those factors, coupled with frustration at measures like physical distancing and the wearing of masks, have led some to jeopardize both their own health and the health of others by ignoring public health rules.

And as anti-lockdown protests spread around the world, the concern is that those frustrated by the measures in place at home will turn to the internet, and be drawn to ideologies designed to lure them in to violent extremism.

“The sizable increase in this activity throughout 2020 suggests the terrorist threat landscape is shifting.”

It went on to note that “low-sophistication attacks on unsecured public spaces” remain the main physical threat to the country.

Low sophistication typically refers to attacks that need little to no technical skill or coordination in order to cause casualties: things like van attacks or violent rampages with readily available weapons such as knives.

It is distinct from the highly sophisticated nature of organized attacks like building and planting explosive devices, cyberattacks on critical infrastructure, or multi-pronged simultaneous attacks.

McGuinty said the question now is how will national security officials respond.

“We’re hoping that the government will become seized with it. This is a an evolving, risky area,” he said.

“This is exactly why we wanted to put it in the report, so that the government of Canada and Canadians would say, ‘Hey, we need to look at this now objectively and figure out how we’re going to how are we going to wrestle it to the ground?'” 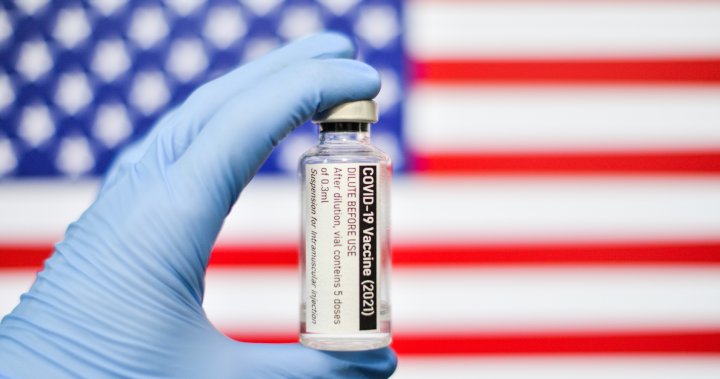 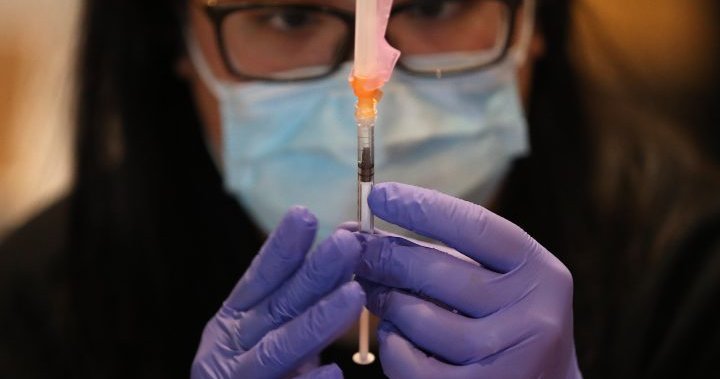 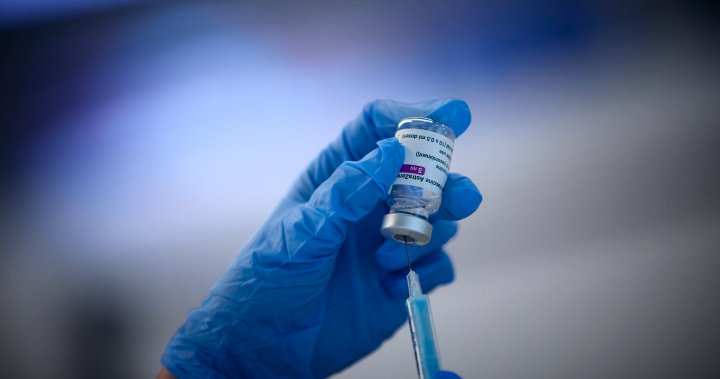 No one in Canada has 2nd AstraZeneca dose. Are blood clot risks the same?