Can the US stop Huawei's expansion?

The United States says it is willing to finance other countries' 5G networks, so long as Huawei is not involved.

President Donald Trump accuses Beijing of using its influence over Chinese companies to spy on other countries.

In the United Kingdom, Huawei has been given permission to build a new research facility, while the country's cybersecurity agency conducts an emergency review into the use of Huawei's 5G equipment.

The Chinese firm says it will invest more than $1bn in its new site in the east of England.

It insists the focus will be on the development and manufacturing of semiconductors, which, according to Huawei, are not targeted by US sanctions.

But Washington has warned the British government that the decision to approve the new project will put its trust in the UK at risk.

Are there legitimate concerns or is this another attempt to fend off China's expansion? 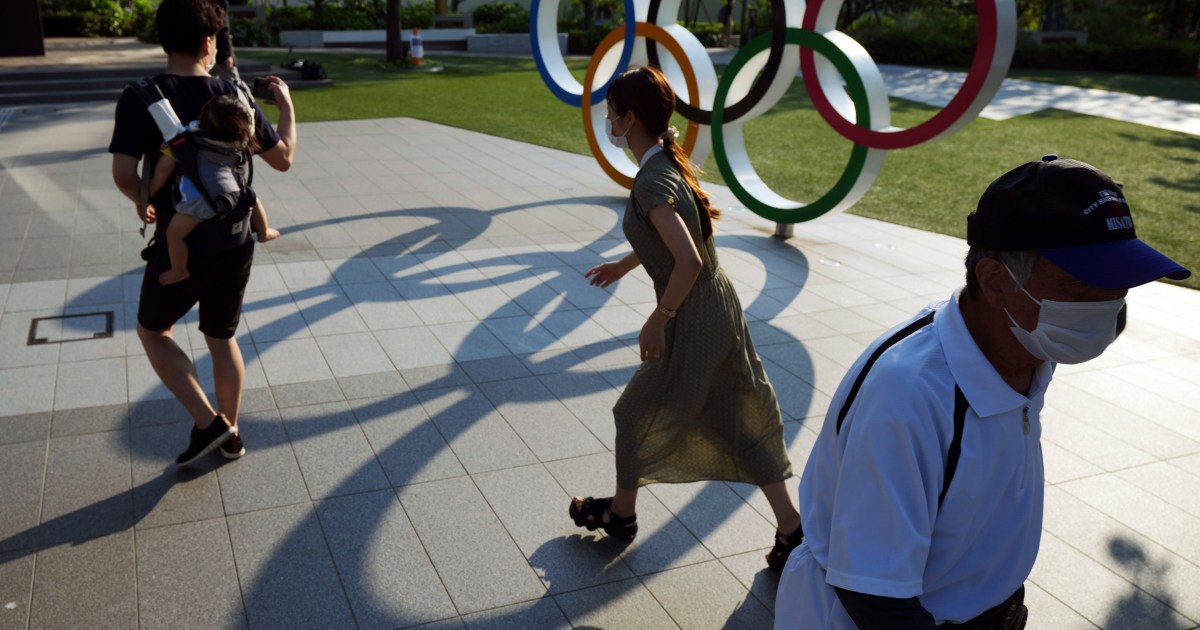