Yaounde, Cameroon – Five years ago, Howard Meh-Buh Maximus was studying for a PhD in microbiology at the University of Buea, the capital of Cameroon’s South-West region. While he always enjoyed penning stories, he only shared them with friends and never truly saw himself becoming a writer.

“We are in Cameroon; you don’t see young people [studying to] become writers – you only see them [aspiring to] become doctors,” the 31-year-old said.

But when Maximus heard at the time about a writing contest in Cameroon’s capital, Yaounde, he decided to apply by filing a 300-word story. The piece won him a ticket to the programme and became the reason he met Dzekashu MacViban, the founder of Bakwa, who convinced Maximus to begin curating short stories and essays at the English-language literary publication house.

With Cameroon’s Anglophone crisis erupting in 2016, Maximus began working on a collection of short pieces about how the predicament is affecting young people’s lives in the English-speaking North-West and South-West regions.

Through Bakwa Books’s tutoring, he wrote essays for American magazine Catapult, The Africa Report and in 2018 was one of the 10 writers for Limbe to Lagos: Non-fiction from Cameroon and Nigeria, a collection of short stories from Cameroonian and Nigerian writers.

Last year, Maximus applied to the Miles Morland Scholarship, a charity organisation funding writing projects of African creatives annually, and won a nearly $25,000 grant to produce manuscripts for a book he had proposed. 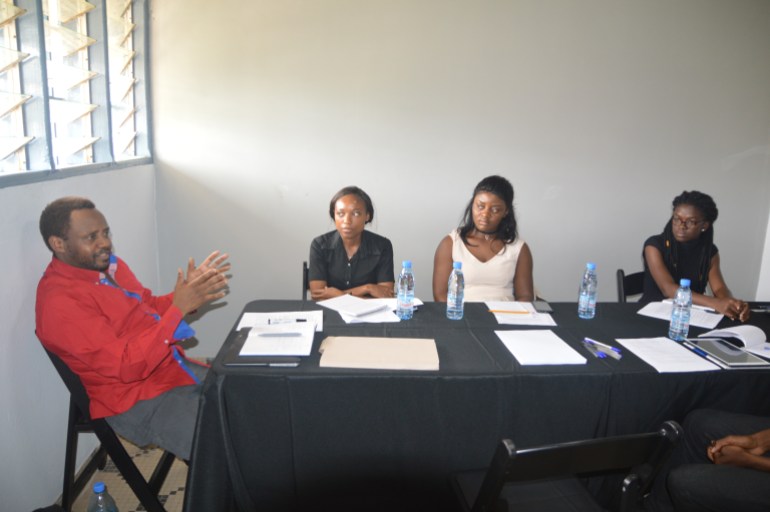 “[The book] is about four friends in an acapella group: They are from different backgrounds and have different struggles – they meet in school, start singing and suddenly they are caught in the Anglophone crisis. Instead of focusing on making it big in their dream, they are now struggling to survive,” said Maximus, who is currently writing the book, and also in the United States on another scholarship studying for Masters in Fine Arts (MFA) in Texas State University.

He makes a long list of young regular writers at Bakwa whose works are gaining international recognition. They include Nkiacha Atemnkeng, another MFA student in Texas who also won a Sylt Foundation Writing Residency in 2018; Clementine Ewokolo Burnley, a frontrunner for the Bristol Short Story Prize and Amsterdam Open Book Prize; and Nana Nkweti, a 2019 Caine Prize finalist who has written for several US journals and magazines including Brittle Paper, New Orleans Review and The Baffler.

“A very crucial part of what we have done at Bakwa is to build a community for writers,” said MacViban, who is currently in Germany on a writing residency. “Beyond having a place where they can publish their works, they need a community.”

MacViban started Bakwa in 2011 as a response to the shutting down of Pala Pala, the lone Anglophone literary and arts issue that had folded earlier that year. 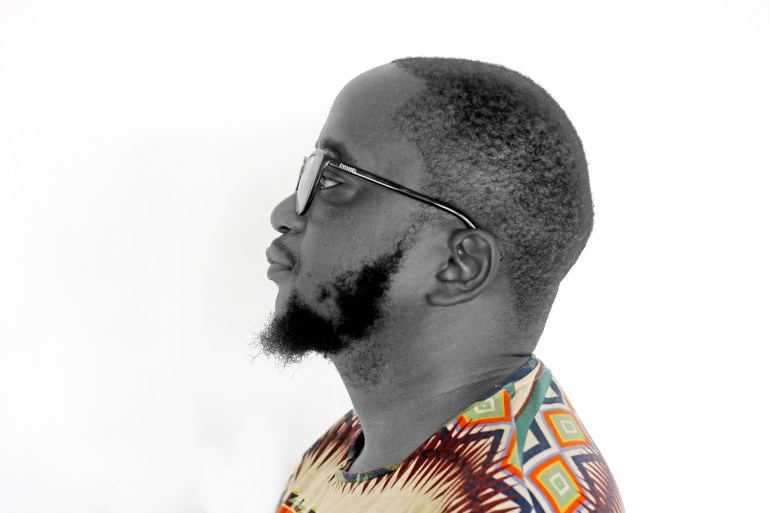 “There are many writers with raw talents but it takes a lot of work to transform these talents into refined brands,” he said.

MacViban also began gathering young Francophone writers and has embarked on translating pieces from the authors in Cameroon’s both official languages. An example is Hemley Boum’s award-winning Les Jours Viennent et Passent, which won the Prix Ahmadou-Kourouma in 2020 in France.

“We are trying to build bridges because when you look at Cameroon, there is so much division and dissatisfaction. We see our role as mediators,” MacViban said.

The Anglophone conflict began in 2016 when the government used lethal force to put down peaceful rallies by lawyers and teachers protesting against perceived marginalisation by the country’s majority Francophone government. In response, dozens of armed separatist groups formed to fight for an independent nation they called Ambazonia. The UN Office for the Coordination of Humanitarian Affairs estimated more than 700,000 people have been displaced by violence, and at least 4,000 civilian casualties have been recorded.

In recent years, authors such as John Nkemgngong Nkengasong and Bole Butake have used their work to shine a light on the Anglophone crisis. An example is Nkengasong’s Across the Mongolo – published in 2004 – which details the life of an Anglophone student who struggles to adapt in a Francophone area.

Cameroon’s literary flair did not gain much attention globally until 2014 when Imbolo Mbue, a Cameroonian based in the US received a $1m advance for the manuscripts of her debut book, Behold the Dreamers. The volume published in 2016 and selected by Oprah Winfrey in her book club the following year chronicles two New York City families during the 2008 financial crisis: One an immigrant from Cameroon and another a wealthy US family who employs the former. Things turned sour when both breadwinners in the families lose their sources of income because of the crisis.

Dibussi Tande, a political scientist and editor of, Bearing Witness: Poems from a Land in Turmoil, a poetic piece recording the horrors of the Anglophone crisis, believes “the increasing recognition of emerging talent from Cameroon since the publication of Behold the Dreamers in 2016 seems to indicate that publishers and agents are now giving serious consideration to hitherto ignored Cameroonian literary talents.

“Imbolo Mbue’s success has, undoubtedly, shone the global spotlight on Cameroonian literature not merely because Imbolo is originally from Cameroon but because her books are partially set in Cameroon or describe very Cameroonian realities,” Tande said.

The predecessors of this new generation of writers – towering authors such as Bate Besong, Ferdinand Oyono, Mungo Beti, Linus T Asong and Mbella Sone Dipoko – have created exemplary works that are being studied in Cameroonian schools and other institutions in the country. However, technological restraints and Cameroon’s long-drawn-out language divide meant they lacked access to publishing platforms and international recognition.

“The new generation is/will be more successful than the first- and second-generation Cameroonian writers, not necessarily because they are more talented, but because this generation has more opportunities and exposure thanks to the internet and social media,” Tande said.