Government leaders in Cameroon have been accused of being more interested in fighting the opposition than COVID-19.

Despite accusations of putting the population in harm's way, the government has reopened airports and schools.

Cameroon has one of Africa's highest infection rates with more than 200 people reported dead and six thousand cases. 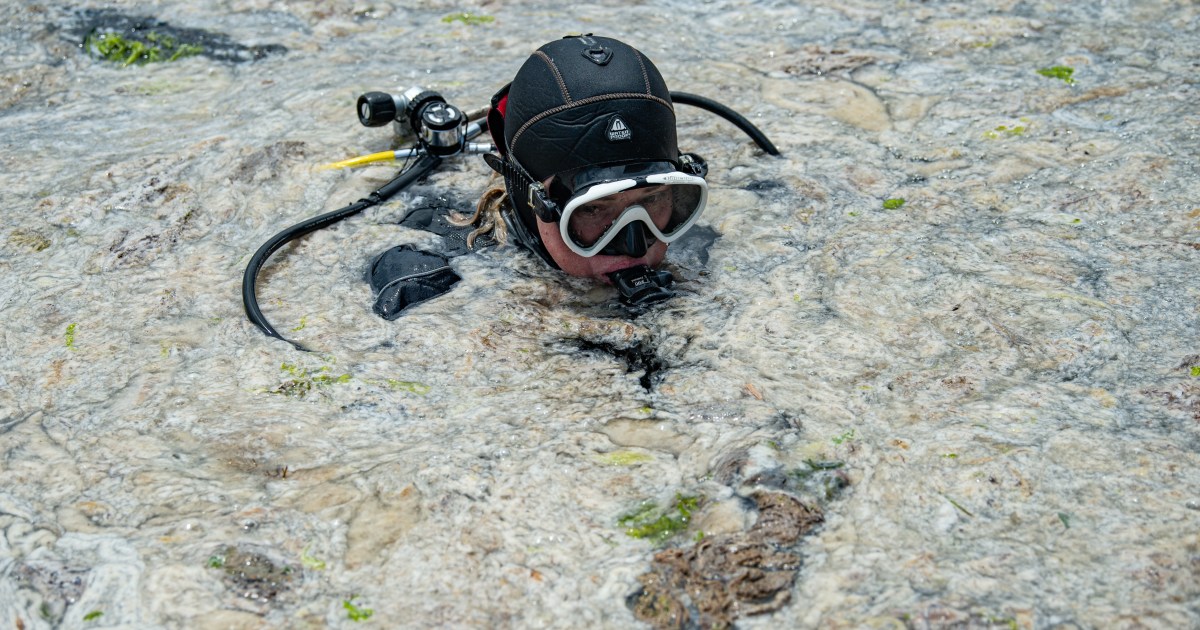 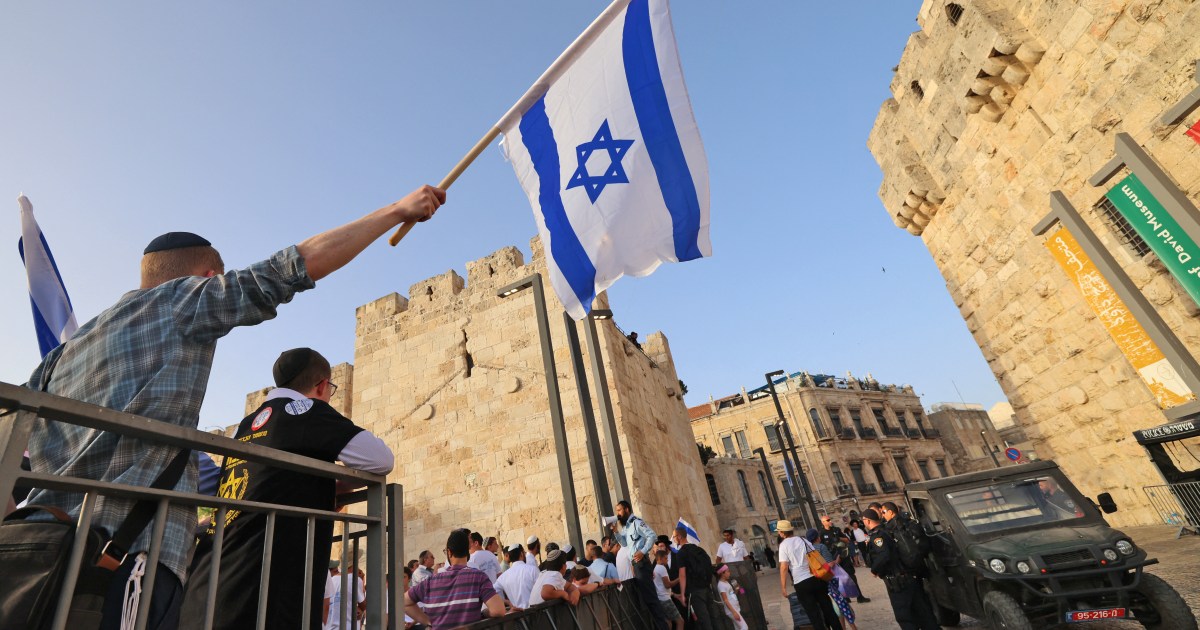 Tensions high in Jerusalem ahead of hardline Israeli march 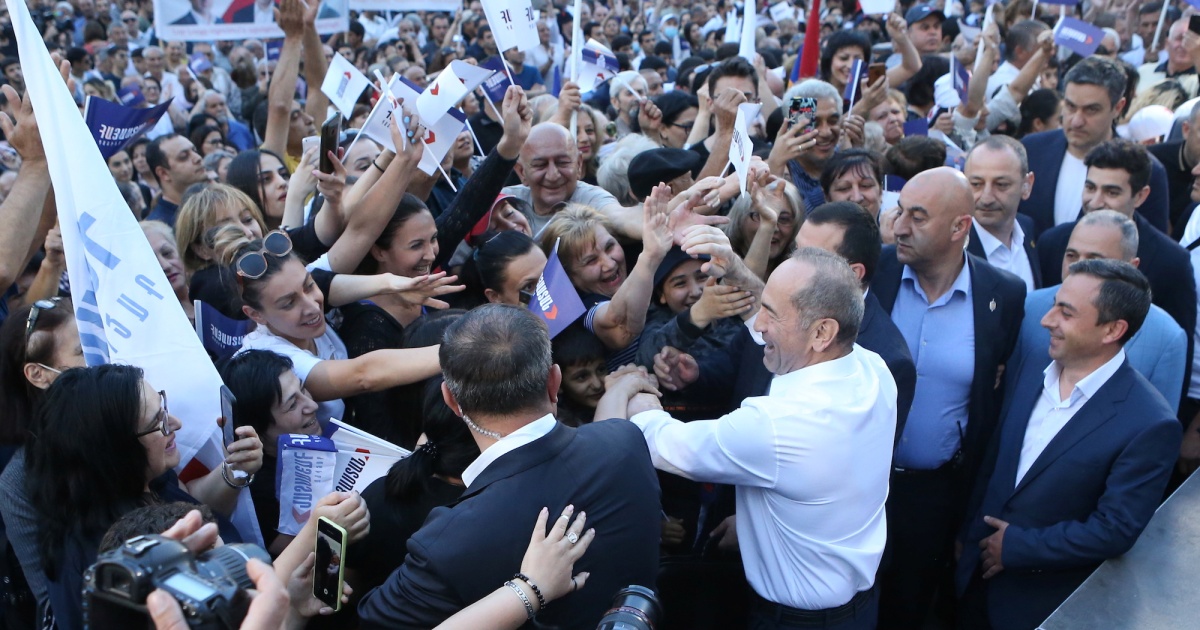 Armenia Elections: Democracy and security on the ballot 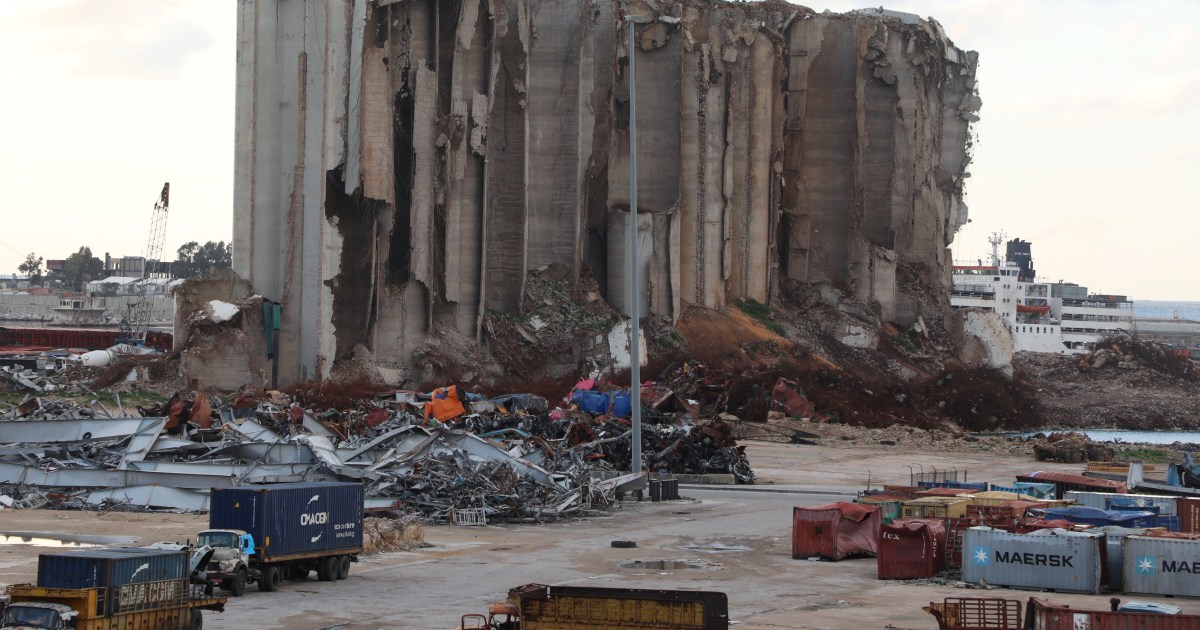