June 18 (UPI) -- California on Thursday instituted a statewide order requiring people to wear face coverings in most situations while outside of their homes as COVID-19 cases surge in the state and other parts of the nation.

The California Department of Public Health issued guidance stating that Californians must wear face coverings while in any indoor public space, obtaining healthcare services, traveling on public transportation, while at their workplace, and driving or operating public transit or a ridesharing vehicle.

Children aged 2 and under, people with a physical health condition that prevents wearing a face covering and those communicating with someone who is hearing impaired are exempt from the order.

Gov. Gavin Newsom said "science shows that face coverings and masks work," while remarking that they have not been utilized enough by the public as the state set a record for new cases on Wednesday with 4,233.

"Simply put, we are seeing too many people with faces uncovered -- putting at risk the real progress we have made in fighting the disease," he said. "California's strategy to restart the economy and get people back to work will only be successful if people act safely and follow health recommendations. That means wearing a face covering, washing your hands and practicing physical distancing."

The order comes after an Orange County health officer resigned last week in response to threats she received for her order requiring face coverings. County officials later overturned the requirement.

California has confirmed 161,099 coronavirus cases and reported 5,290 deaths related to the virus.

Texas, which has reported 99,851 cases and 2,105 deaths, announced Thursday that the state will re-open schools for in-person classes in the fall and will not require students to wear face coverings or be tested for COVID-19.

"It will be safe for Texas public school students, teachers and staff to return to school campuses for in-person instruction this fall," Texas Education Commissioner Mike Morath said. "But there will also be flexibility for families with health concerns so that their children can be educated remotely if the parent so chooses."

As states have lifted restrictions, new cases have begun to spike in some places. A tracking model by researchers at the Children's Hospital of Philadelphia and the University of Pennsylvania highlighted Texas, Arizona, the Carolinas and Florida as areas most at risk for additional widespread community transmission.

Florida has reported 85,926 cases with 3,061 deaths, while experiencing a recent surge including 3,207 new cases and 43 new deaths on Thursday. The spike was the first time the state has reported more than 3,000 cases in a single day since March and comes after reporting more than 2,000 new cases in consecutive days over the weekend.

The state additionally reported a surge in hospitalizations as the number of inpatient beds occupied by suspected and confirmed coronavirus patients rose from 1,582 on Tuesday to 1,667 on Wednesday.

During a news conference Wednesday, Arizona Gov. Doug Ducey announced he planned to adjust the state's response to the virus because "what we're seeing today concerns us."

He announced that local governments would be allowed to enforce mask requirements, while not issuing a statewide order, while also boosting contact tracing capacity and requiring businesses to follow health guidelines. 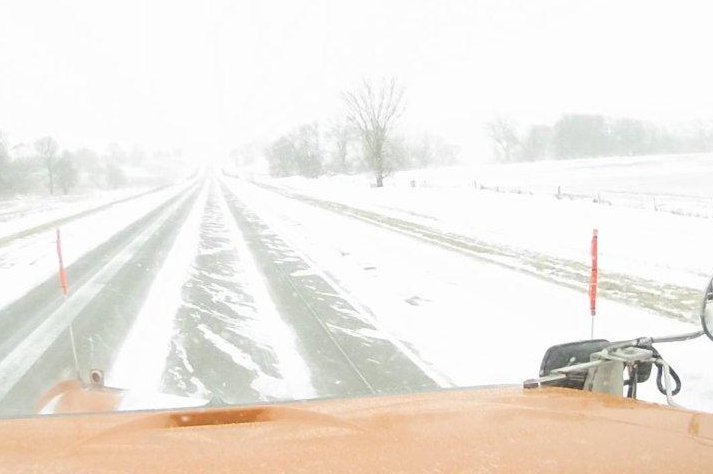