The Assembly sent the legislation to the desk of Gov. Gavin Newsom for his signature.

"No one should have to risk their health -- and possibly their life -- to exercise their constitutional right to vote," said Assemblyman Marc Berman, a Democrat who co-authored the legislation.

"In the midst of a deadly health pandemic, giving all California voters the opportunity to vote from the safety of their own home is the responsible thing to do."

The governor signed an executive order in early May ordering ballots be sent to all registered voters in response to the coronavirus, but it's faced challenges. Several Republican groups sued Newsom, calling the order unlawful and "a power grab."

The legislation still allows Californians the option of voting in person. And Republicans praised language preventing ballots from being sent to voters who haven't participated in elections in recent years.

There's been a growing push by some politicians to allow vote-by-mail to encourage continued social distancing during the spread of COVID-19. Some states allow only those physically unable to vote in person -- the disabled and elderly -- to vote by mail.

A Gallup poll released in April indicated that 70 percent of Americans favor allowing all registered voters to vote by mail.

Meanwhile, a study spearheaded by New York University's Brennan Center for Justice found that though the federal government provided $400 million in grants to help states run their elections, the amount isn't enough to adjust for the increased costs associated with the pandemic. 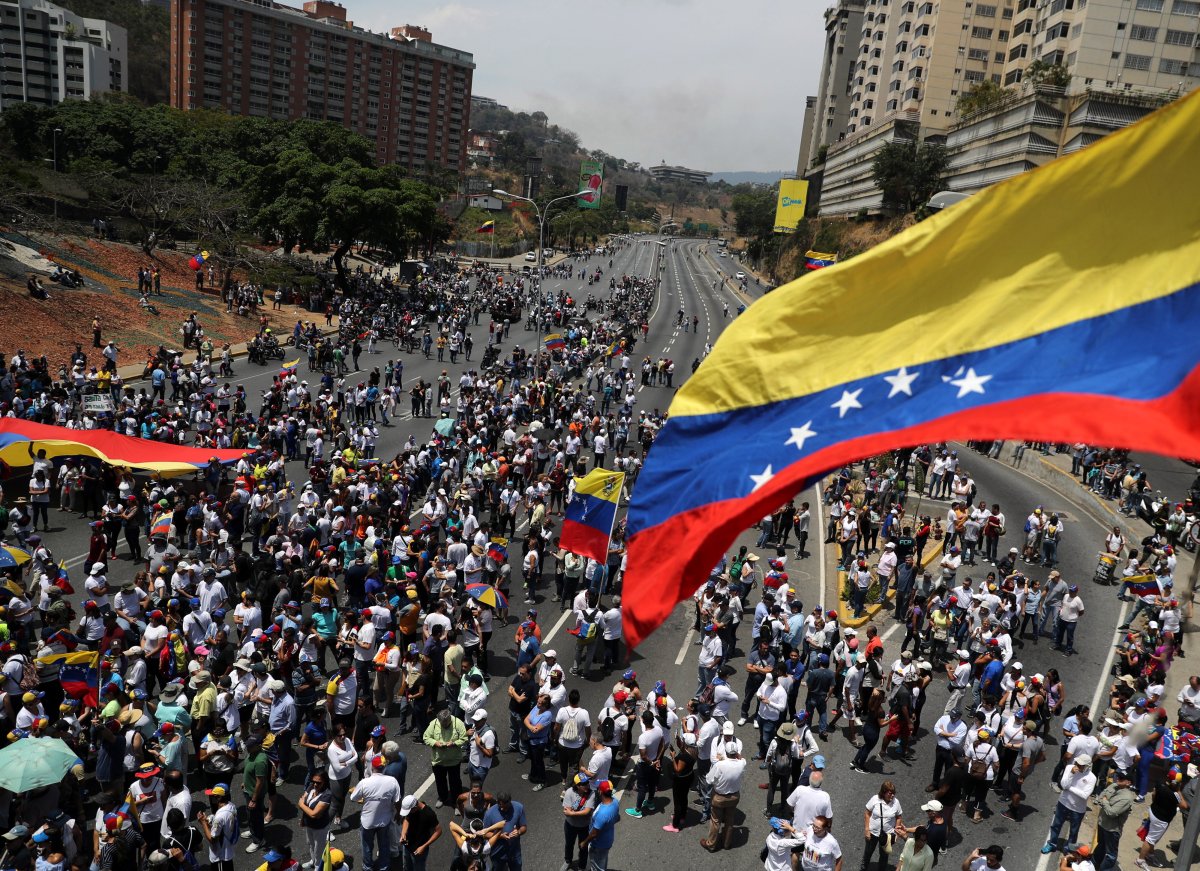 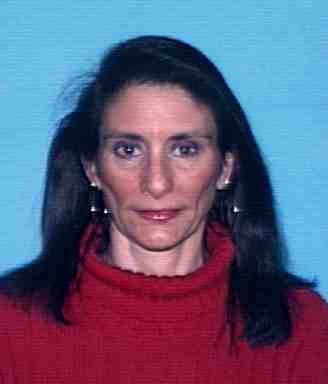 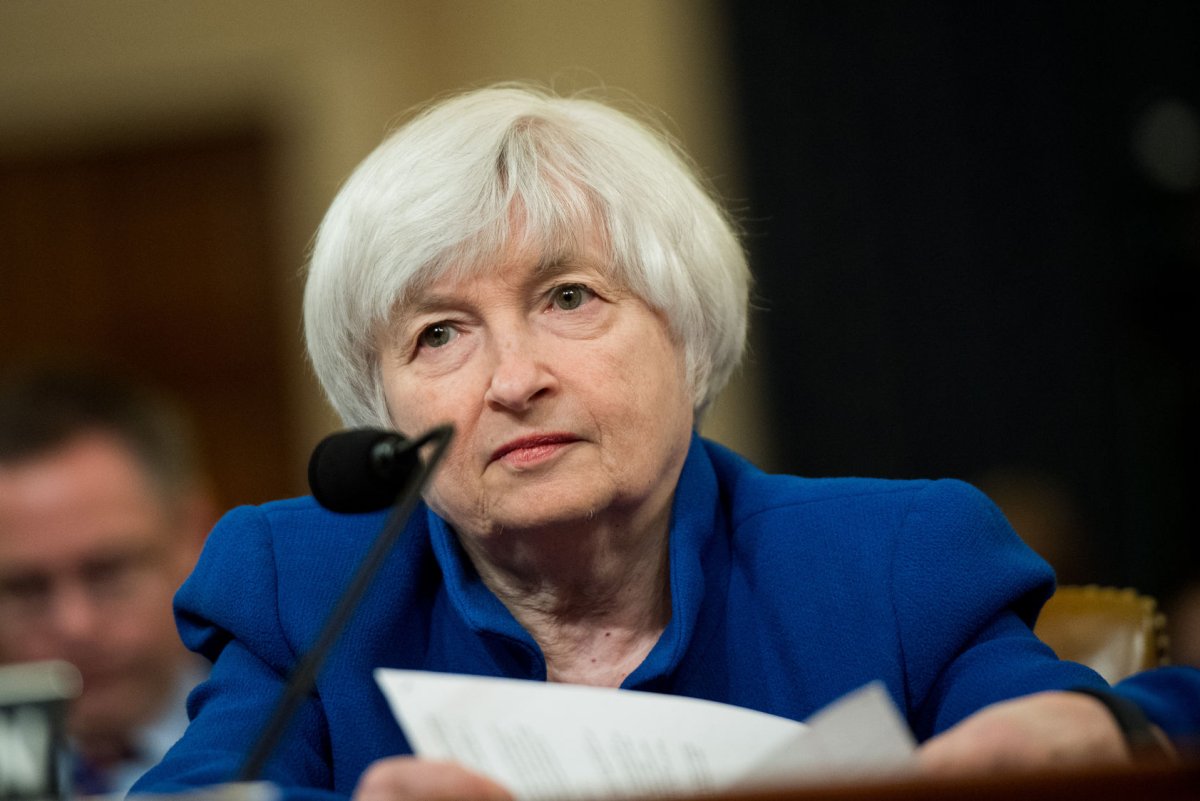