has died of a heart attack at age 56.
A statement says the president was admitted to a hospital overnight Saturday after not feeling well. He appeared better Sunday but “to very great surprise” his health abruptly worsened Monday morning, and several hours of effort failed to revive him.
Nkurunziza took office 15 years ago, and his decision to run for a disputed third term in 2015 led Burundi into turmoil that left hundreds of people dead. Facing allegations of widespread abuses, his government angrily rejected scrutiny, becoming the first country to leave the

.
His death comes weeks before president-elect ruling party candidate Evariste Ndayishimiye was expected to be sworn in after winning the May election.
Burundi's government has declared a week of mourning. 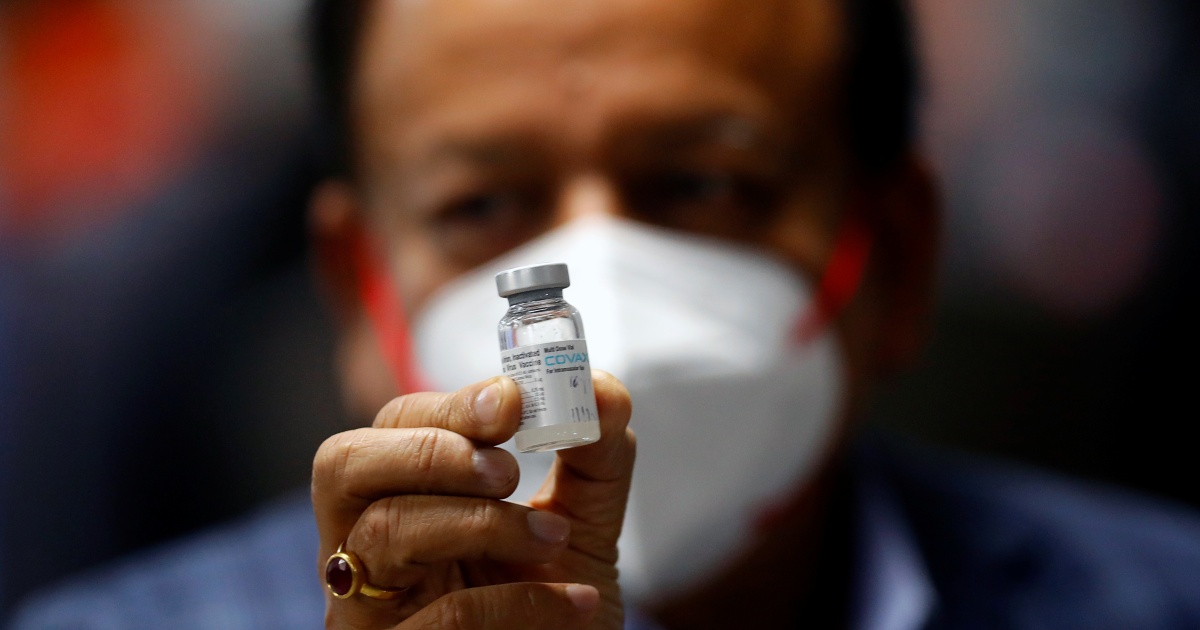 Pentagon ramps up efforts to root out far-right extremism