Builder has to compensate RWA for handing over unfinished project: SC

NEW DELHI: Builders cannot get away by handing over maintenance and administration of a housing society to the residents’ welfare association if the project remains unfinished without all infrastructure and facilities promised to the homebuyers and will need to compensate the RWAs, the Supreme Court said.
Almost 18 years after a builder handed over a housing project in Noida to the residents' association, a bench of Justices Hemant Gupta and V Ramasubramanian directed the company, Padmini Infrastructure, to pay Rs 60 lakh to the Royal Garden RWA for not building a water softening plant, a second health club and a swimming pool in addition to putting in place a firefighting system.
The long legal battle reflects issues faced by residents in such societies across the country and will be a boost for homebuyers, even though more recent state RERA laws cover some of the aspects relating to defaults on promised facilities. Such disputes between RWAs and builders, some going back several years, continue to clog courts and consumer forums.
The real estate company constructed the housing project with 282 apartments and possession was given from 1998-2001. The purchasers formed an RWA and got it registered in 2003 under the Societies Registration Act. The RWA entered into an agreement on November 2003 with the builder for taking over maintenance of the apartment complex.
As the builder did not fulfil promises made in the agreement, the RWA approached the National Consumer Disputes Redressal Commission (NCDRC), which appointed a local commissioner to visit the site and file a report. On the basis of the report, NCDRC allowed the plea of the association.
The company thereafter moved the apex court, which had in an interim order in 2010 stayed the order of the consumer commission but directed the company to deposit Rs 60 lakh in its registry.
A decade after entertaining the petition, the court directed that the sum be handed over to the association and brought the 18-year-old legal fight to an end. The court turned down the plea of the company that the association was barred by limitation to raise grievances and passed the order by accepting the report of the local commissioner.
Observing that the association was handed over maintenance of the housing society 18 years ago, the court said it might not not be possible to compel the builder to make those facilities or systems fully operational now and the interests of justice will be met if the order of the National Commission is modified in such a manner that the complainant association shall receive in full and final settlement.
"The complainant shall be entitled to all told monetary compensation in a sum of Rs 60 lakh, now lying in deposit with the Registry of this court, together with the interest accrued thereon, in lieu of the reliefs sought in prayer of the complaint. The opposite party (builder) shall, within two weeks, remove all building material stored by them in the club house in the basement of Tower Eden and hand over possession of the club house to the complainant," the bench said. 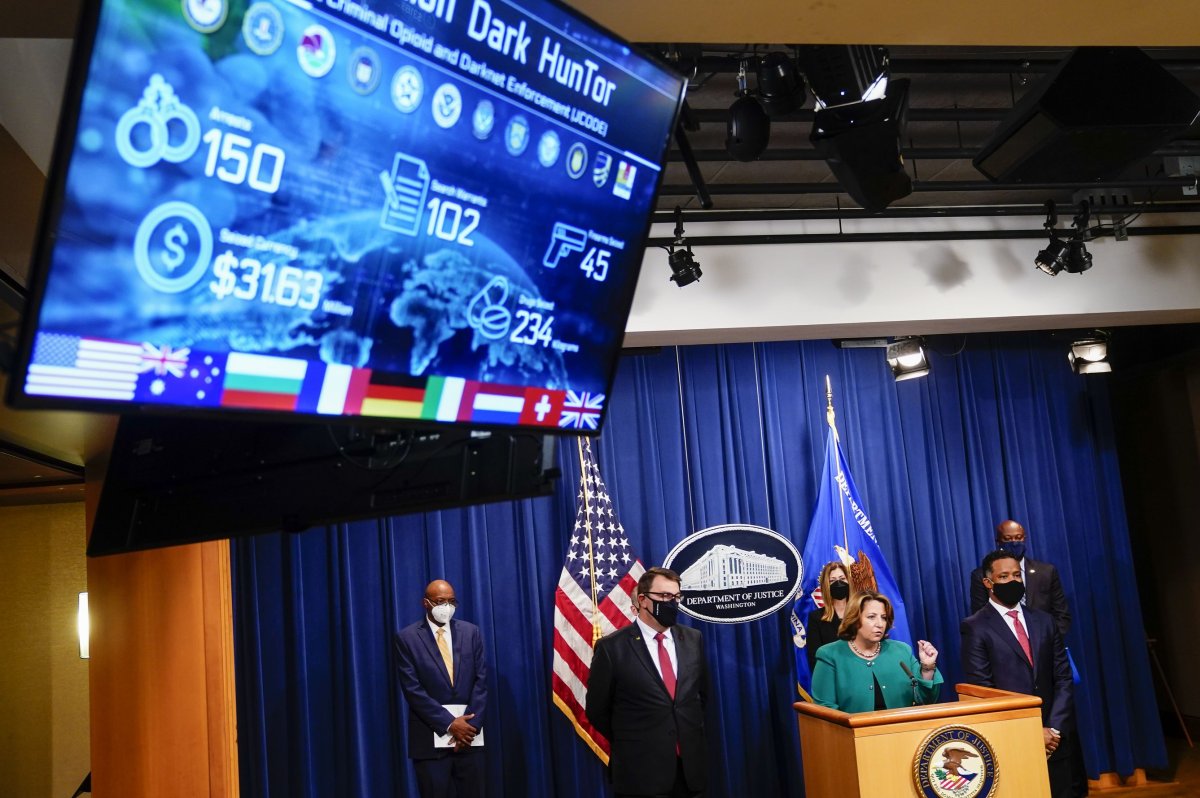