June 17 (UPI) -- Philonise Floyd urged the United Nations to launch an international probe into the killings of black people in the United States following the police-involved killing of his brother George Floyd.

During the U.N Human Right's Council's urgent debate on racism, Floyd delivered an impassioned plea on Wednesday for the international body to take action in response to police brutality in the United States as exhibited in the killing of his brother by Minneapolis police and violence against protesters who have demonstrated throughout the world in response to his death.

U.N. Deputy Secretary-General Amina Mohammed opened the debate by saying that George Floyd's death was the "most recent trigger" for the global protests but said that the violence "spans history and borders alike" throughout the world.

"Today people are saying loudly and movingly, 'enough.' The United Nations has a duty to respond to the anguish that has been felt by so many for so long," Mohammed said. "This cause is at the heart of our organization's identity. Equal rights are enshrined in our founding charter. Just as we fought apartheid years ago, so must we fight the hatred, oppression and humiliation today."

U.N. High Commissioner for Human Rights Michelle Bachelet issued a similar statement declaring "Time is of the essence. Patience has run out."

Bachelet called for specific institutions and law enforcement agencies throughout the world to be reformed in addition to implementing measures to address "pervasive racism," adding that lethal harm results too often.

"Gratuitous brutality has come to symbolize the systemic racism that harms millions of people of African descent," she said.

Bachelet also said she has been "disturbed by the criminal acts undertaken by a small number of people amid the many peaceful protests around the world" while adding video evidence has shown excessive use of force by police "including during entirely peaceful protests."

Philonise Floyd detailed some of the violence he has witnessed during the protests, which he said was an effort to silence the voices of the demonstrators.

"When people dared to raise their voice and protest for my brother, they were tear-gassed, run over with police vehicles, several people lost eyes and suffered brain damage from rubber bullets and peaceful protesters were shot and killed by police," he said. "Journalists were beaten and blinded when they tried to show the world the brutality happening at the protests. When people raise their voices to protest the treatment of black people in America they are silenced; they are shot and killed."

Demonstrators hold a sign in Los Angeles on June 14 for Breonna Taylor, a black woman who was shot by police in her home while she was sleeping. Photo by Jim Ruymen/UPI | License Photo 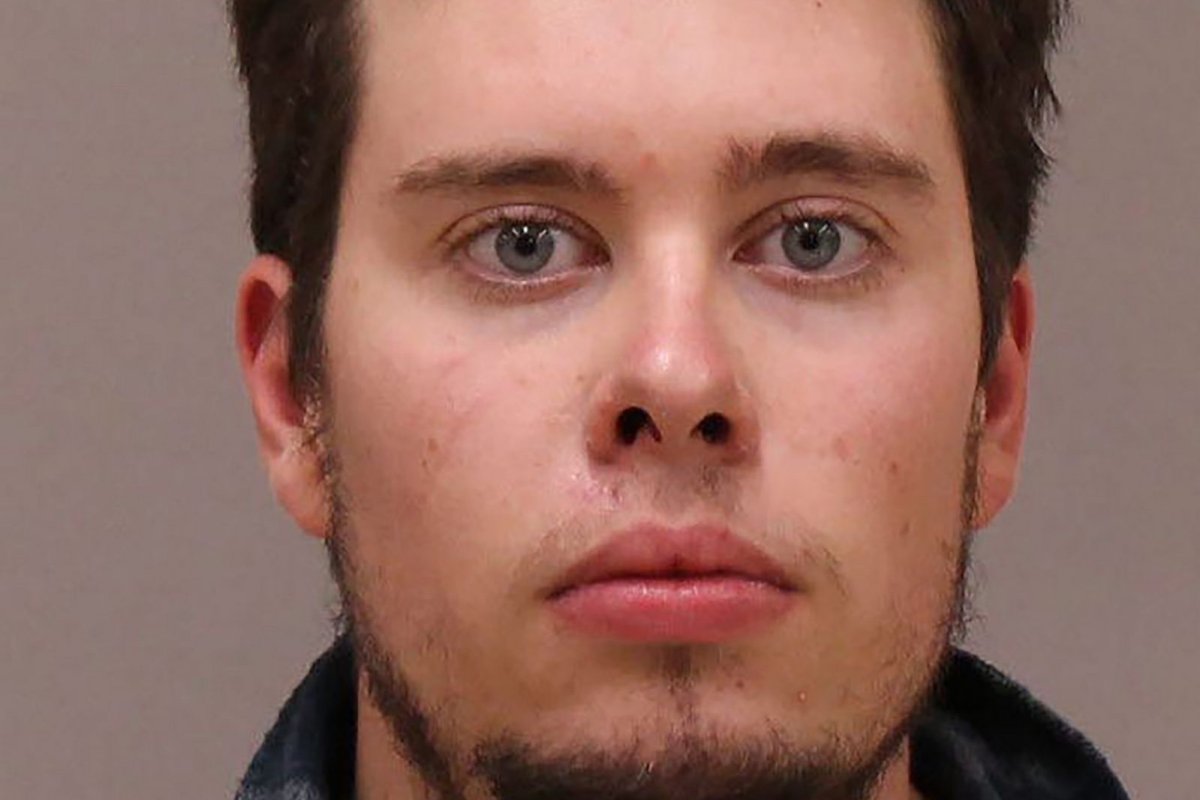