Two military chiefs have criticised China and Russia for "reckless" behaviour in space, such as using weapons to destroy satellites, leaving a trail of dangerous debris orbiting Earth.

Air Chief Marshal Sir Mike Wigston, the head of the Royal Air Force, and General Sir Patrick Sanders, commander of Strategic Command, also for the first time left open the possibility that the UK could develop its own weapons to defend assets in space.

"I am not ruling out what we might do in the future, but we don't want to weaponise space," General Sanders told Sky News.

"We don't want it to become a place where - to use your language - there is conflict or even war in space. We want to make sure it is a common good for all because we all derive so much benefit from it."

The two commanders were speaking at the official opening of the UK Space Command, which will take charge of all military work involving space - now considered a domain of operations alongside land, sea, air, and cyberspace.

Air Chief Marshal Wigston said: "When diplomacy has run its course and we find ourselves in a global conflict, it might not start in space but I am in no doubt it will move very quickly to space and it will most likely be won or lost in space."

The new organisation, headquartered at RAF High Wycombe, will bolster the UK's ability to track threats in space, from space junk to deliberate attacks in coordination with key allies such as the US, Australia and France.

The air chief described Russia and China's activities in space as "reckless". 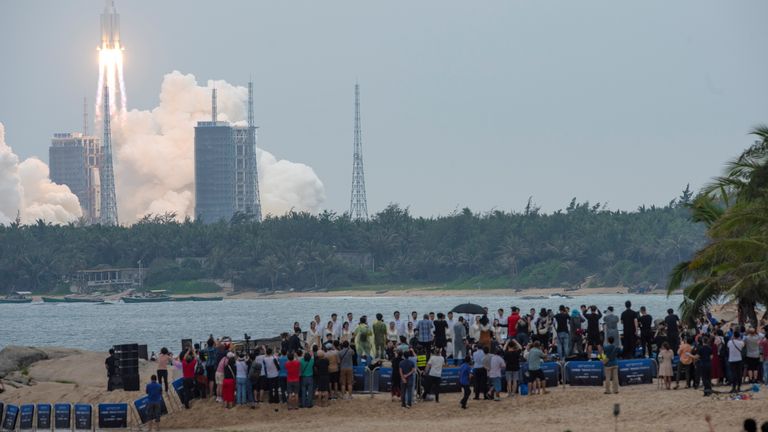 Offering an example, he said a few years ago, Beijing deliberately destroyed a satellite with an anti-satellite weapon, creating debris that is still circulating Earth today.

"Those are lumps of space junk which are travelling at thousands of kilometres an hour," he said.

"If they hit the International Space Station or one of our satellites that we depend on in our day-to-day lives that would have or could have a disastrous effect on the movement of medical equipment, our transport networks, our power networks."

Describing the threat further, he said: "Right now we see countries like Russia and China testing and demonstrating anti-satellite weapons - satellites with all the characteristics of a weapon deployed in space.

"We see them rehearsing, manoeuvring, which frankly have only one purpose which is to destroy satellites, so that is a real concern to us and that's behaviour that we would want the international community to call out."

Rather than launch space weapons back in their direction, the main strategy the UK is pursuing to deter this kind of activity is to develop a new set of international rules to govern behaviour in space, the two officers said.

The UK will also use its radars and satellites, which will fall under the control of Space Command, to improve visibility of what threats are out there.

However, the commanders indicated that developing physical capabilities to defend assets in space at some future point had not been ruled out. 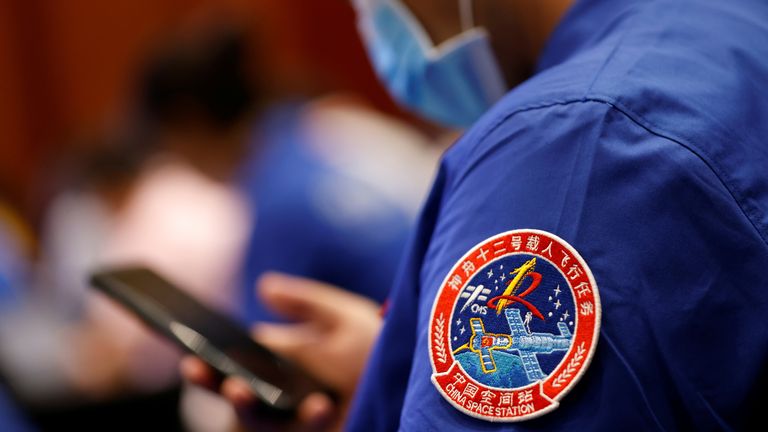 "I am open minded about all aspects of what we might do in the future and there are all sorts of things we might potentially do," Air Chief Marshal Wigston said.

"But right now our focus is on turning on the lights in space and making sure we understand what is going on."

The number of personnel across the RAF, Army and Royal Navy assigned to UK Space Command is starting in the tens to hundreds.

But the plan is to expand the force into the thousands.

The first eight "Space Operator" badges were handed out to individuals at the opening ceremony.

None of the people involved in Space Command actually fly into space. Instead they work from Earth monitoring things like military satellites and space radar systems. 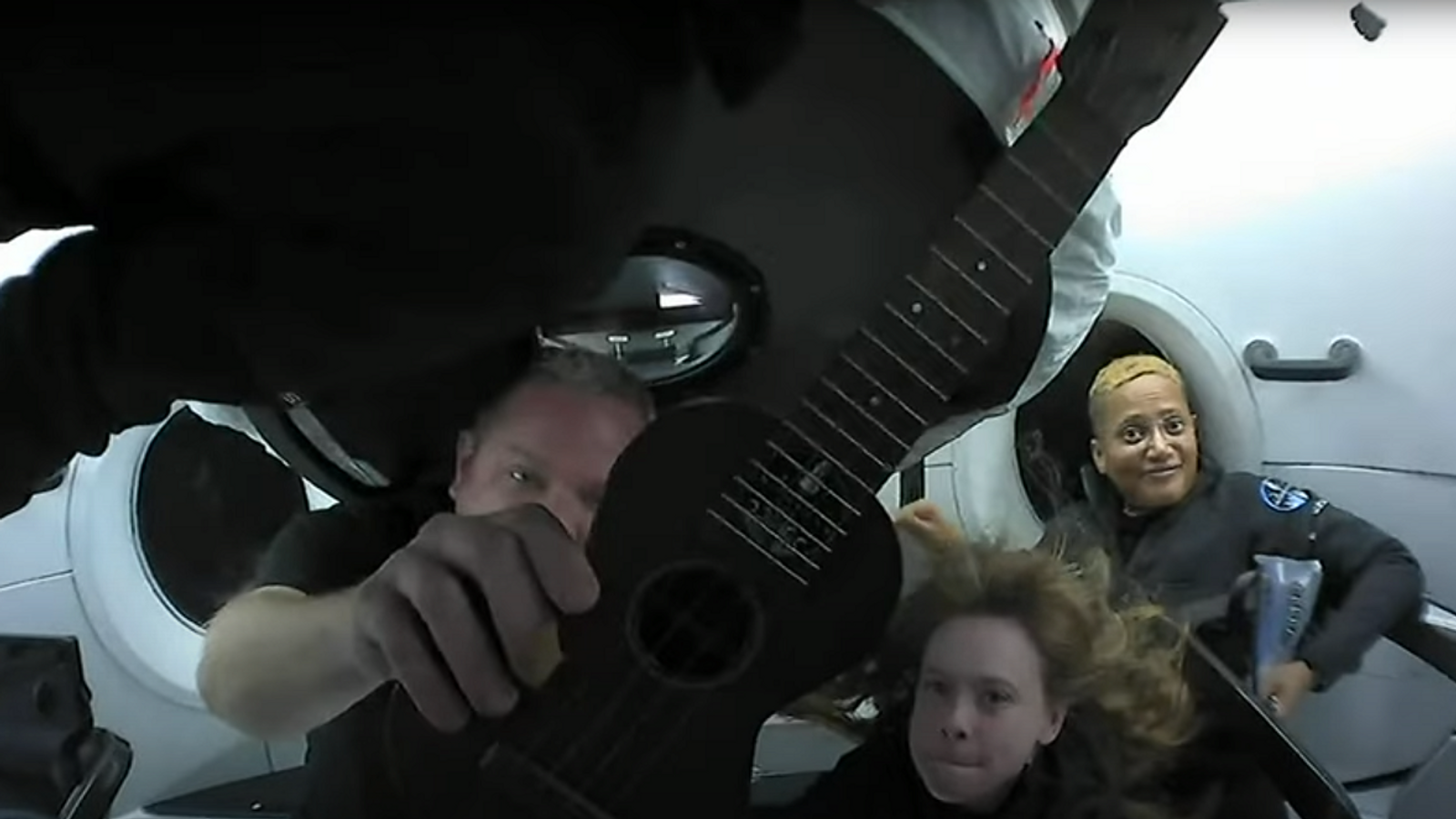