Thousands of people have taken to the streets across Brazil to protest against President Jair Bolsonaro’s pandemic response, blasting the leader for not acquiring vaccines fast enough and for questioning the need for mask-wearing.

The protests took place as Brazil’s health minister announced the country had surpassed 500,000 deaths from COVID-19, the world’s highest death toll after the United States.

“I am working tirelessly to vaccinate all Brazilians in the shortest time possible and change this scenario that has plagued us for over a year,” Marcelo Queiroga said on Twitter.

Brazil is registering more than 70,000 confirmed coronavirus infections every day. Some 11 percent of Brazilians are fully vaccinated and 29 percent have received a first dose, health ministry data shows. 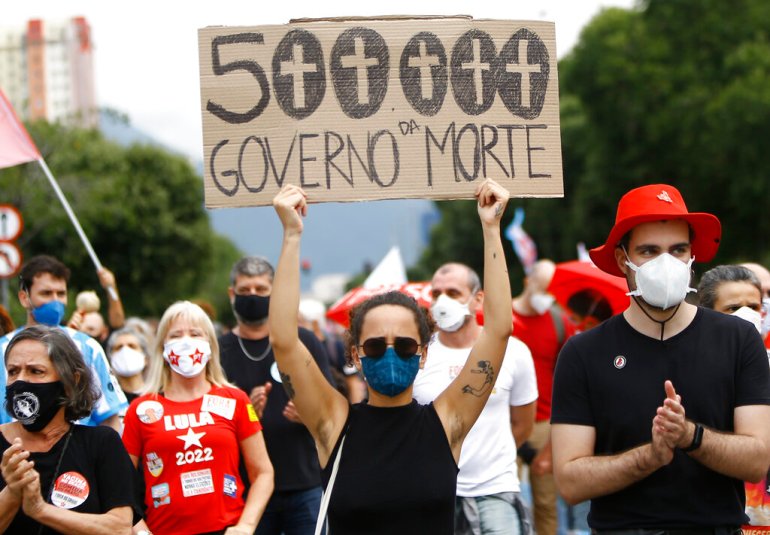 A woman wearing a protective face mask holds a sign with a message that reads in Portuguese; “500,000, government of death” during a protest against Brazilian President Jair Bolsonaro’s handling of the coronavirus pandemic [Bruna Prado/AP Photo]The government has faced fierce criticism for passing up earlier opportunities to buy vaccines. Pharmaceutical maker Pfizer said it got no response to early offers to sell vaccines to the government between August and November last year.

“We are protesting against the genocidal Bolsonaro government that did not buy vaccines and has done nothing to take care of its people in the last year,” said 36-year-old Aline Rabelo, while protesting in the national mall in Brasilia. 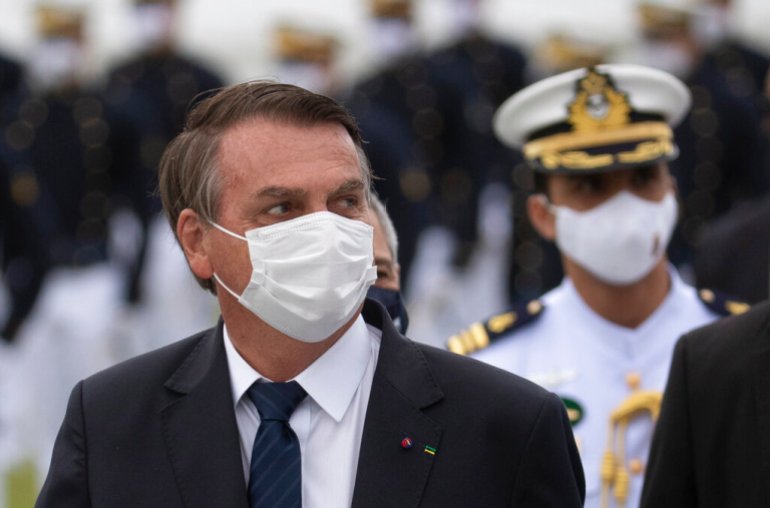 Brazilian President Jair Bolsonaro attends a graduation ceremony at the Naval Academy, in Rio de Janeiro [Silvia Izquierdo/AP Photo]Brazil’s largest broadcaster Globo reported that by early afternoon, protests had been held in at least 44 cities in 20 states. Demonstrators held up signs demanding Bolsonaro be removed from office while chanting and beating drums.

While organisers promised the largest demonstrations yet in more than 300 cities, gatherings in Rio de Janeiro and Brasilia on Saturday morning did not appear to be larger than the last major protests on May 29.

Protests in Sao Paulo, Brazil’s largest city, were scheduled to begin in the afternoon. 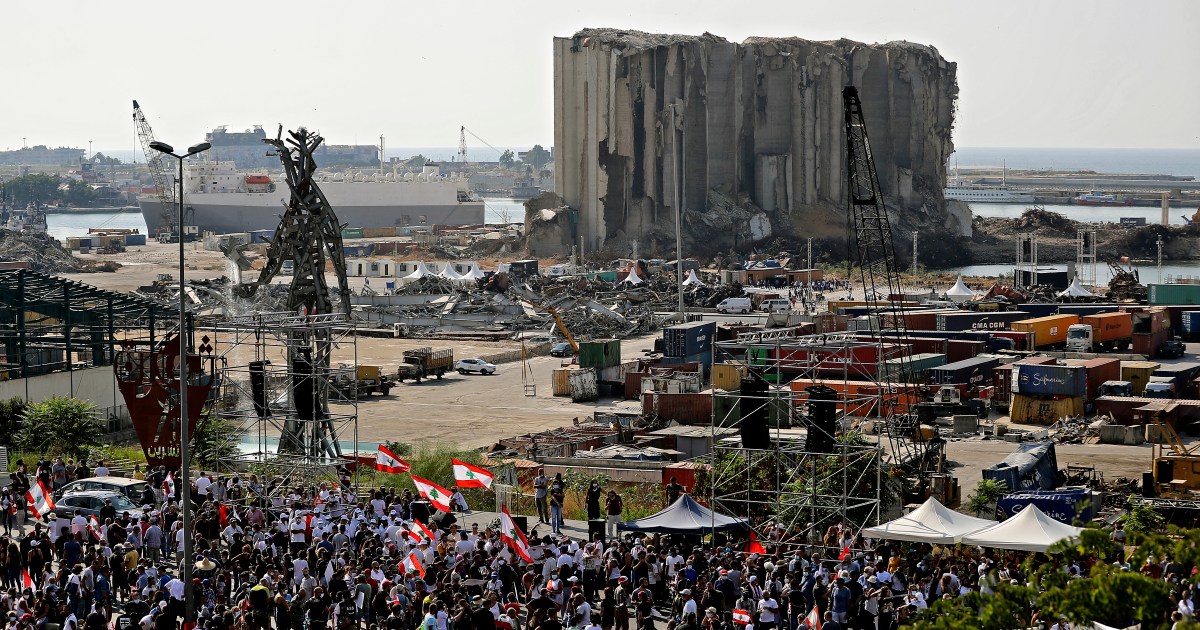