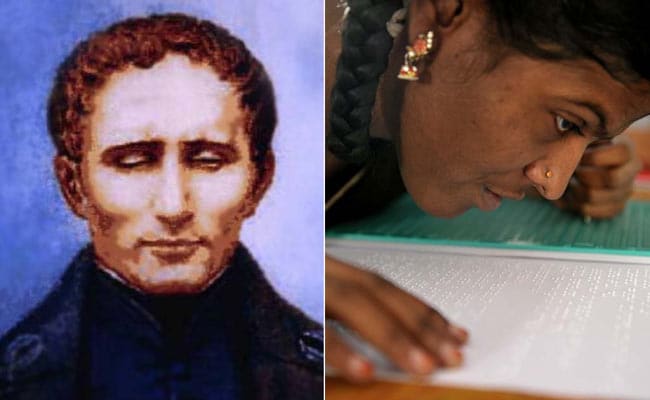 Today is World Braille Day. The day is observed in honour of French educator Louis Braille, who was determined to find a way of reading and writing that could bridge the gap between people who could see and those who couldn't. World Braille Day is an opportunity to spread awareness about the rights of the visually impaired. Louis Braille invented a system of reading and writing for the blind or visually impaired. As a teenager, Louis Braille worked tirelessly till he was successful and his system was completed by 1824, when he was just 15. Braille is essentially a system of tactile code that allows the blind people to read and write quickly and efficiently. A life transforming invention, Braille was adapted in many languages later.

World Braille Day 2021: Best quotes of Louis Braille"Live without seeing, but be what you are""Braille is knowledge, and knowledge is power""We must be treated as equals - and communication is the way we can bring this about""Access to communication in the widest sense is access to knowledge, and that is vitally important for us if we are not to go on being despised or patronized by condescending sighted people" 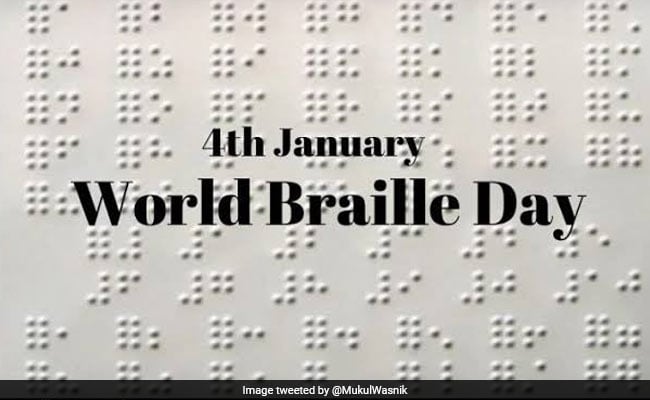 2021 World Braille Day: The day is observed in honour of Louis Braille and spread awareness about rights of the visually impaired

World Braille Day: Background and the UN convention for "rights of persons with disabilities"

The Convention on the Rights of Persons with Disabilities adopted on December 13, 2006 at the United Nations had 82 signatories. It was the first comprehensive human rights treaty of the 21st century. The Convention came into force on May 3, 2008.

"It takes to a new height the movement from viewing persons with disabilities as 'objects'  of charity, medical treatment and social protection towards viewing persons with disabilities as 'subjects' with rights, who are capable of claiming those rights and making decisions for their lives based on their free and informed consent as well as being active members of society," the UN convention says.