A statue of the United Kingdom's wartime leader Winston Churchill is just one to have been boarded up before anti-racism protests expected in London this weekend.

The country's prime minister says the marches have been "hijacked by extremists" after monuments were attacked.

But as Al Jazeera's Nadim Baba reports, it has opened up a debate about who still deserves to be remembered and how. 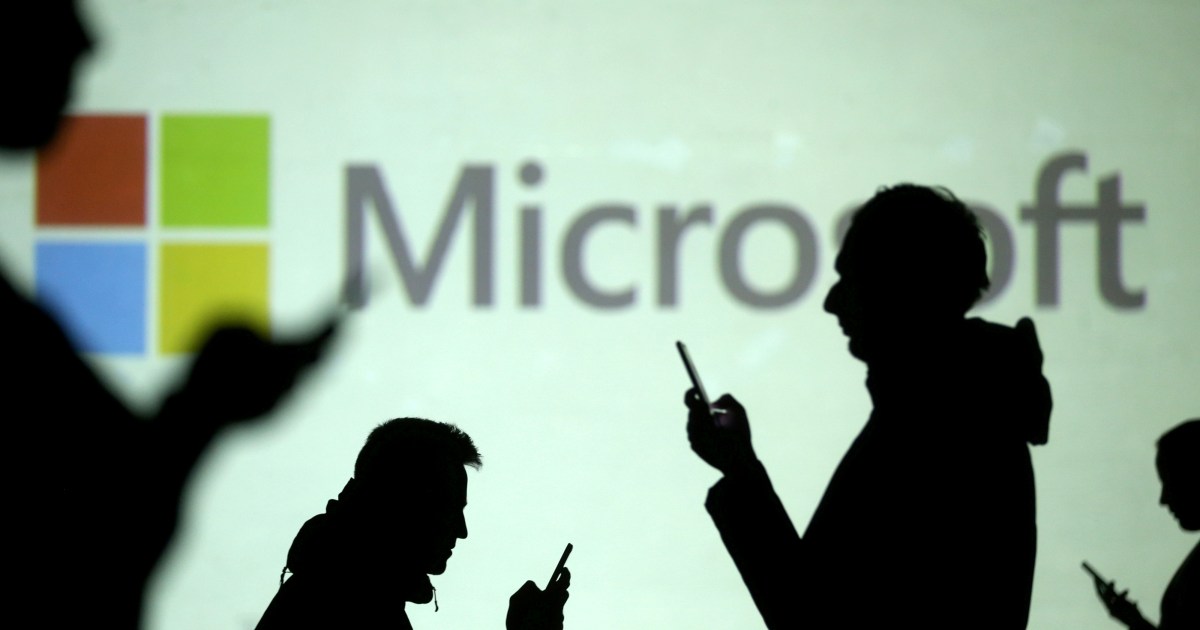 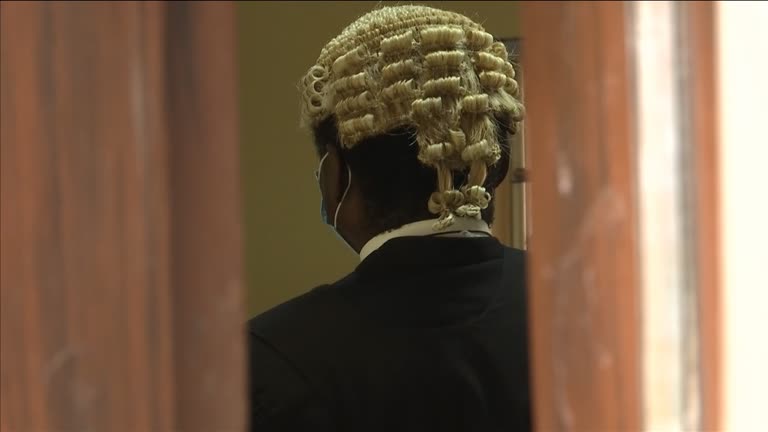 Nigerian judge throws out case against 47 men for homosexuality 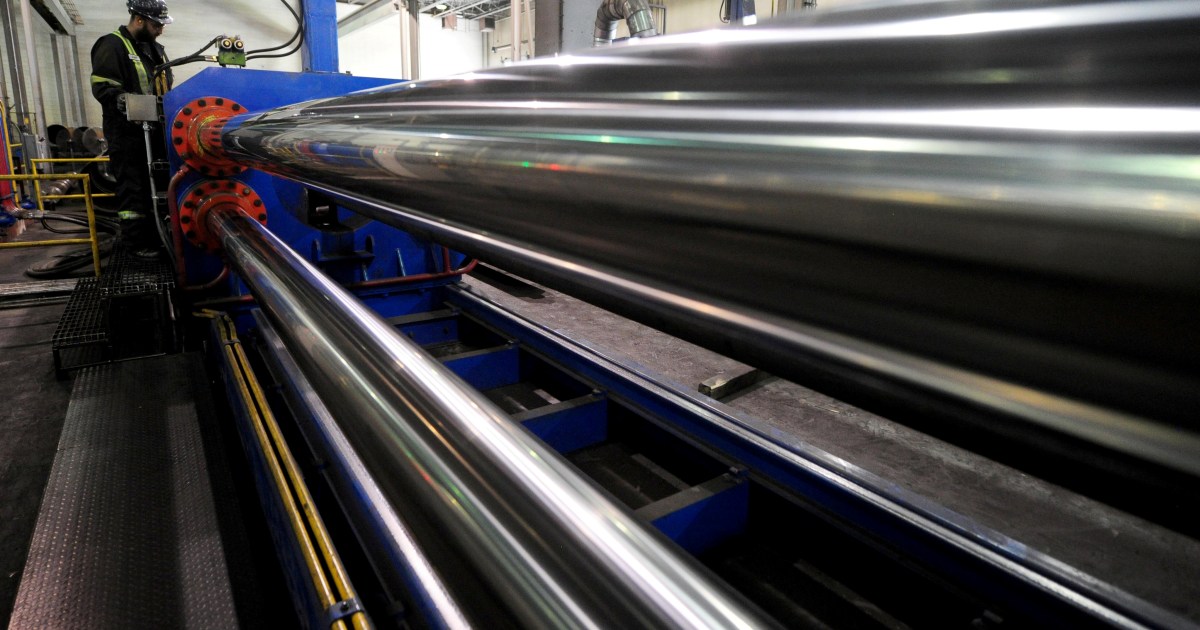 Trump lifts tariffs on Canadian aluminium, but may resume them 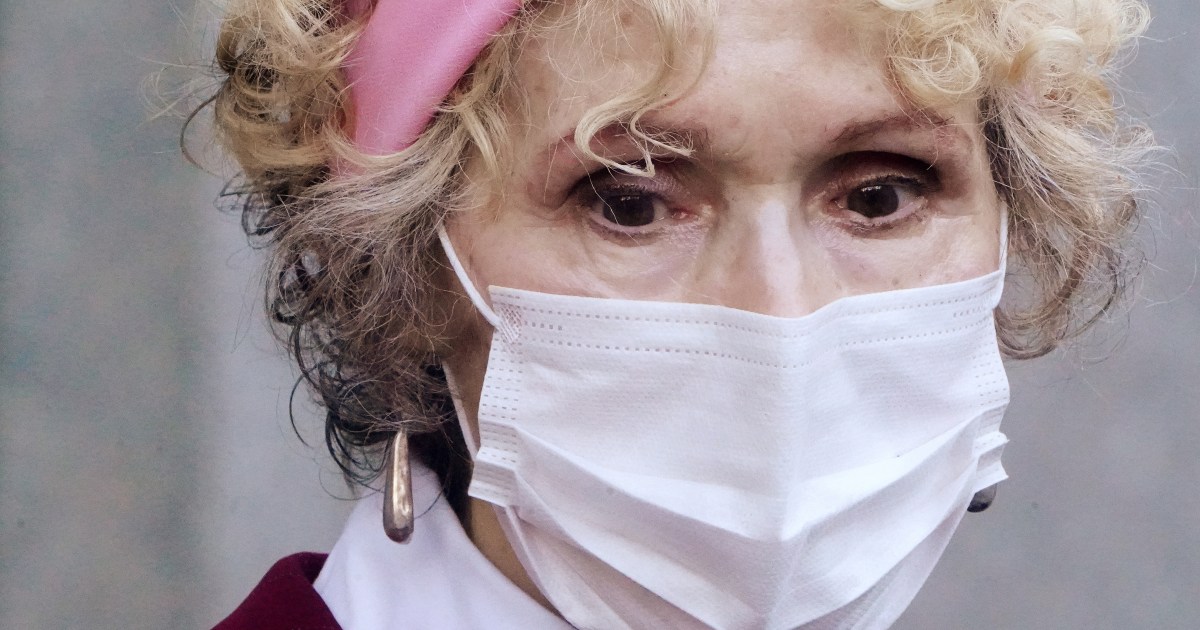