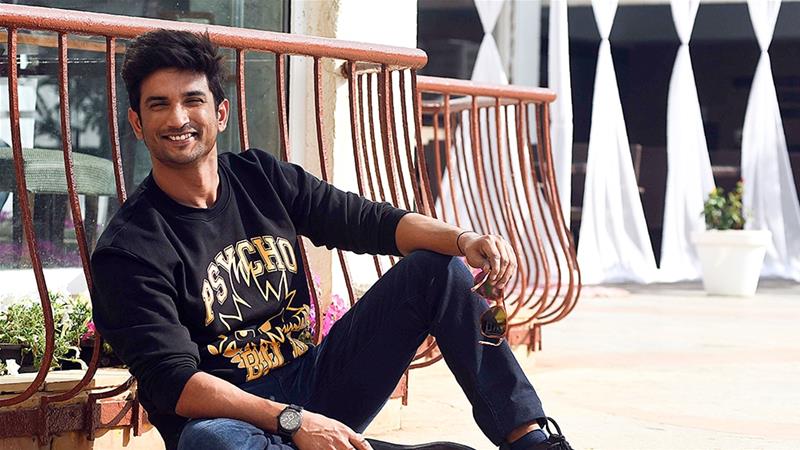 So much to say. But to sum it up you inspired so many of us brother. You paved the path. But why would you do this. Shocked and no I cannot believe. Rest in peace wherever you are. #SushantSingh 🙏🙏

Shocked and sad to hear about the loss of Sushant Singh Rajput.
Such a young and talented actor. My condolences to his family and friends. May his soul RIP. 🙏 pic.twitter.com/B5zzfE71u9

Honestly this news has left me shocked and speechless...I remember watching #SushantSinghRajput in Chhichhore and telling my friend Sajid, its producer how much I’d enjoyed the film and wish I’d been a part of it. Such a talented actor...may God give strength to his family 🙏🏻

Police have launched an investigation into his death.

Rajput hailed from Patna, Bihar, and had enrolled at a New Delhi University to study engineering, before dropping out to pursue a career in acting, according to local media outlet NDTV. 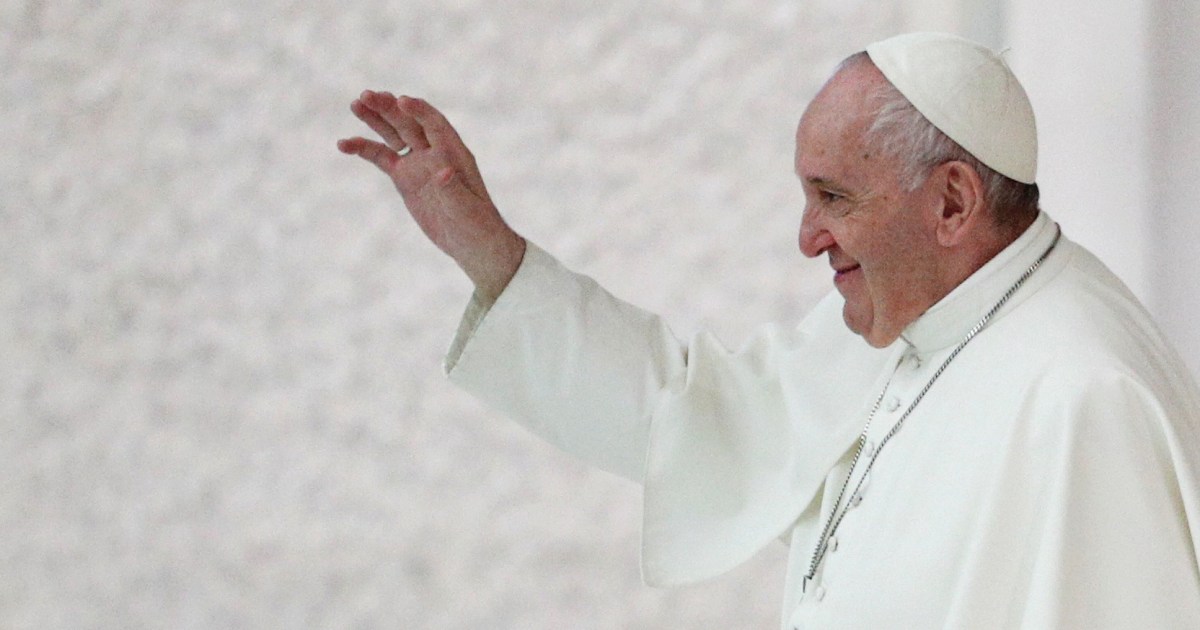 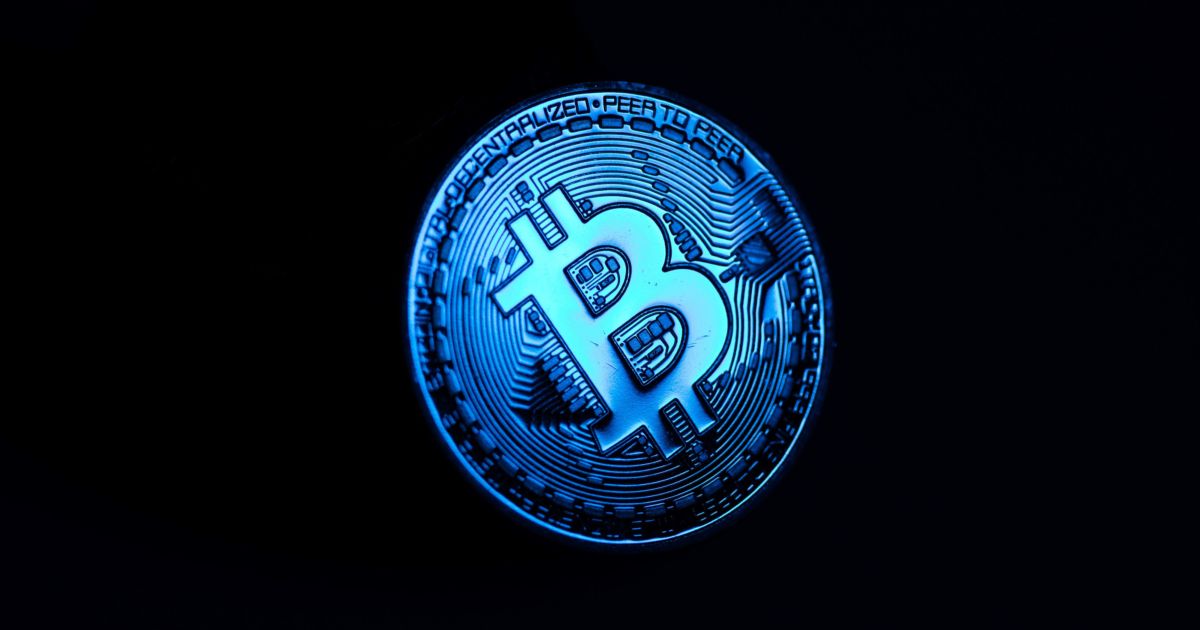 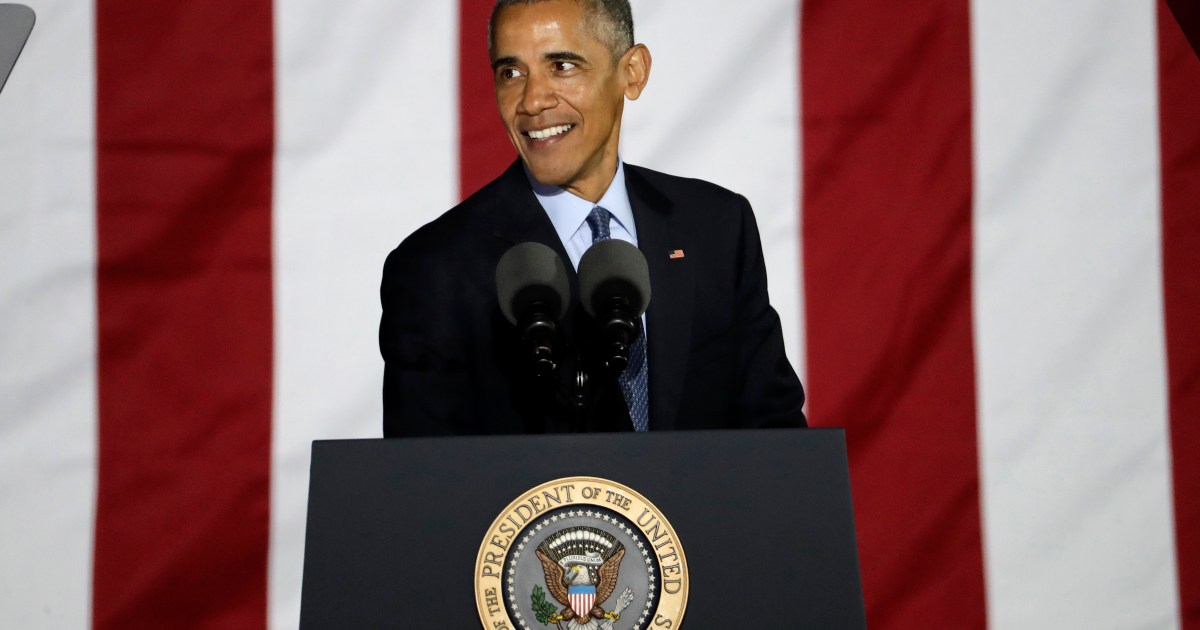