In the two weeks since George Floyd’s killing, police departments have banned chokeholds, Confederate monuments have fallen and officers have been arrested and charged amid large global protests against violence by police and racism.

The moves are far short of the overhaul of police, prosecutors’ offices, courts and other institutions that protesters seek.

But some advocates and demonstrators say they are encouraged by the swiftness of the response to Floyd’s death — incremental as it may be.

“Everywhere you look, you see something that gives you hope,” said Frank James Matthews, 64, an activist in Alabama.

“But we have no illusions because something that’s embedded like racism is hard to kill.” Matthews spent years pushing for the removal of a Confederate monument in Birmingham near the site where four black girls died in a racist church bombing in 1963.

The city took down the obelisk last week after protesters tried to remove it themselves during one of the many nationwide demonstrations over Floyd’s killing by police in Minneapolis.

In Virginia, Democratic Gov. Ralph Northam last week ordered the removal of an iconic statue of Confederate Gen. Robert E. Lee in Richmond, the former capital of the Confederacy.

A judge on Monday halted the move for 10 days, but a spokeswoman for the governor said he remained committed to removing the “divisive symbol.” At a memorial for Floyd on Monday in Houston, Bracy Burnett said it was hard to tell if the changes that have taken place since Floyd’s death will last.

Tancey Houston Rogers, 49, said she’s seen more progress in addressing racism and police brutality in the last two weeks than she’s seen in the past.

Floyd died May 25 after a white Minneapolis police officer pressed his knee into Floyd’s neck for several minutes even after Floyd stopped responding.

Prosecutors have charged that officer, Derek Chauvin, with second-degree murder. Three other officers at the scene were charged with aiding and abetting.

Minneapolis has since banned chokeholds, and a majority of the City Council has vowed to dismantle the city’s 800-member police agency.

Police in Denver have also banned the use of chokeholds and required officers who intentionally point their gun at someone to notify a supervisor and file a report.

Savano Wilkerson said he worries about a backslide on reform if national attention shifts away from Floyd’s case.

He’s also concerned about convictions against the officers charged in Floyd’s death.

“It’s not really a win yet because they could easily get off,” the 22-year-old resident of West Palm Beach, Florida, said during a phone interview on Monday.

The recent protests are the country’s most significant demonstrations in a half-century — rivaling those during the civil rights and Vietnam War eras.

During the push for civil rights in the 1960s, activists also won some quick concessions from authorities, said Ashley Howard, an assistant professor of history and African American studies at the University of Iowa.

“If you want to take the cynical view, cities want to get back to business as usual,” she said. “They don’t want property defaced. They don’t want to be on the front page of the newspaper.” But Howard said she sees perseverance and a long-term vision for a “radical alternative” among the marchers and is hopeful for more substantive changes.

“There’s going to be a new consensus emerging about how to maintain law and order in a civilized society,” said Young, a confidant of the Rev. Martin Luther King Jr. who went on to become a congressman, United Nations ambassador and Atlanta mayor.

Young said organizing protests during the civil rights era was harder, so that delayed some of the movement’s victories.

Clayton said another difference was how receptive people in power were to demonstrators.

“They’re at least talking about making the change and wanting to make the change,” said Clayton, who served as King’s office manager in Atlanta and organized protest marches and fundraisers.

“The people who have been the perpetrators — as I call them — are talking differently.” 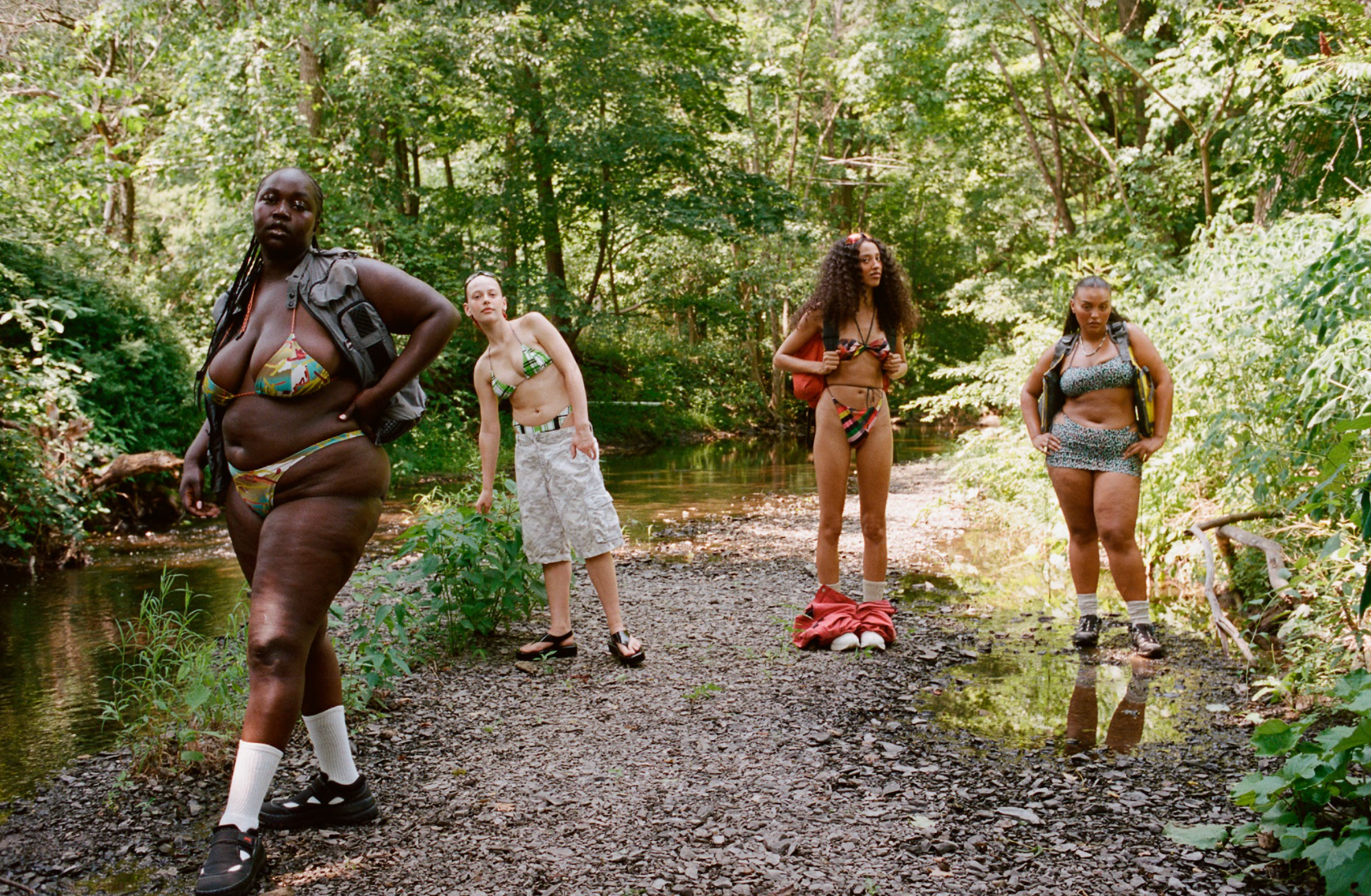 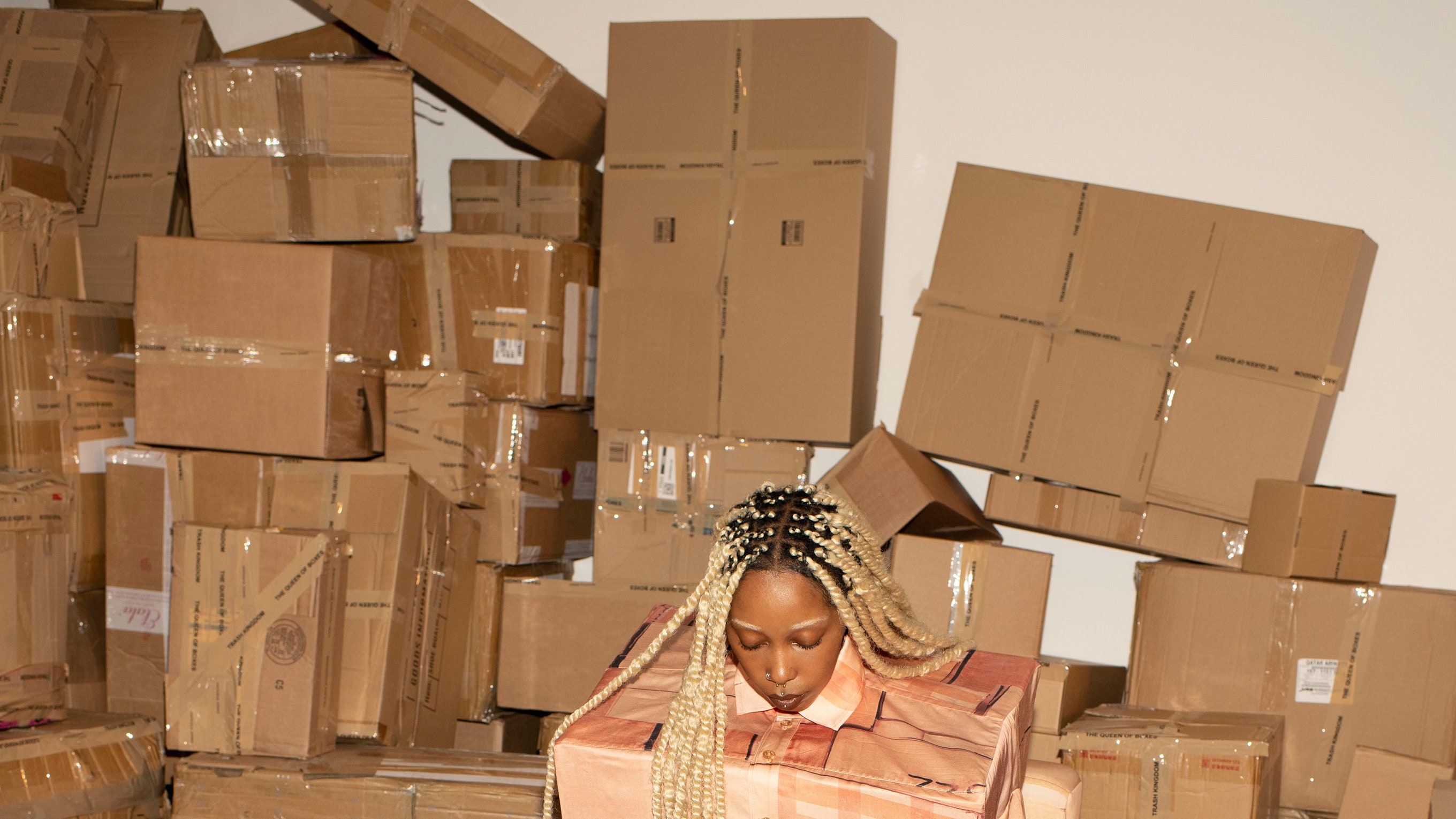