Oscar-winning Civil War epic “Gone with the Wind” was pulled from the HBO Max streaming service and reality TV show “Cops” was cancelled as America’s reckoning with systemic racism extended to its popular culture.

Less than 24 hours later, the DVD for “Gone with the Wind” jumped to the top of Amazon.com Inc’s list of best-selling TV shows and movies.

Outrage and mass protests over racism following the death of African-American George Floyd in police custody have forced media companies to take a closer look at their programming.

AT&T Inc’s WarnerMedia, which runs HBO Max, said it removed “Gone with the Wind.” The company acknowledged the film is a product of its time but added that it “depicts some of the ethnic and racial prejudices that have, unfortunately, been commonplace in American society.”

“We felt that to keep this title up without an explanation and a denouncement of those depictions would be irresponsible,” an HBO Max spokesperson said.

The 1939 film will return to HBO Max with “a discussion of its historical context” and a denouncement of racist depictions, the spokesperson added.

The movie, set on a Georgia plantation, won eight Academy Awards including best picture and set a milestone in Hollywood when supporting actress Hattie McDaniel, who played a black maid, became the first African American actor to win an Oscar.

The Paramount Network, a cable TV channel owned by ViacomCBS Inc, removed “Cops” from its schedule. The show debuted in 1989 on the Fox network and was considered a pioneer of reality television as it followed real-life police on the job. But it came under criticism as glorifying law enforcement without any footage of police brutality.

Civil rights group Color of Change applauded the decision to drop “Cops” and called on media companies to end other troubling portrayals of crime and policing.

“Cops led the way, pushing troubling implications for generations of viewers,” the group said in a statement.

Scented Candles: This Brooklyn Studio’s Hand-Poured Creations Will Keep You Cozy All Fall

How NYC’s Most Meaningful (and Stylish) Bike Ride Came Together 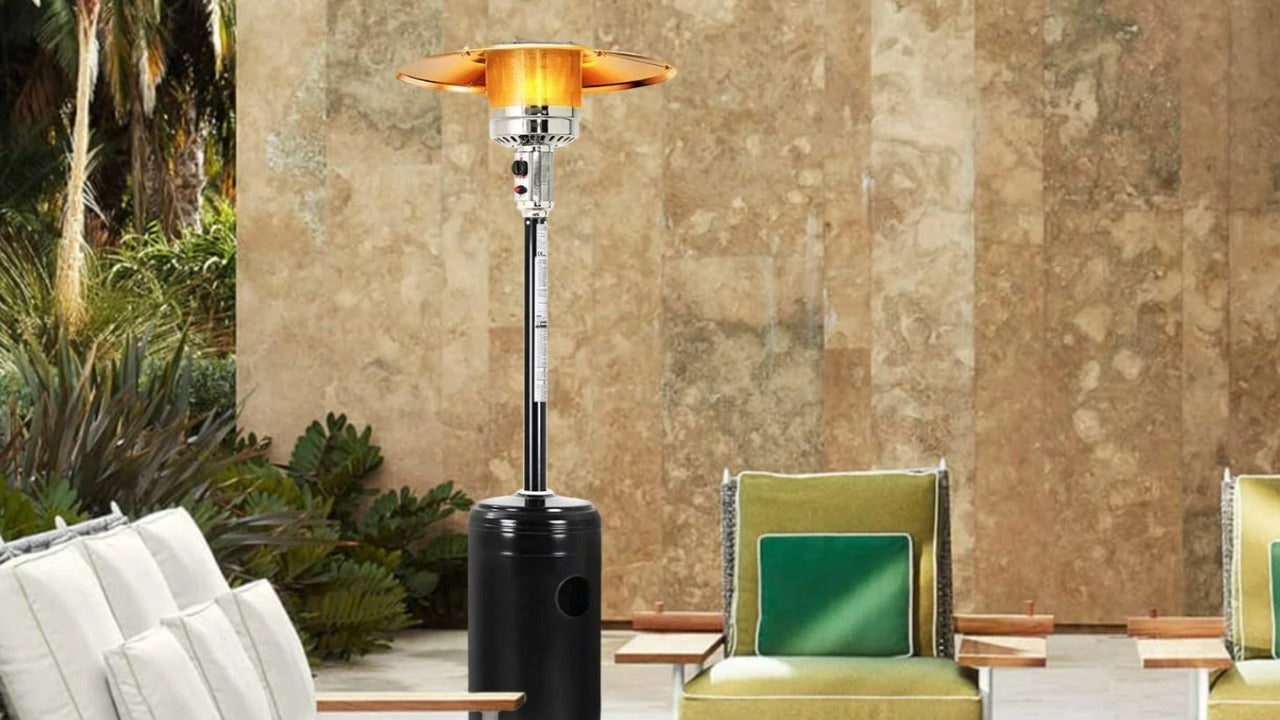 The Best Space Heaters for Indoors and Outdoors