Revenue police in Almora district of Uttarakhand have booked BJP MP from Aonla in Uttar Pradesh Dharmendra Kashyap and three others for allegedly using abusive words and misbehaving with the priests of Jageshwar Dham and other members of the temple management committee.

According to revenue sub-inspector Gopal Singh Bisht, the incident took place on July 31. Bisht said that they have booked the MP and the accused following a complaint by the temple committee. Kashyap and three others had gone to the temple at around 3.30 pm and continued staying inside till about 6.30 pm despite its gates being shut for devotees at 6 pm.

“As per the complaint, the staff had made repeated requests to the MP to leave the temple. Priests and temple committee members have alleged that when they asked the MP to leave, they misbehaved and abused them.”

Bisht said that an FIR has been lodged against Kashyap and the three others Under Sections 504 (intentional insult with intent to provoke breach of the peace) and 188 (disobedience to order duly promulgated by public servant) of the Indian Penal Code. “An investigation has already been initiated in the case,” he added. 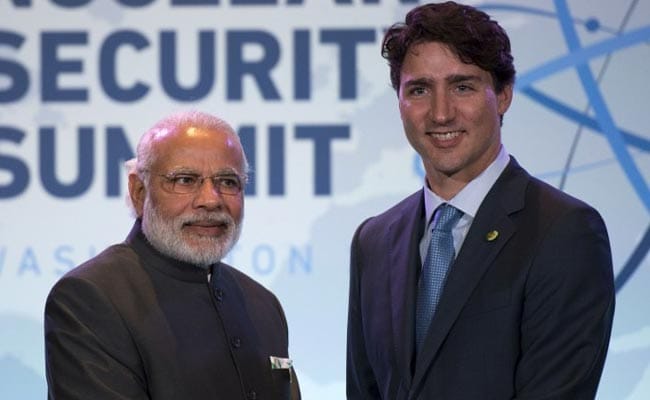 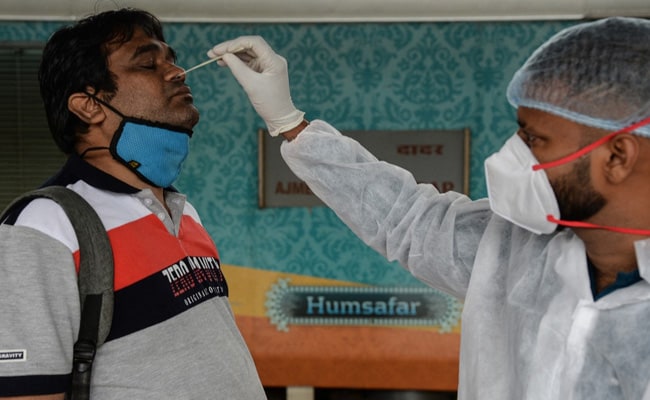