Cuttack rural SP Jugal Kishore Banoth said six teams have been formed to arrest the accused. “The role of all the accused and their involvement will be probed and arrests will be made,” Banoth said.

Odisha police has registered a case against 13 persons after a BJP leader and his associate were hacked to death in Cuttack district.

Kulamani Baral (75), BJP’s Salipur in-charge and former Mahanga block chairman, and his associate Dibya Singh Baral (80) were killed while they were on the way to their village Nrutang on Saturday night, police said. While Baral died on the spot, his associate succumbed to injuries on Sunday at SCB Medical College and Hospital in Cuttack.

In his complaint at Mahanga police station, based on which the FIR has been filed, Baral’s son Ramakanta has alleged that he was killed by goons at the behest of state Law Minister and BJD MLA from Mahanga, Pratap Jena. Ramakanta has alleged that his father was killed as he had started unearthing corruption in implementation of the Pradhan Mantri Awas Yojana in the region.

The FIR names the 13 persons of which six had allegedly attacked the victims, while the others have been accused of planning the attack along with them, police said.

“The police have been calling it a case of past enmity, but this is a case of political vendetta. My father was killed because he was aware of malpractices underway in the constituency and intended to expose the corruption,” Ramakant told The Indian Express. “The minister is shielding the accused,” he added.

Jena denied the allegations and condemned the attack. “There is no place for violence in politics and the incident is highly condemnable. I will ensure that those who killed the BJP leader are punished.” He accused the BJP of politicising the murder. “The BJP is giving the crime a political colour without any substantial evidence. The police are investigating and those involved will be arrested after the probe concludes,” Jena said.

The Opposition is staging protests in demand of Jena’s resignation from the Assembly.

Odisha BJP general secretary Prithviraj Harichandan said, “If the culprits are not arrested within 48 hours, the government will face protests in every corner of the state. No ministers or even the CM will be allowed to attend public functions.” He further said the BJP will gherao police stations across the state and the DGP office on Tuesday, and accused the ruling BJD of trying to supress the matter.

BJP spokesperson Sambit Patra tweeted, “Senior BJP leader Kulamani Barala of Mahanga was brutally hacked to death just because he spoke against the corruption of Minister Pratap Jena in Odisha govt. The minister’s name finds a mention in the FIR as well. Is Odisha govt going the Bengal way??”

Responding to the allegations, the BJD said the party has never supported any kind of violence. “The parties making allegations are in power in a lot of states and they must first check incidents of violence there. As per the NCRB report, there have been no political killings in the state. The police have assured that all the culprits will be arrested and the BJP should wait for the investigation to conclude,” BJD spokesperson Chinmayi Sahoo said.

Cuttack rural SP Jugal Kishore Banoth said six teams have been formed to arrest the accused. “The role of all the accused and their involvement will be probed and arrests will be made,” Banoth said. 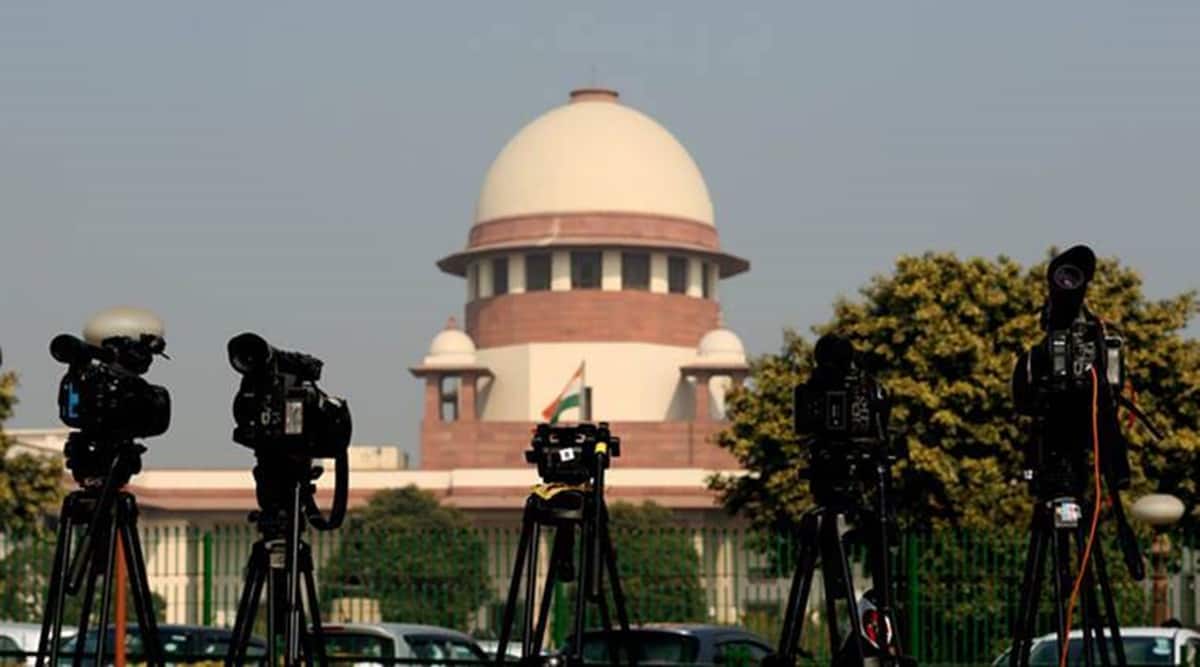