Bigg Boss 14 is all set to premiere on October 3 and several television actors are rumoured to be a part of the reality show. Among them are actor couple Rubina Dilaik and Abhinav Shukla who are reportedly among the final contestants for Bigg Boss’ latest season. Now a leaked picture of the couple from the premiere episode is going viral, practically confirming their participation.

The picture shows a TV set with the Bigg Boss episode playing on it. Salman, the host of the show, is seen with his back to the camera as he talks with Rubina and Abhinav. While Salman is seen in a blue suit and has his earphones in place, Dilak is seen in a blue, one-shoulder dress and talking to Salman with a mic in her hand. Abhinav is seen standing besides her, complementing her in a blue striped suit.

Rubina and Abhinav were staying with their families at their Shimla house during the lockdown. Talking about their return to Mumbai, Rubina recently told Hindustan Times in an interview, “We’re planning to base ourselves here for sometime given the Covid situation. In between, we went to Mumbai to shoot and would keep doing that. If I start working on a daily soap, then we might return to Mumbai.”

Earlier, Indian Express had quoted a source as saying, “Rubina and Abhinav are one of the most popular television couples. However, fans have only seen their chemistry on their social media profiles. This was the chance for them to showcase their personalities together on national TV. Also, it has been a while since a real-life married couple has been on the show. Their presence will definitely add more spark in the game.”

Among other rumoured Bigg Boss 14 contestants are Nishant Singh Malkani, Jasmin Bhasin, Pavitra Punia, and Eijaz Khan. Salman had recently shared a glimpse of the premiere episode where he could be seen wearing a face mask. Bigg Boss 14 will be shot while keeping all social distancing norms in mind. Certain changes have been made inside the house keeping the coronavirus pandemic in mind. 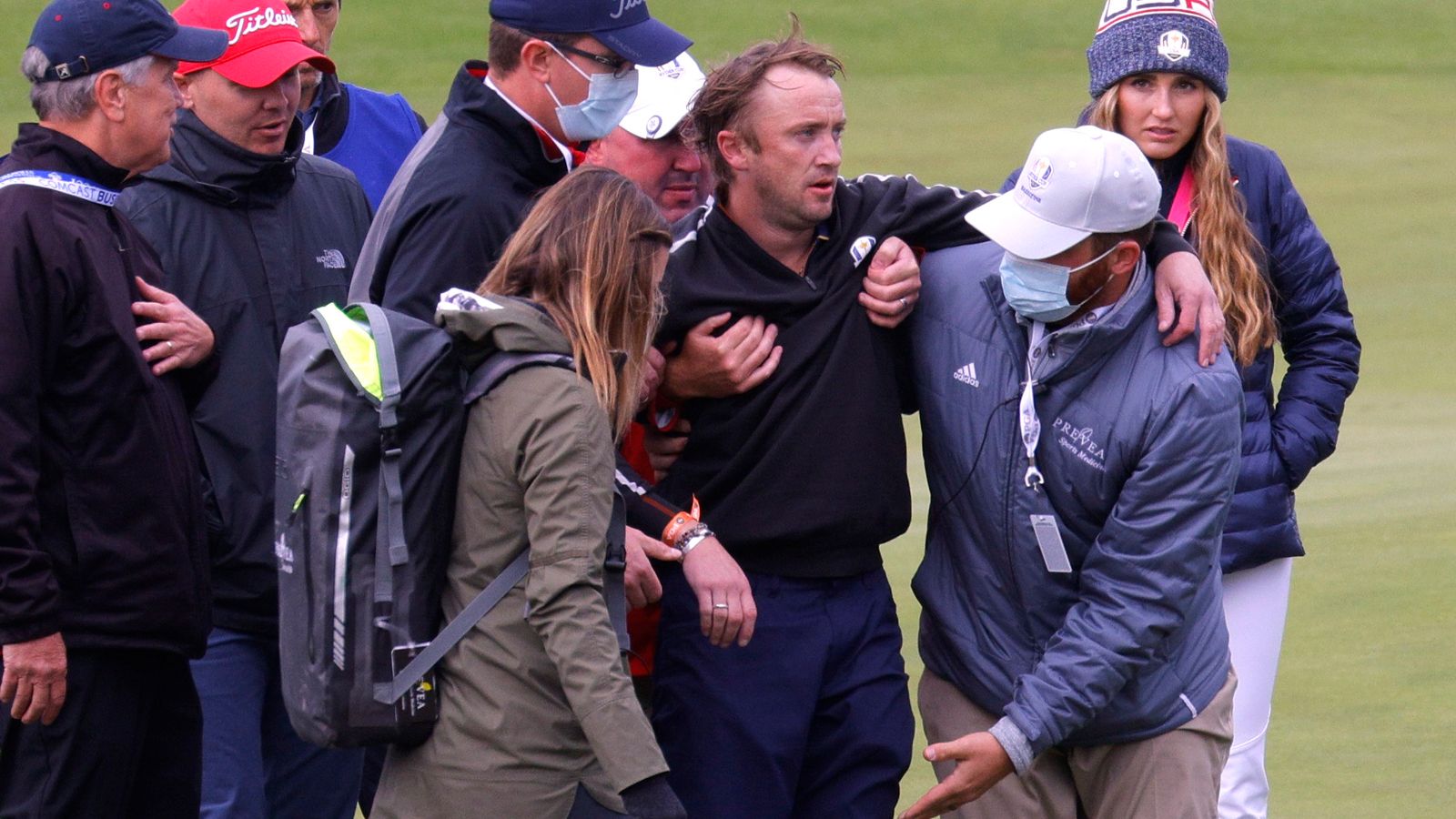 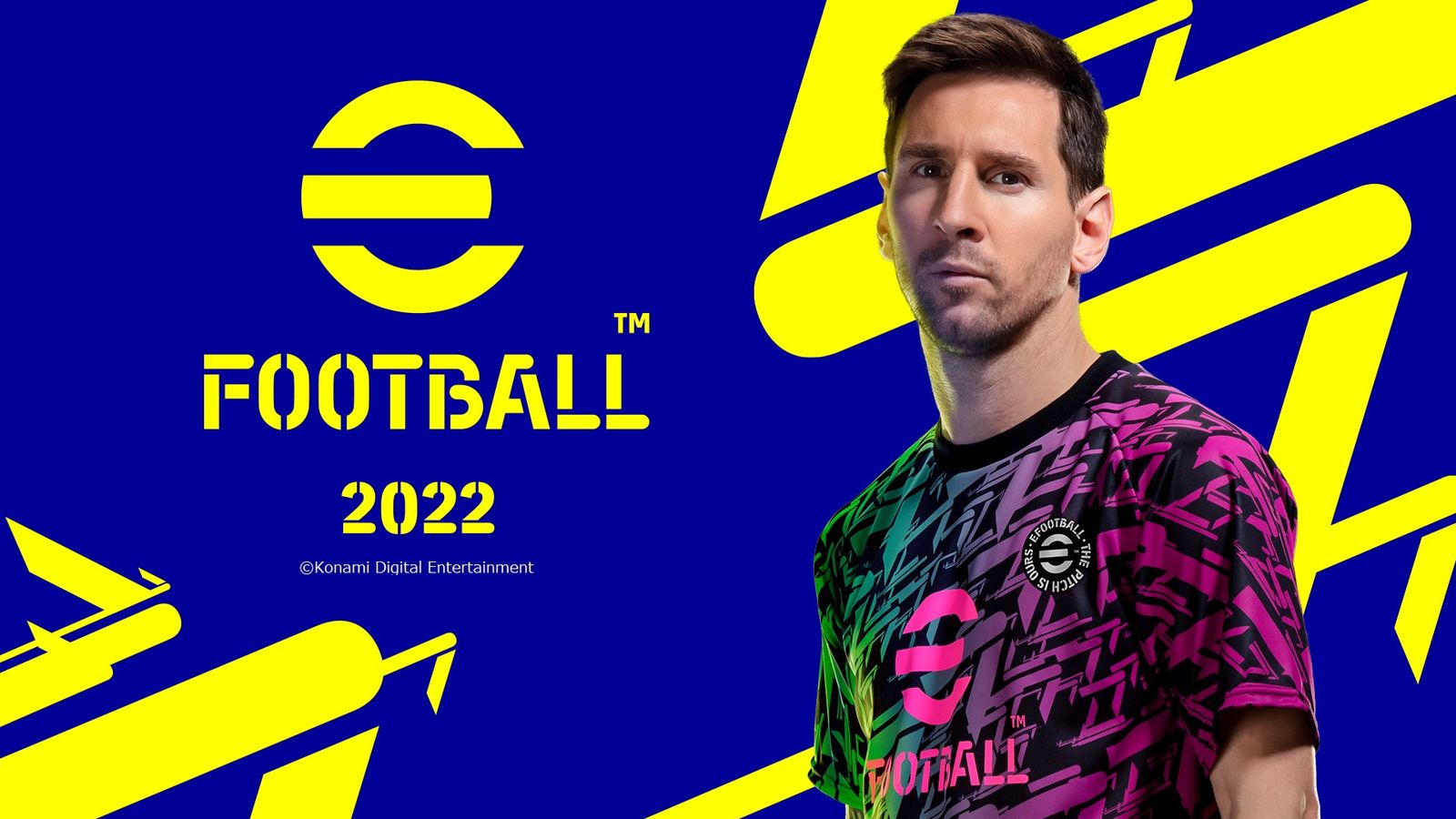 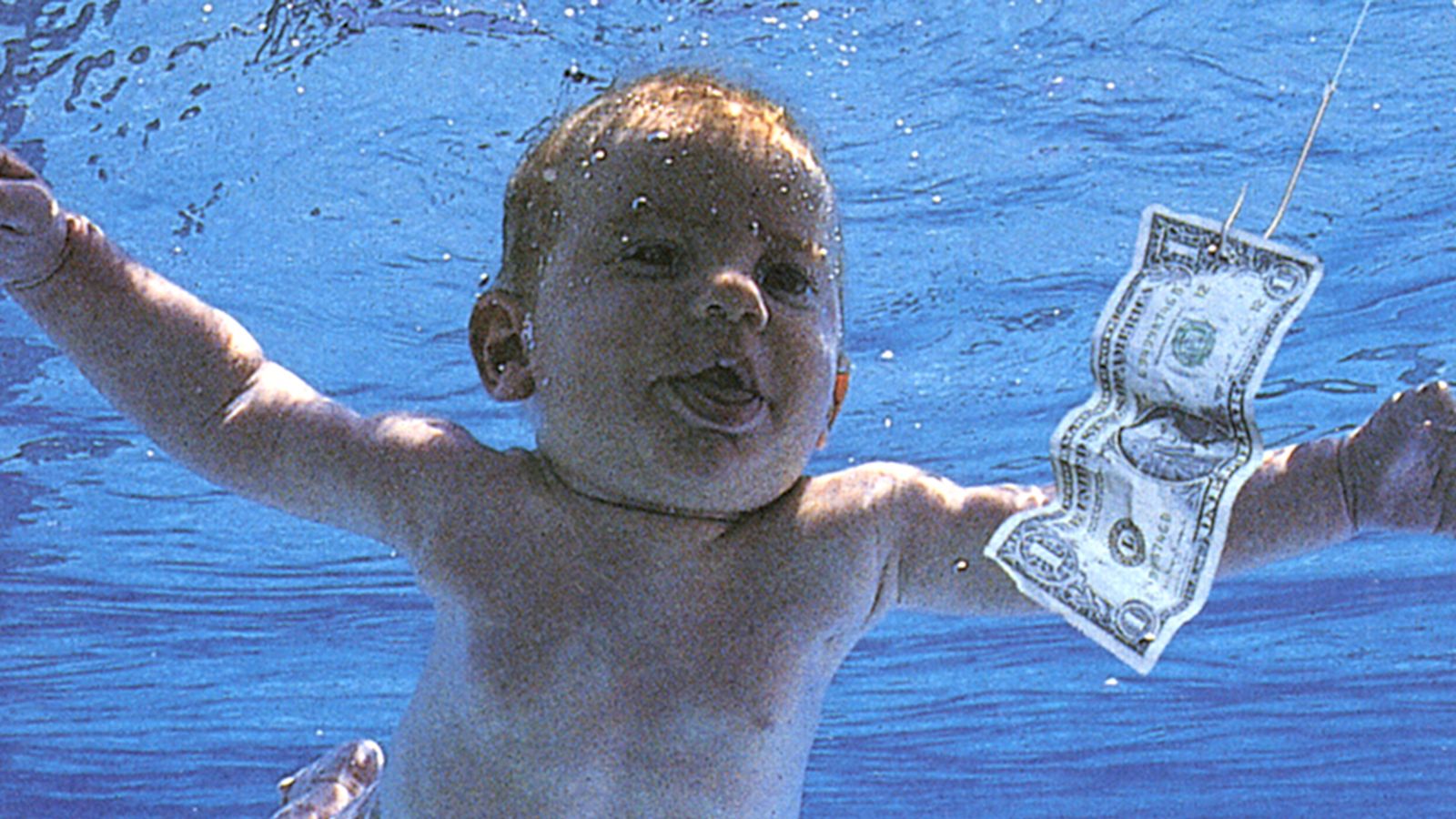