Democratic presidential candidate Joe Biden's campaign published an open letter to Facebook Chief Executive Mark Zuckerberg on Thursday calling on the company to fact-check politicians' ads in the two weeks ahead of the US presidential election in November.

The letter also demanded that Facebook promptly remove false, viral information and that there be clear rules "applied to everyone, including Donald Trump - that prohibit threatening behaviour and lies about how to participate in the election".

"We live in a democracy, where the elected officials decide the rules around campaigns," the company said.

The Biden campaign's move adds to pressure on Facebook, which exempts politicians' content from its third-party fact-checking programme, to alter its rules on political ads and speech.

Zuckerberg last week promised a review of Facebook's content policies after the company faced backlash over taking no action on a post by Republican President Trump that was labelled by Twitter as in violation of that company's rules on glorifying violence.

Twitter also for the first time last month used a fact-checking label on a tweet by Trump about mail-in ballots, causing him to accuse the company of censorship.

"The American people can think for themselves. They don't want big tech companies telling them how to think," said Tim Murtaugh, a spokesman for Trump campaign, in response to the Biden letter.

In its blog post, Facebook said: "Two weeks ago the President of the United States issued an executive order directing Federal agencies to prevent social media sites from engaging in activities like fact-checking political statements.

"This week, the Democratic candidate for President started a petition calling on us to do the exact opposite," it said, referring to an executive order that aimed to scrap or weaken a law that shields internet companies from liability for users' content.

Biden, who previously clashed with Facebook when it refused to take down a Trump advertisement he said contained false claims about his son Hunter's dealings with Ukraine, has also called for the law, known as Section 230, to be revoked.

On Thursday, the Biden campaign emailed supporters asking them to sign a petition for Facebook to crack down on misinformation in ads. It also used the hashtag #MOVEFASTFIXIT, a play on Facebook's early "move fast and break things" motto. 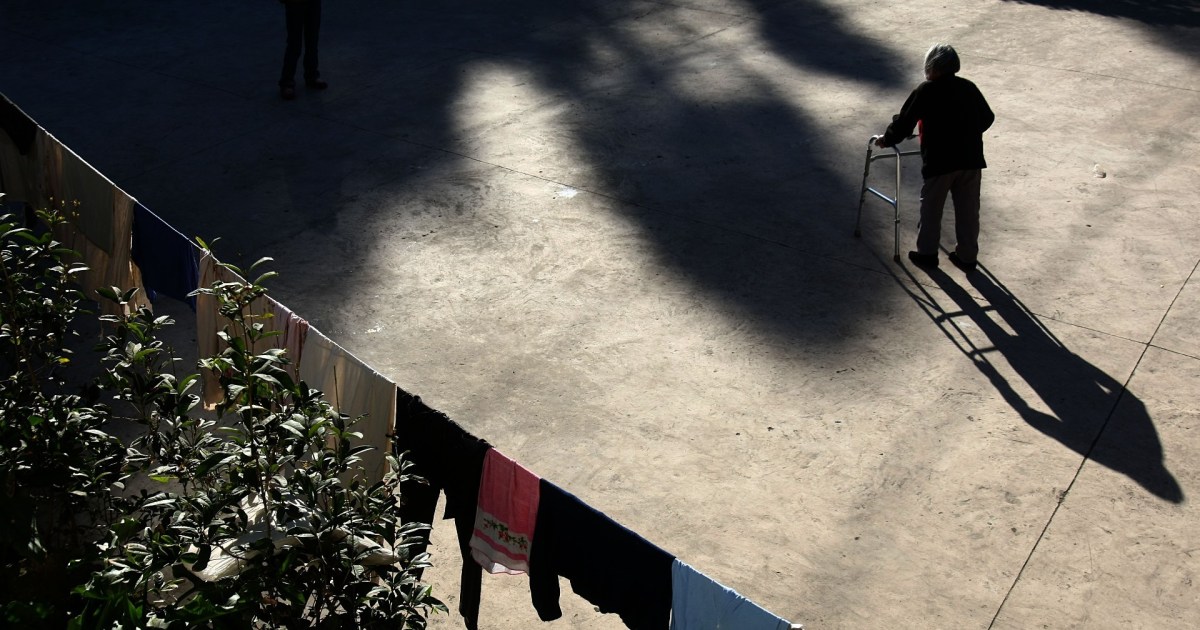 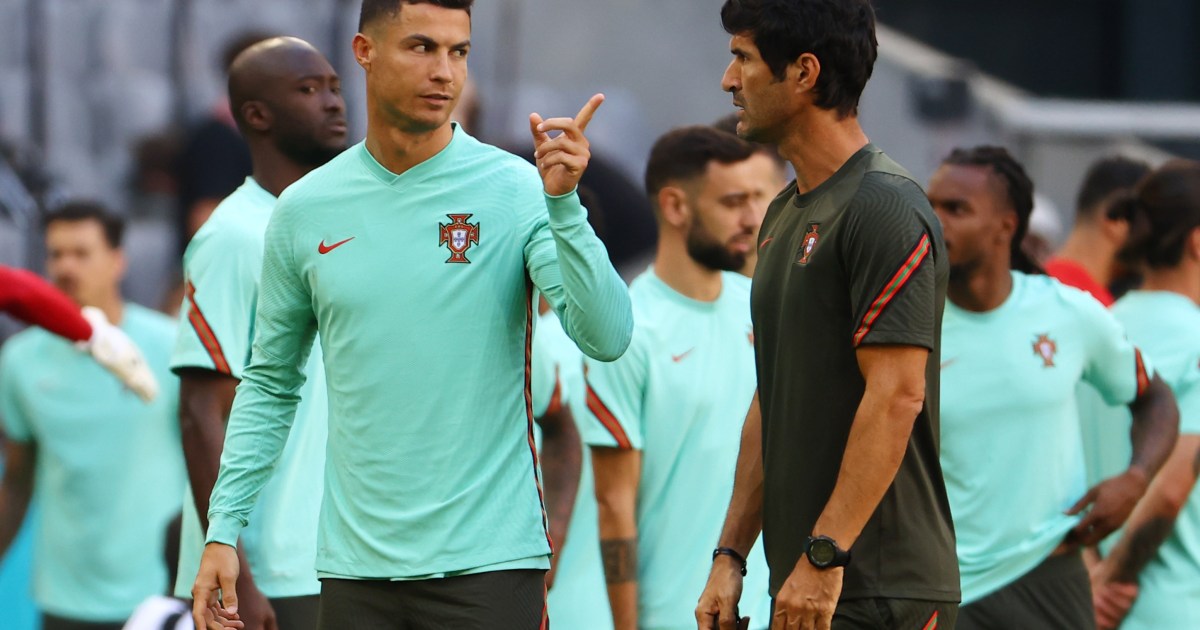