All India Kisan Sabha and AICCTU activists take part in a torch rally on the eve of their Bharat Bandh call on Sept. 27 to protest against the three farm laws by the Centre, in Patna, Sunday, Sept. 26, 2021. (PTI Photo)

Bharat Bandh Live News Updates: A nation-wide strike will be observed from 6 am till 4 pm today after the farmers group Samyukt Kisan Morcha (SKM) called for a Bharat Bandh, to mark the first anniversary of the three controversial farm laws getting Presidential assent.

Throughout the duration of the strike, the SKM has called for the closure of government and private offices, educational and other institutions, shops, industries and commercial establishments. However, all emergency establishments and essential services, including hospitals, medical stores, relief and rescue work and people attending to personal emergencies, will be exempted. The bandh will be enforced in a voluntary and peaceful manner, the SKM has assured.

The strike has garnered support from various political parties. While Punjab Chief Minister Charanjit Singh Channi has extended support to the bandh, Leader of Opposition in Bihar Assembly Tejashwi Yadav has announced he will participate in the nationwide strike. The Andhra Pradesh and Tamil Nadu governments, too, have declared complete support to the Bandh. Congress has also said it will be joining the protests on Monday.

The All India Bank Officers’ Confederation has extended its support to the bandh on Monday. It has requested the government to have a dialogue with the farmers on their demands and rescind the three laws at the centre of the standoff. The confederation said that its affiliates and state units will join in solidarity with the protest actions of the farmers all over the country on Monday.

Kerala’s ruling LDF has also called for a state-wide hartal on September 27 to express solidarity with the farmers. This call was announced by LDF convenor and CPI(M) acting secretary A Vijayaraghavan after the meeting of the leaders of the ruling party alliance in Thiruvananthapuram.

Speaking to the media, Vijayaraghavan said five lakh people will participate in the protest. He claimed that over 100 organisations, including motor transport workers, bank employees and farmers' groups, have extended their support to the LDF agitation.

E-rickshaw driver in UP gets ₹3.5 crore tax notice 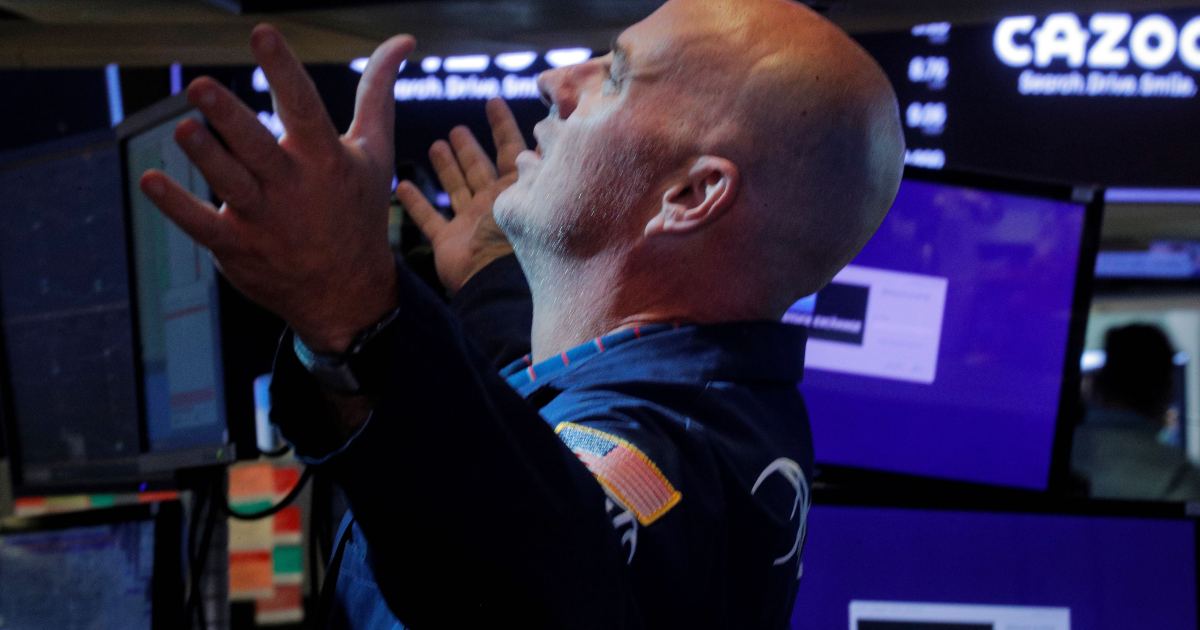