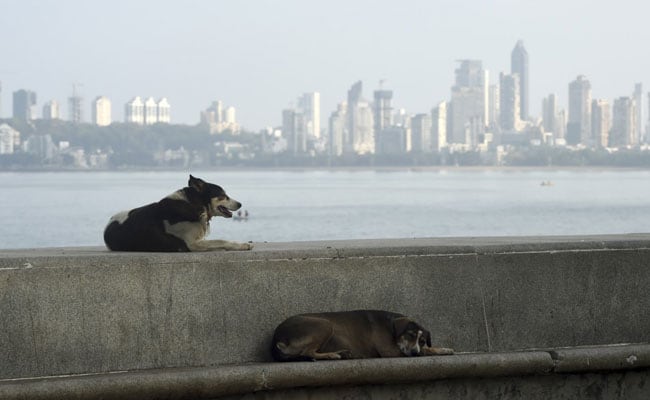 The West Bengal government has prepared a white paper on the future of cities in the post-COVID-19 world, as urban spaces are changing "drastically and rapidly", an official said.

Speaking at a webinar on real estate sector, organized by CII, West Bengal Housing Infrastructure Development Corporation chairman and managing director Debashis Sen said his department has come out with the document on "Reconfiguring Cities in the New Normal".

"Changes are now rapid and a lot of things are changing drastically in terms of cities, work, home, business and social spaces," a statement quoted him as saying.

Mr Sen cited examples of the Haj House, which has been converted to an international quarantine centre, the Central Forensics Building and part of the Netaji Subhas International Airport, which have been transformed to isolation centres, while describing how the "adaptive use of buildings" taking place rapidly.

According to him, the shopping malls will become "warehouses of e-commerce" with home delivery of everything becoming the new normal in the post-COVID era.

Cinema halls, multiplexes are very likely to become "data centres" as per the study, he said on Friday.

As far as residences and houses are concerned, he said that home spaces would need to expand as families will work or learn from there.

"Cities will dissolve into small, coherent, hyper-local townships like the IIT campuses, industrial townships in Durgapur and Jamshedpur, which are, in a sense, self-sufficient and gated with their own schools, colleges, shops, workspaces, parks and hospitals," he added.

Bird flu in poultry confirmed in 9 districts of Maharashtra; culling operation on in MP, Chhattisgarh