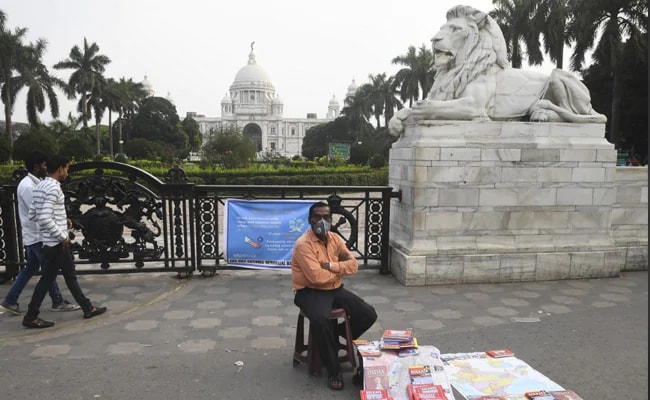 BJP leaders in West Bengal sought a "white paper" from Chief Minister Mamata Banerjee on Thursday with reasons stated for the extension of the lockdown in the state till July 31 and claimed that her government was staging a "drama" before people, but was not serious about implementing the norms to curb the spread of COVID-19.

State Bharatiya Janata Party (BJP) chief and Lok Sabha MP Dilip Ghosh attributed the recent spike in the number of coronavirus cases in West Bengal to the Trinamool Congress (TMC) government's failure in enforcing the lockdown guidelines and said the ruling dispensation was trying to create an illusion that everything was fine, but the real picture was far from being so.

"Since the very beginning, the lockdown was not implemented properly in Bengal. Had it been implemented strictly, the situation would have been much better today. The state government just wanted to create a make-believe world and tell people everything was fine, but the actual picture was something different," Mr Ghosh told reporters.

BJP national secretary Rahul Sinha said the chief minister should publish a "white paper" explaining the rationale behind extending the lockdown till July 31.

"The government should stop this drama of extending the shutdown every month, when in reality, it is not serious about implementing the norms," he said.

Amid the rapidly rising COVID-19 cases in West Bengal, Ms Banerjee announced the extension of the lockdown by another month on Wednesday, with the existing relaxations in place. The current spell of the lockdown was scheduled to end on June 30.