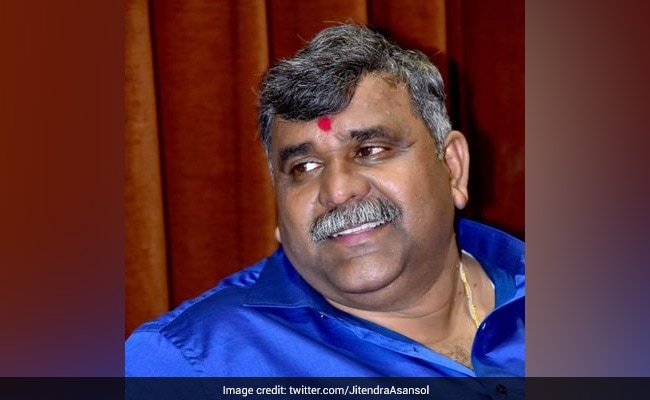 BJP candidate from Pandabeswar, Jitendra Tiwari, made the remarks on two occasions.

Bharatiya Janata Party candidate from Pandabeswar, West Bengal, Jitendra Tiwari was issued a show-cause notice by the Election Commission (EC) for promising voters a free trip to the temple of Lord Ram in Ayodhya if elected, officials said today.

Mr Tiwari made the remarks twice -- while speaking at a public meeting in Haripur on March 21, and later at a party meeting.

The Trinamool Congress lodged a complaint with the poll body on March 22 over the issue.

In his reply to the EC notice, Mr Tiwari said that he was unaware that making such a promise would violate the model code of conduct.

He also apologised to the EC for "being ignorant".

HC: Meat ban matter of fundamental rights, not of majority vs minority

Use Mobiles At Work Only If Necessary: Maharashtra Tells State Employees