Bella Hadid is no stranger to face-framing hair streaks—but her latest iteration of the look has her leaning even further into her decade of choice: the '90s.

It all began just before Christmas when the supermodel joined forces with editorial hairstylist and frequent collaborator Evanie Frausto, who supplied her with a duo of chunky, neon-bright orange streaks around her face. "We both are really inspired by the '90s and during that time, it was all about streaks and chunky highlights," explains Frausto of the decade's contrasting, two-toned dye jobs. "Things have softened since then, so it's a more old school way of doing color." In addition to the thickness and placement of the skunky highlights, the brassy, bronzed hues were a nod to the era as well. "The colors back then were warmer, which added to the nostalgic feel," he says. In the remaining days of 2020, Hadid upped the ante of her fantasy color with help from colorist Jenna Perry, introducing even more saturated swathes of acidic tangerine and crimson—yes, the return of her beloved lava streaks!—for an even more extreme multi-tone effect.

While the overall look calls to mind a number of references, from 1997 sci-fi film The Fifth Element to the two-tone crop David Bowie sported during his Station to Station era in the mid '70s, Frausto says it's Spice Girls band member Ginger Spice who's been Hadid’s guiding reference all along. "It's a nice way of adding a pop of color without it being too vibrant for everyday," says Frausto of the wearability of the model's fiery redux. As 2021 begins, Hadid's fresh take on the ultimate '90s reference is adding a jolt of cool to her edgy style, from the New York City streets to the slopes in Aspen. 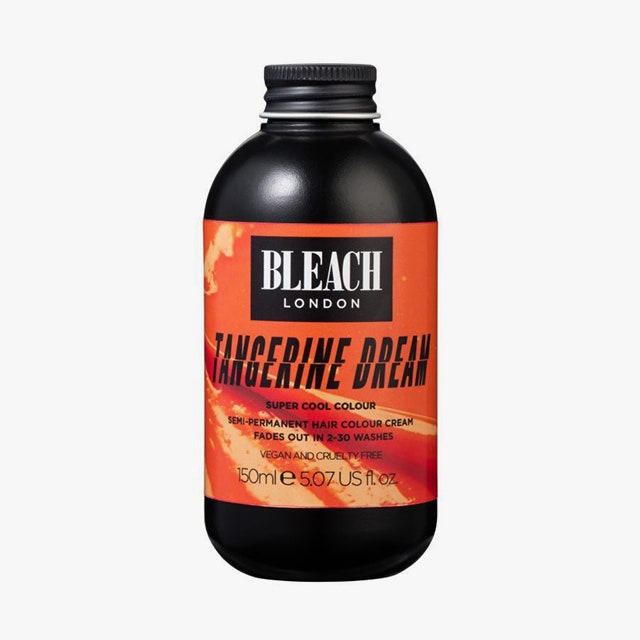 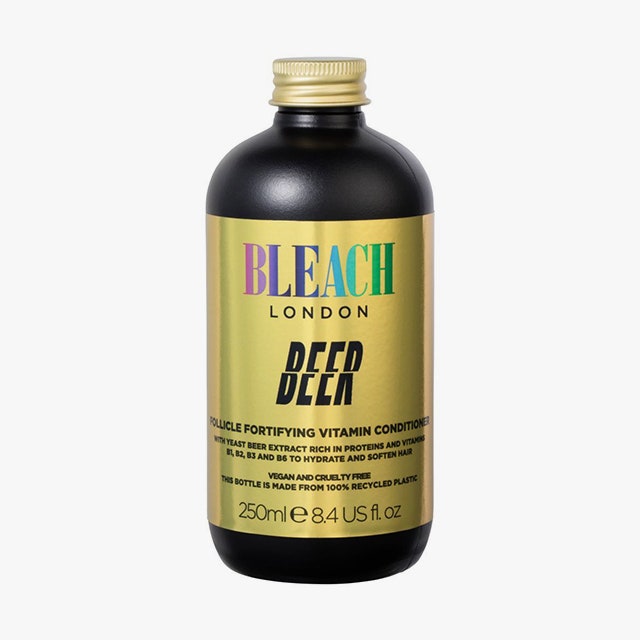 From K-dramas to South Indian blockbusters, our binge-watching lists have never been this diverse before—here’s why

Everything you need to know before buying a sunscreen