The massive explosion at Beirut's port on August 4 killed at least 200 people and injured thousands of others. 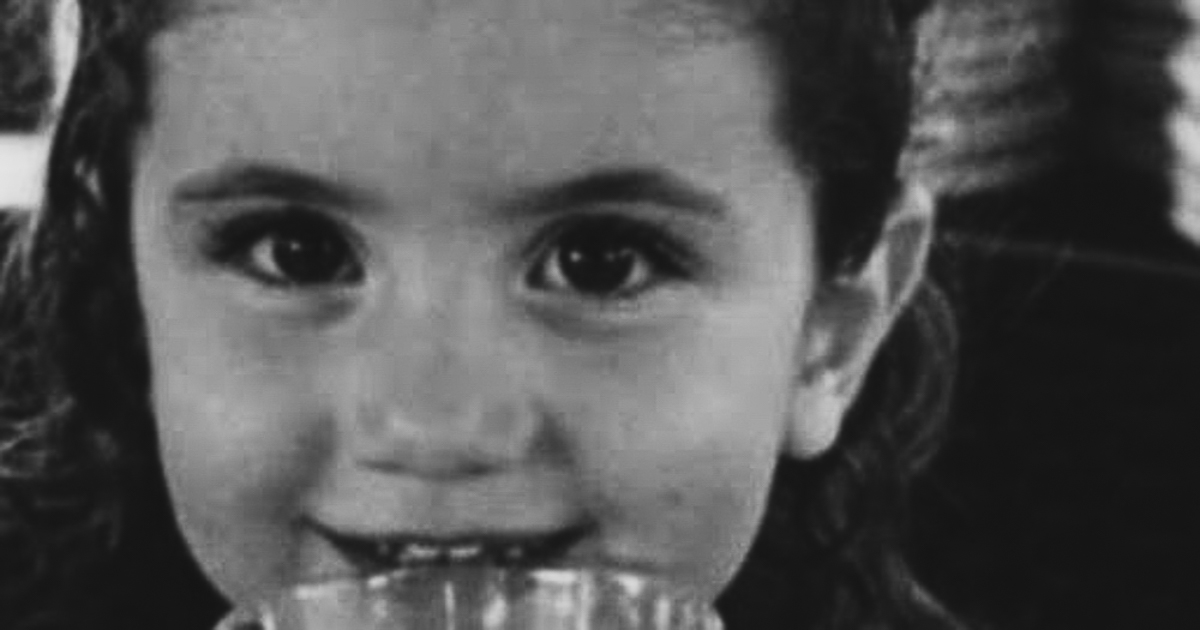 It has been one week since a massive explosion caused by 2,750 tonnes of stored ammonium nitrate devastated Lebanon's capital, Beirut, killing some 200 people and wounding 6,000 others.

The blast displaced some 300,000 people, leaving the city with billions of dollars in damage.

Questions remain as to why such a huge stash of dangerous material - used in bombs and fertilisers - was allowed to be stored at the port since 2013.

Nearly two dozen people are still unaccounted for and were believed to be close to the warehouse where the blast took place.

Here are some of the victims who were caught in the deadly blast a week ago.

Rawan Misto, 20, was a waitress in a restaurant close to Beirut port. She worked to support her family.

Jean Marc Bonfils was an award-winning French architect who lived and worked in Lebanon since the reconstruction period in the 1990s. He also taught at the Lebanese Academy of Fine Arts and built one of the iconic new buildings in Mar Mikhael.

Sharbel Hitti,22, from Qartaba, Keserwan, had been a member of the fire brigade since 2018.

Najib Hitti, 26, Sharbel's brother, had also been a member of the fire brigade since 2018.

Charbel Karam was a fire brigade first responder. He has two daughters, both toddlers. Karam is married to Karlen Hitti, the sister of Najib and Sharbel Hitti who also died.

Sahar Fares, 25, was a firefighter paramedic, from el-Qaa, Biqaa. A first responder, she died on the site of the explosion.

Ali Msheik, from Baalbek, was a port labourer.

Ralph Mallahi, a fire brigade first responder, was one of 10 victims from the fire brigade. He joined the unit in 2018.

Joe Akiki was a port worker and a student at Notre Dame University.

Jessy Kahwaji Dauod, 31, was a nurse at St George Hospital.

Mahmoud Saied, 22, from Akkar, Ain el-Dahab. He is a father of two, and worked as a waiter in Mar Mikhael where he died.

Kazem Shamseddine, in his 60s, died on Monot Street. From Joun, southern Lebanon, he is father to two daughters and a son. Shamseddine used to live in Saudi Arabia, but came home to Lebanon after he retired. A staunch leftist who actively worked against sectarianism and corruption in his village, he is fondly remembered. He was the nephew of iconic Lebanese singer Nasri Shamseddine.

Ibrahim al-Amin was a day labourer at the granary in Beirut's port.

Hamad Al Attar from Baalbek was a day labourer at the granary in Beirut's port.

Mary Tawk, was a media officer at Electicite du Liban for more than 20 years and a member of the Syndicate of Lebanese Press Editors.

Lyad al-Amin was a civil engineer in his 50s who lived in Rmeil, the first row of buildings facing the port. He was the father to three - Yasmina, 26, Zeid, 25, and Bushr, 24.

Abdo Ata, 39, from Ashrafieh, died when his house collapsed in the blast.