Beauty brands are supporting mental health initiatives, is this actually a good thing?

When Selena Gomez first announced her new brand, Rare Beauty, back in February 2020, fans around the world rejoiced. The announcement came in the form of a heartfelt Instagram video in which Selena shared the brand’s purpose: to support people on their journeys to feeling more comfortable with themselves.

“I’ve stopped trying to be perfect. I just want to be me,” she says in a voiceover, going on to explain that Rare Beauty is more than a brand; it’s meant to be a community. And its mission, according to the brand’s bio, is “breaking down unrealistic standards of perfection” in addition to helping to provide mental health services to young girls. For years, Selena’s openness about her mental health has resonated with her millions of fans. In April, the artist revealed her bipolar diagnosis on Miley Cyrus’s defunct Instagram Live show, Bright Minded.

The singer announced on her birthday that Rare Beauty would pledge to raise $100 million over the next 10 years through the Rare Impact Fund to benefit mental health services, specifically for people from underserved communities who are dealing with mental illness. With this, one percent of all sales from Rare Beauty products and money raised from brand partners will go toward the fund, according to Forbes. The outlet reported that by the time the Rare Impact Fund hits $100 million, it could be one of the corporate world’s largest-known funds in support of mental health.

While the number of celebrity beauty brands has been steadily growing, Rare Beauty is actually one of a handful of makeup and body-care companies using its platform to address mental health. For example, in May, Becca Cosmetics began donating $5 from every US purchase of one of its products to the Jed Foundation, a nonprofit working to protect emotional health and prevent suicide for our nation's teens and young adults. The brand’s “Glow for Good” initiative went on until $100,000 was raised.

Back in February 2019, model Adwoa Aboah and her organisation Gurls Talk collaborated with Revlon on an event featuring panels about mental health, self-care, and overall wellness, while in 2017, a body-care brand called Being by Sanctuary Spa launched with the mission of supporting teen values of identity, self-expression, and exploration through a partnership with The Mix, a UK-based charity providing support for young people on issues such as mental health and sexuality.

From 2014 to 2019, skin-care brand Philosophy donated 1 per cent of its net product sales to more than 65 different mental health charities with the mission of raising $10 million. Currently, the brand raises funds for the the Hope & Grace Fund, which awards grants to “community-based organisations working to empower women through the promotion of mental health and wellbeing and the prevention and treatment of related issues.” After the tragedy of losing its brand founder to suicide, in 2015, Dr Brandt Skincare established the Dr Brandt Foundation in partnership with The Miami Foundation to raise money and develop local, national, and international platforms surrounding mental health issues such as depression and suicide prevention. “As an organisation, we’ve held speaker series at the Nike Miami flagship store, where panellists shared their stories about the effect of physical activity on self-care; we’ve partnered with the Shoe Surgeon to create a co-branded sneaker and host a speaker series at Art Basel; and I frequently appear on panels pertaining to mental wellness,” Stephane Colleu, president and CEO of Dr Brandt Skincare, tells Teen Vogue.

Hope Fragrances is a perfume and candle line that Audrey Gruss founded in 2018 under the guidance of the Hope for Depression Research Foundation, which she founded in 2006. . Donating the net profit to discovering innovative depression treatments and prevention methods, the product line is meant to honour the founder’s mother, who dealt with depression throughout her life.

There’s also Clove and Hallow, a vegan cosmetics line that donates 15 per cent of proceeds from its Lip Creme in the shade “Psych” to the Mental Health of America’s Georgia chapter, which does mental health advocacy and educational programs. The company explains on its website that they see this gesture as a way of giving back to their community and a way to help destigmatise mental illness, which is something their founder has struggled with firsthand, it reads.

So, why the uptick in mindful initiatives from beauty brands? “We’ve seen the accelerated rise of burnout culture, with overworked and overstressed people—especially with everything happening at the moment—and from that, we’re seeing increased mental illness, with a 70 per cent rise of stress [among employees] since the [coronavirus] outbreak,” says Melissa Hago, vice president and creative director of beauty at Fashion Snoops, a trend-forecasting agency. “Burnout,” which became a buzzword in 2019 thanks to an article by BuzzFeed News, “is a state of emotional, mental, and often physical exhaustion brought on by prolonged or repeated stress,” according to PsychologyToday.com. The website explains that although it’s most often caused by problems at work, it can also appear in other areas of life including romantic relationships.

But also, anxiety and depression levels have been steadily rising because of a growing reliance on digital connectivity and social media in addition to feelings of loneliness. A study by the National Institute of Health found that nearly one in three adolescents aged 13 to 18 will experience an anxiety disorder, and these numbers have been consistently increasing; between 2007 and 2012, anxiety disorder diagnoses in children and teens went up 20 per cent. From April 2018 to April 2019, the Institute also found that about 3.2 million 12-to-17-year-olds had at least one major depressive episode. Experts now believe that the COVID-19 pandemic has sent America into a mental health crisis.

Beyond this, Melissa Hago believes the movement relates to the recognition of the mind-body connection with more people now tracking how their physical health is impacted by their mental health. “Just like eating healthy, exercising, and taking care of your skin can improve your body, a focus on mental health is equally crucial to your overall well-being. As a culture, we’re finally grasping that a mental health routine is as essential as any other self-care habit, like brushing your teeth, throwing on a face mask, et cetera.”

Elizabeth Beecroft, a licensed psychotherapist and social worker, tells Teen Vogue this is also happening because talking about mental illness has become increasingly more common. “It's something that a lot of people are talking about, which hopefully lasts long-term,” Beecroft says. “Being that a majority of these initiatives are driven through social media, it could be [helpful to] shine a light on and show how we can be more mindful about the content we put out there on different social media platforms.” Beecroft, who also does partnerships in fashion and sportswear spaces, says she’s been noticing various brands creating content that is more meaningful.

“These efforts help destigmatise mental illness by giving this topic a platform in general,” says Beecroft. “Mental illness is something we, as a society, often stray away from discussing publicly because of the stigmas that surround it.”

Hago agrees, telling Teen Vogue, “The problem with our society is that, even still, when someone says they’re seeing a therapist, there’s the assumption that they’re going to ‘fix’ a problem that they have, or that they’re ‘crazy.’ Instead of having these cultural stigmas, we need to approach mental health maintenance as a normal part of a healthy lifestyle, just like going to the gym, eating right, and having a beauty routine.” With beauty brands recognising the significance of these conversations and incorporating them into their efforts, Beecroft thinks it reiterates that mental health is just as important as physical health while also meeting people where they are at.

Many of the beauty brands currently addressing mental health issues have done so because of a personal connection to it, which seems more genuine, as people come to appreciate authenticity online more and more. But it’s only a matter of time before more companies jump on the bandwagon—and possibly do so less thoughtfully. In this way, they could run this risk of tokenising and capitalising on mental illness rather than contributing to its destigmatisation.

This is why it’s so important for beauty brands to work with professionals in the mental health field to ensure they’re using appropriate language and sharing accurate information. “There are definitely some helpful and hurtful ways that mental health can be discussed, and it's really important that they are being aware of how the message is put out into this world,” Beecroft says. In addition to this, she believes that whenever a brand discusses mental health, they should provide a link to related resources so they’re providing real tools to those who may be struggling, and also work with a nonprofit to raise funds to combat these issues.

“If brands are doing it correctly, they are showing their consumers that it's OK to talk about mental health, that it's important to take care of your mental health, and they're doing this by making the conversation a little more down-to-earth by sprinkling it in their brand values, adding some uniqueness to it, and keeping it [casual] yet also informed and resourceful.”

This article was originally featured on Teenvogue.com

Self-care for sale: Can you buy your way to better mental health?

This new podcast explores the city of Mumbai—the good, the bad and the real

Meet 7 LGBTQ+ Activists Fighting to Improve Their Rights Across Africa 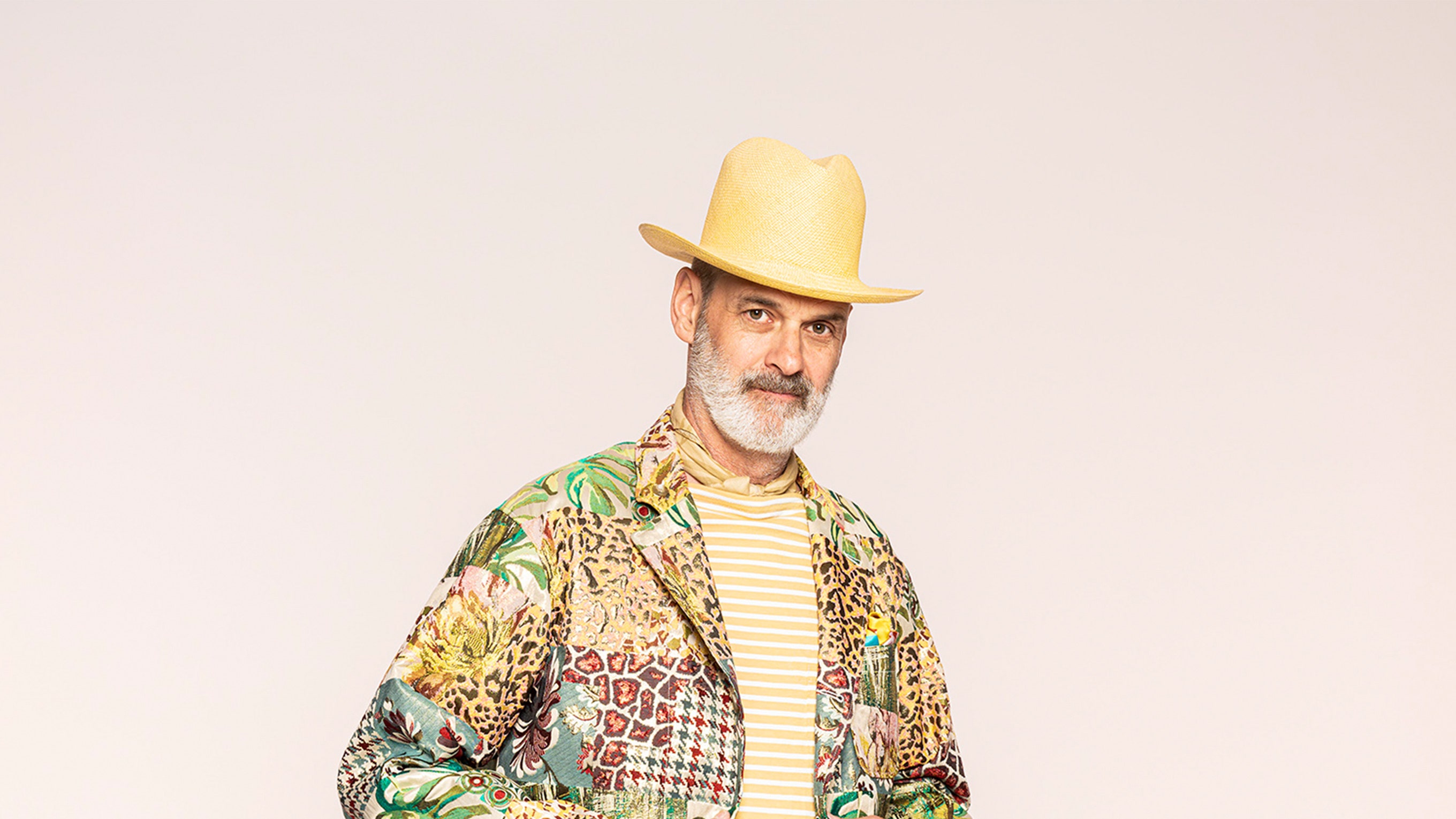 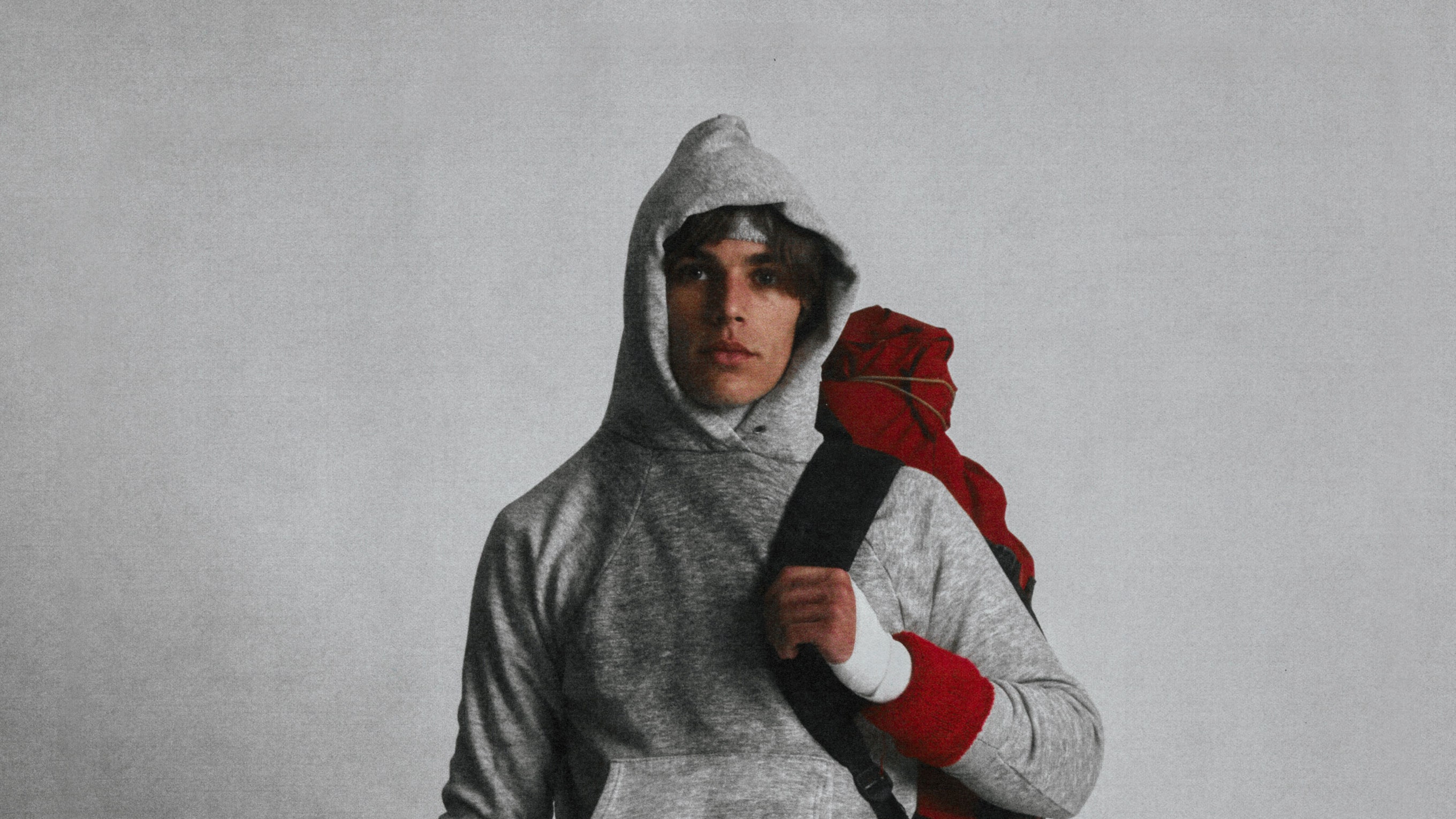