June 27 (UPI) -- The Food and Drug Administration said a bagged salad mix sold at multiple grocery stores -- including Walmart and Aldi -- may be responsible for sickening more than 200 people.

The agency said the product has been linked to 206 cases of cyclospora, a tiny parasite that can infect the intestinal tract.

Of those sickened, 23 have been hospitalized. Illnesses have been reported in Illinois, Iowa, Kansas, Minnesota, Missouri, Nebraska, North Dakota and Wisconsin.

The reported illnesses began between May 11 and June 17.

The bagged salad mix contains iceberg lettuce, red cabbage and carrots and is sold at Aldi's as Little Salad Bar Brand Garden Salads; at Hy-Vee's as Garden Salad; at Jewel-Osco as Signature Farms Garden Salad; and at Walmart as Marketside Classic Iceberg Salad. All stores have recalled the products in question, which were manufactured by Fresh Express.

The FDA said consumers shouldn't eat the salad if they have any at home.

The FDA said additional retailers may have sold products affected by the outbreak.

The U.S. Centers for Disease Control and Prevention said it could take a while for additional cases of cyclosporiasis to be reported because the onset of symptoms after infection usually takes between 4 weeks and 6 weeks.

Symptoms of the disease include watery diarrhea, loss of appetite, weight loss, cramping, bloating, increased gas, nausea and fatigue. Health people usually recover from the infection without treatment, but doctors may choose to treat with antibiotics. 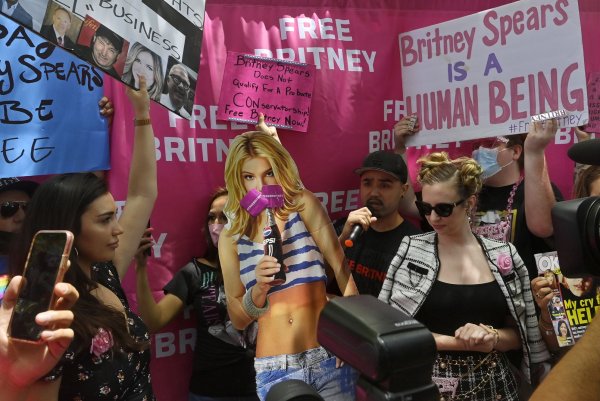 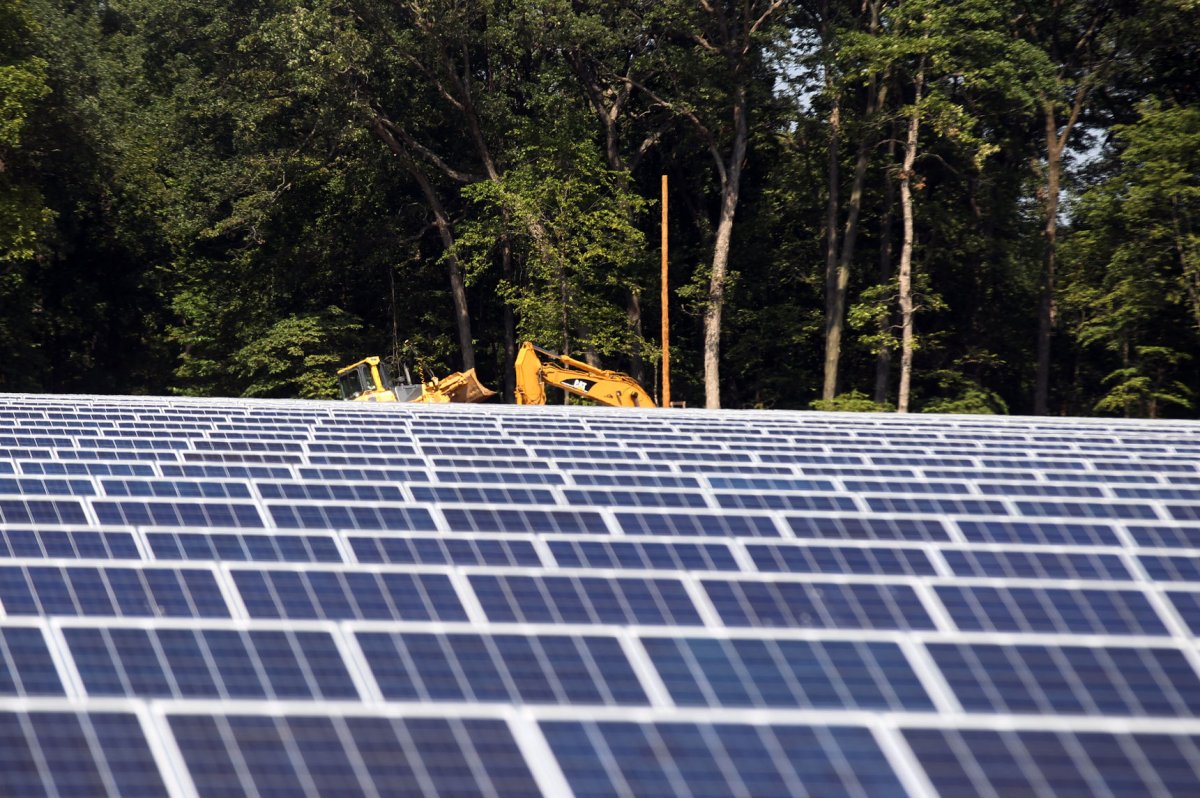