Back to school for some, clubbing for others in Spain as restrictions relax

Home / Travel / Back to school for some, clubbing for others in Spain as restrictions relax

Pupils returned to school in some areas of Spain on Monday and nightclubs opened in others in a further easing of the country’s coronavirus lockdown.

Spain, which has suffered one of the world’s worst COVID-19 outbreaks, imposed strict confinement measures in March but has been gradually reopening its hard-hit economy since May, with different regions progressing at different speeds.

Some schools in the capital Madrid reopened for primary pupils on Monday and seniors preparing for university-entrance exams will return on Tuesday. Other regions are allowing different age groups to return.

Children across the country were granted the right to play outside at any time of day, offering some relief after months spent indoors. A recent study showed nearly one in six children has felt regularly depressed during the crisis.

Nightclubs reopened in much of Spain though a widely mocked ban on dancing will be enforced to prevent infections.

Bullfights are also permitted, but with attendance capped at 400, “corridas” are financially unviable for now.

“We need an audience of 1,500 people to make it work,” said Javier Gomez, a member of the board of a bullfighting union.

But, with just three useable outdoor spots at his bull-themed Madrid bar, Cesar Alonso was unable make the numbers work.

“I can’t rehire any of my employees for just three tables,” he told Reuters. “We hope next week to open for our friends and clients.”

Daily infections and deaths from the coronavirus have plunged since their peak in early April but medical equipment is in short supply. A trainload of goods from China is expected to arrive by the end of June. 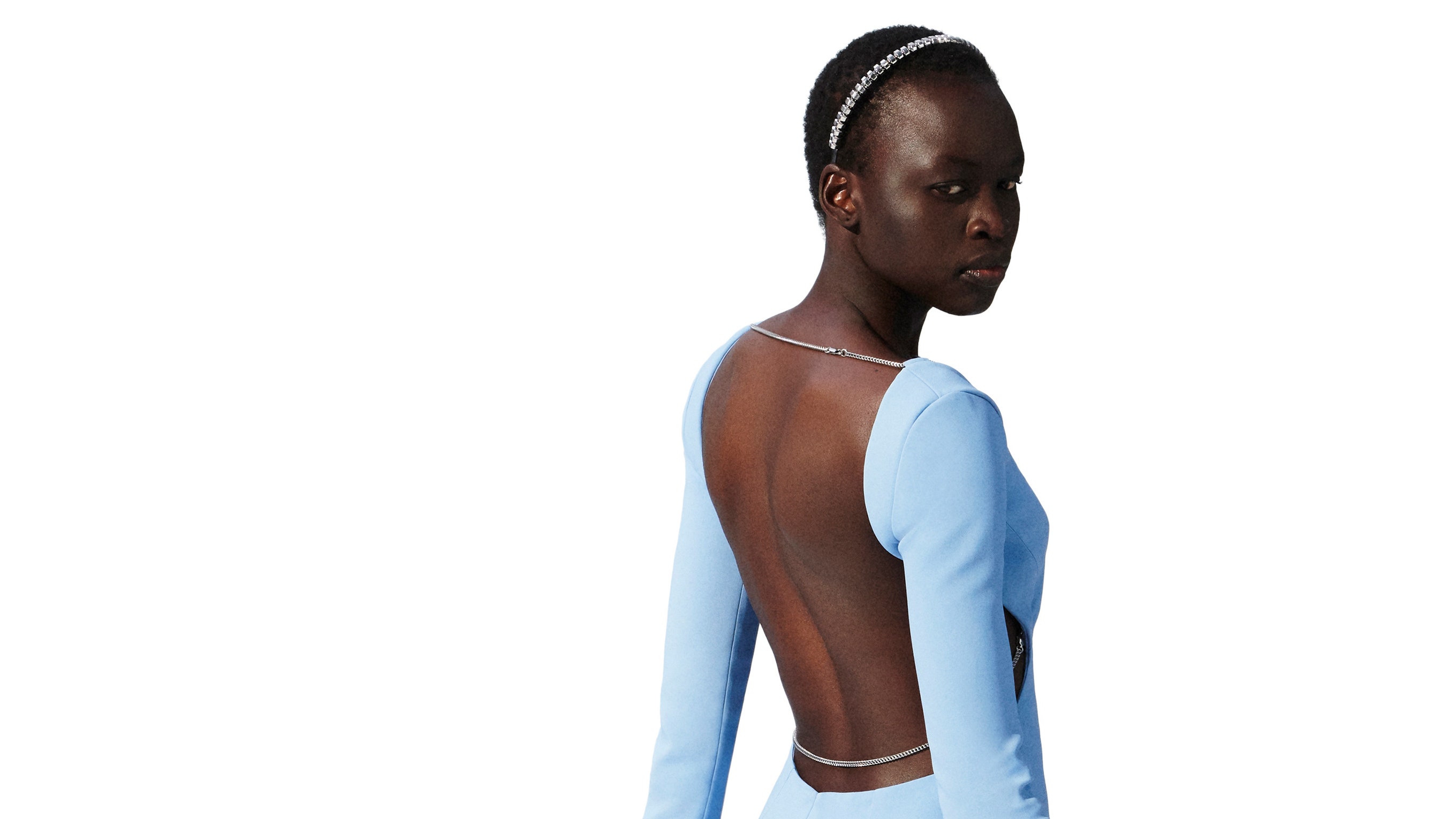 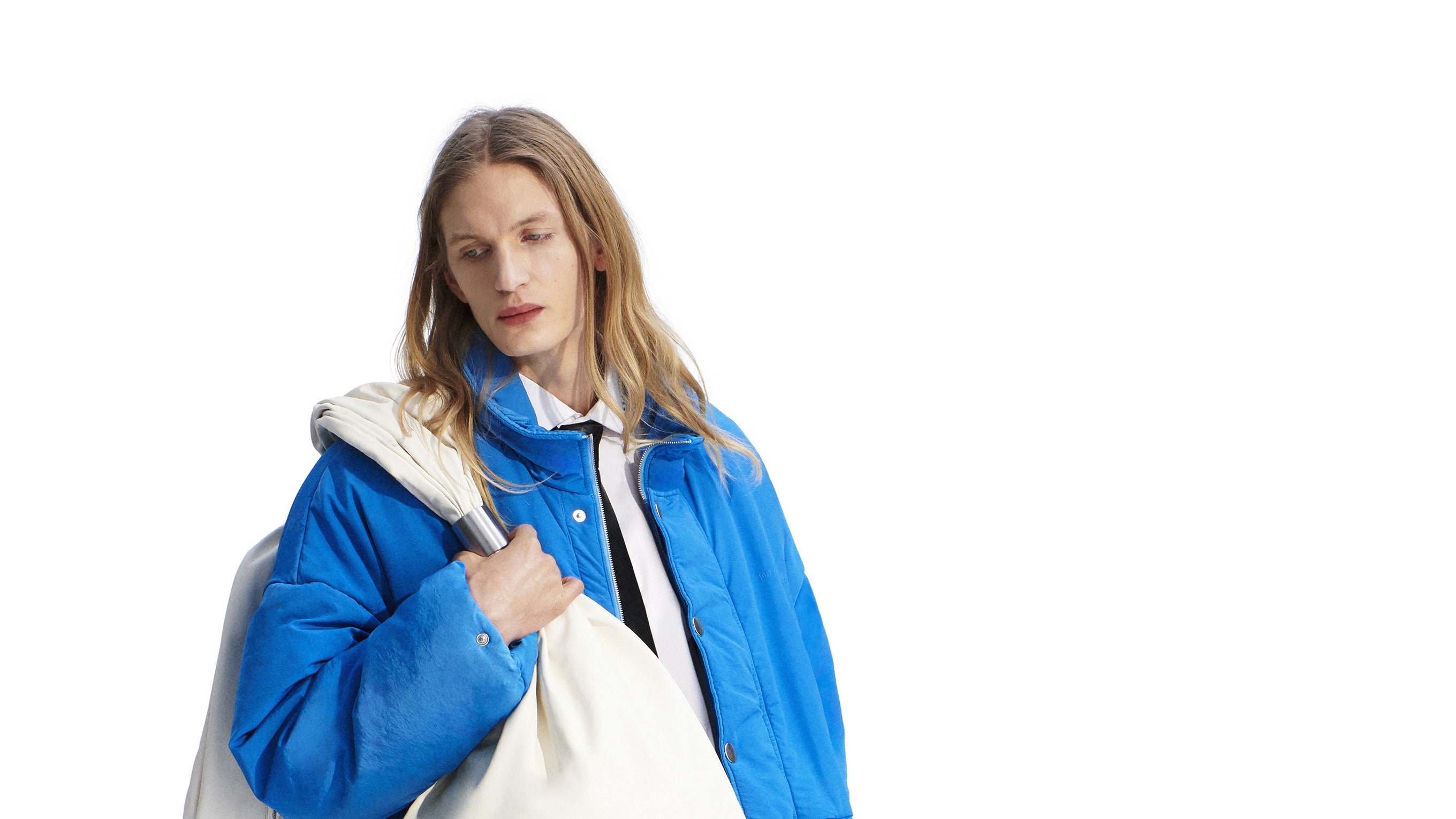 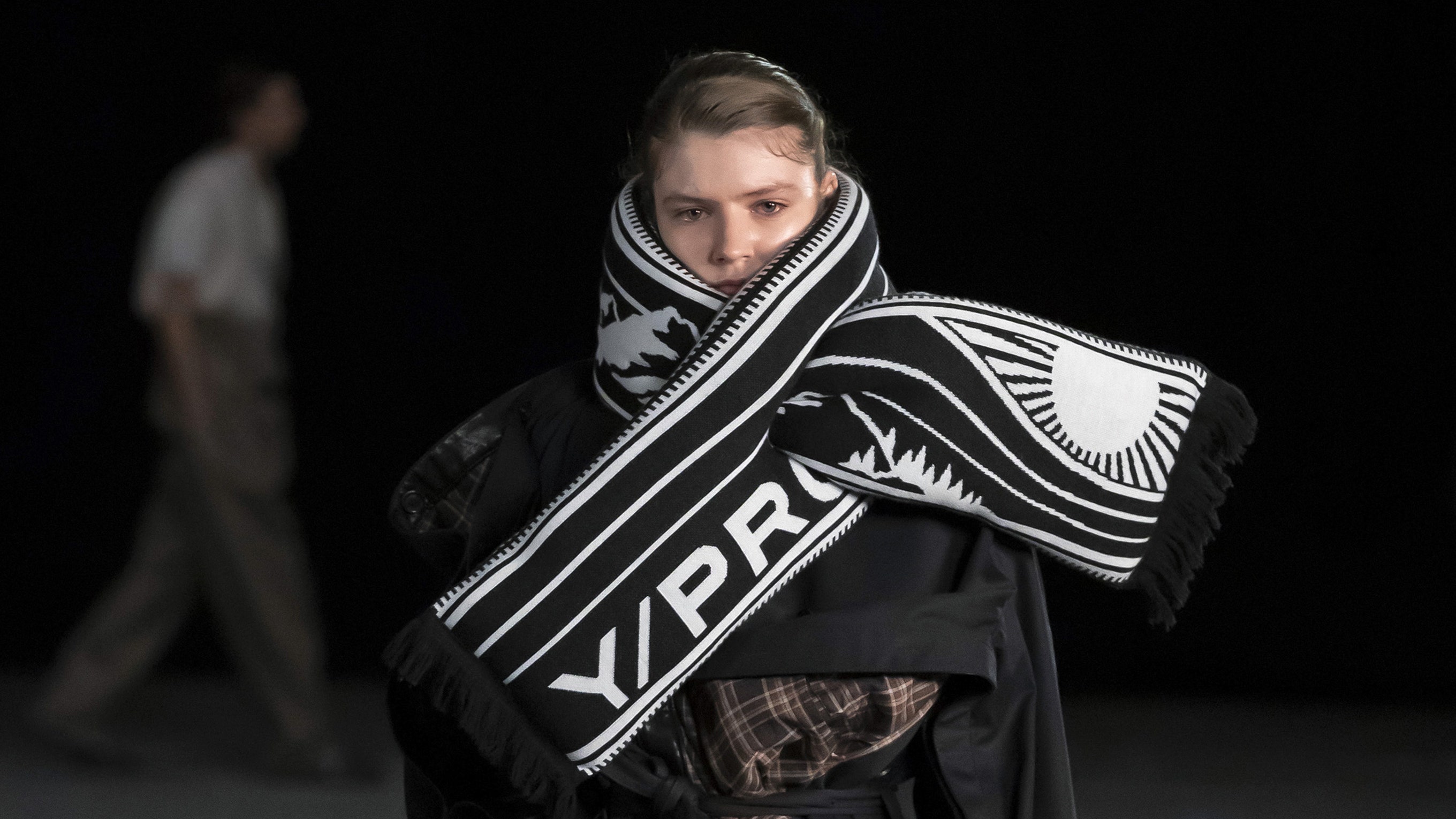