British Columbia reported one new death and 89 new cases of COVID-19 on Thursday.

The number of active cases in the province also edged upward to 1,175, said provincial health officer, Dr. Bonnie Henry, in a live briefing.

However, the number of cases has accelerated rapidly in recent weeks: 2,000 of the province’s total cases were added in the last 15 days.

“We’ve had an increased number of cases per day again in the last week, with 547 new cases,” said Herny.

The median age of cases has also dropped from the mid 50s to 41, reflecting that many of the new cases were younger adults, said Henry.

The province has significantly boosted its testing in recent weeks, now averaging between 4,000 and 5,000 tests per day.

“Even though we have higher numbers of cases, we are finding and testing more people than we were in March who have this illness,” said Henry.

“We don’t believe that the number of people who are out there with COVID-19 that aren’t detected is as high as it was when our testing was limited.”

Another 2,801 people were self-isolating due to potential exposure to the virus.

The number of people in hospital edged up to 34, an increase of one, while there were 11 people in critical care, a decrease of three.

There were also two new outbreaks in long-term care, both involving one person. One was at the Point Grey Private Hospital in Vancouver, and the other was at Cherington Place in Surrey. 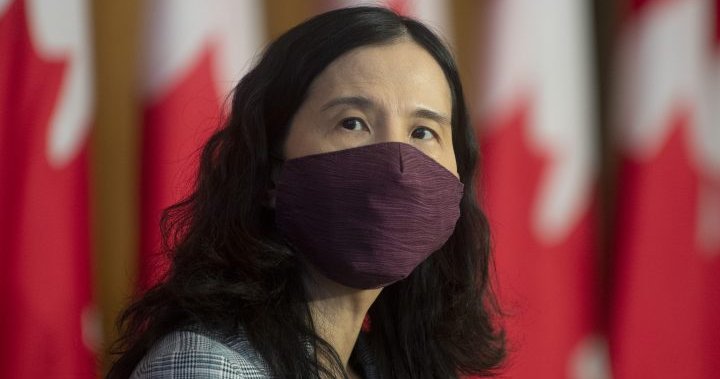 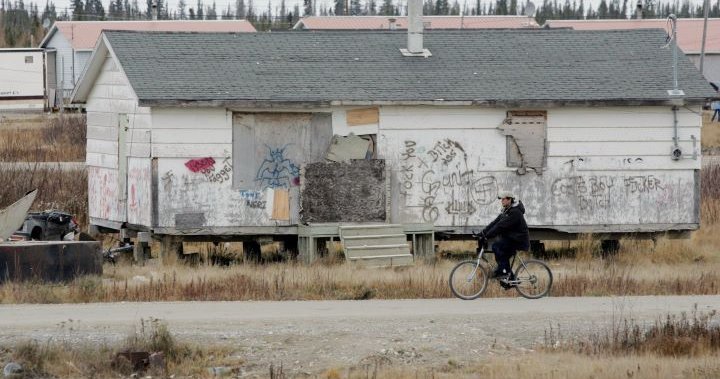 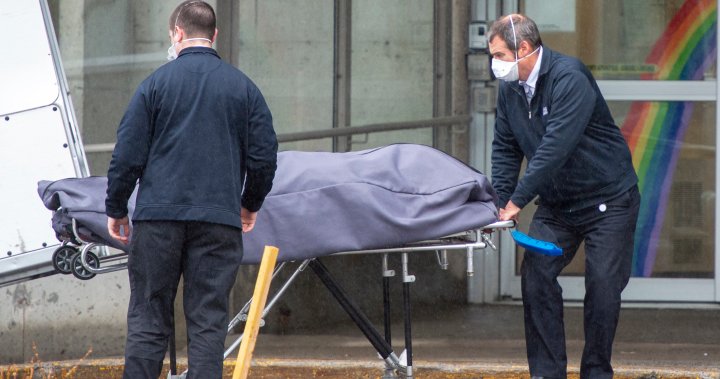 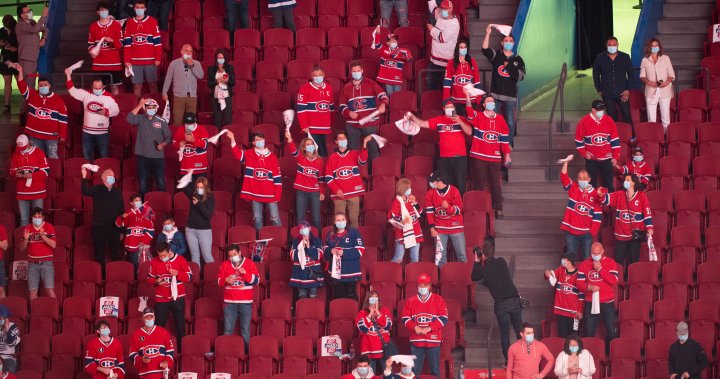